I was honestly quite shocked to discover that every superyacht in this day and age now houses at least one cinema suite. But Dan Snyder, owner of the Washington Redskins American football team is now the proud owner of Lady S, a superyacht that is home to the first-ever Imax on-board.

Can you imagine the 12 seater dual-level Imax is so massive, that the entire vessel had to be built around it. But an Imax comes at an additional cost of $3m (£2.3m). I guess when you are counting billions; $3 million is pocket change.

One would really wonder, what else would Snyder require on his 305 ft superyacht. Well, the list does not stop at a cinema suite. Lady S also features a pair of 8K HD TVs, a helipad, four VIP suites and facilities that “cater to a wide range of sports, including golf, basketball, volleyball and football”. Lady S is supposed to have cost the billionaire $100 million to buy. 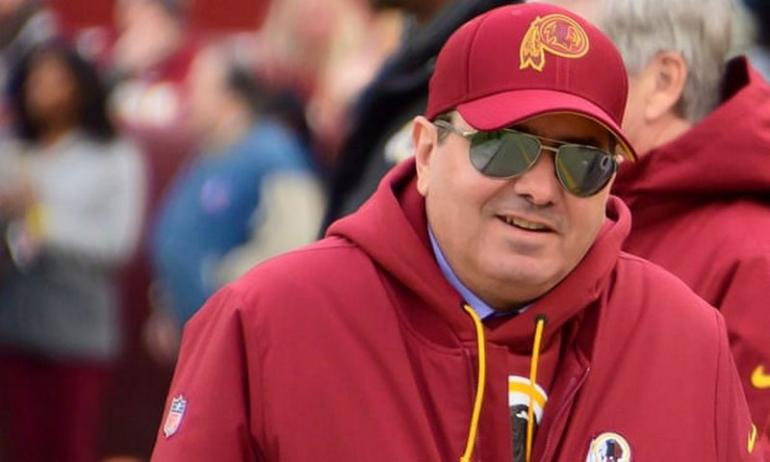 Snyder, a former marketing boss who bought the Washington NFL team in 1999, made a “special and unusual request” when ordering his latest superyacht – called Lady S – from the Dutch boatbuilder Feadship. “He wanted an Imax, that was his main request,” Jan-Bart Verkuyl, the chief executive of Feadship’s Royal Van Lent shipyard, told the Guardian this week.