Triumph has finally lifted the veil off the 2021 Speed Triple 1200 RS, and it features the most significant makeover to date, which has given it more power and tech while managing to lose a significant amount of weight. The iconic naked from Triumph has been on the market for 27 years, continually evolving over the years. However, if you’re to believe the British manufacturer, the new Speed Triple is not evolutionary but revolutionary. Triumph went back to the drawing board to create the most potent and exciting version of the streetfighter. Starting with the aesthetics, the 2021 bike boasts a re-styled front that features a leaner and meaner bug-eyed headlight cluster. Interestingly, the headlight cowl has also gone missing, giving the front a trimmed-down appearance. The frame has also been updated with a completely new design, and it weighs 17% less than before. Triumph also went for a narrower fuel tank and saddle, while the exhaust pipe is now set lower, which all combine to make the new Speed Triple looks slimmer.

The 2021 Speed Triple is powered by a completely redesigned 1160-cc three-cylinder engine larger in capacity but smaller, lighter, and more powerful than before. Despite being 15 pounds lighter, it has gained 29 horsepower, taking the total output to 177hp. The three-cylinder motor also gets a flatter torque curve and a higher redline. In addition to quickshifter and slip-assist clutch, the new Street Triple all the latest electronic rider aids that one expects from a naked bike from its segment, which includes wheelie control, rear-wheel-lift mitigation, traction control with four modes, and five user-selectable ride modes: Rain, Road, Sport, Track, and Rider. New for 2021 is the five-inch TFT display that uses optically-bonded glass to reduce glare under direct sunlight. The suspension is provided by Öhlins front and rear with 43 mm NIX30 USD forks and a TTX36 twin tube mono-shock at the rear, and both get adjustable preload, rebound, and compression damping. The 2021 Speed Triple RS 1200 is priced at $18,300 and is expected to arrive at dealerships starting in late March of 2021. 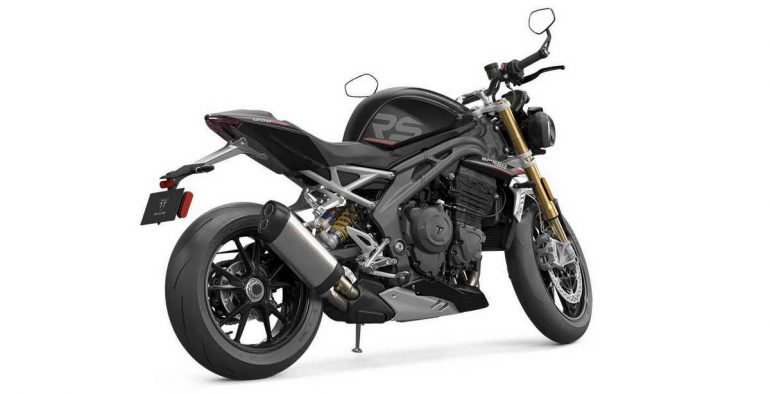 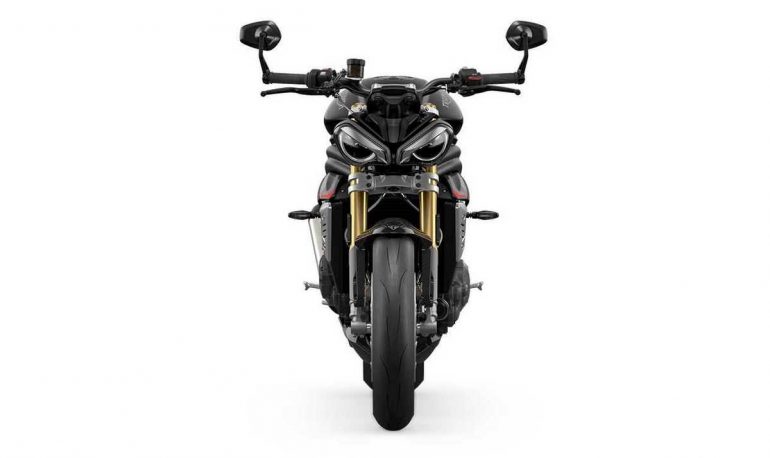 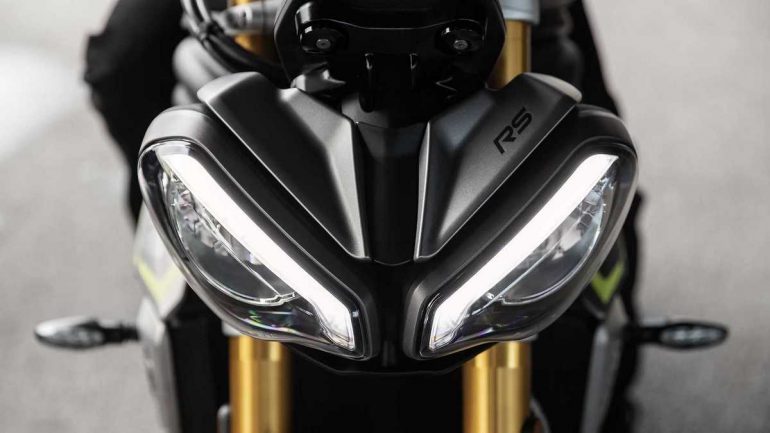 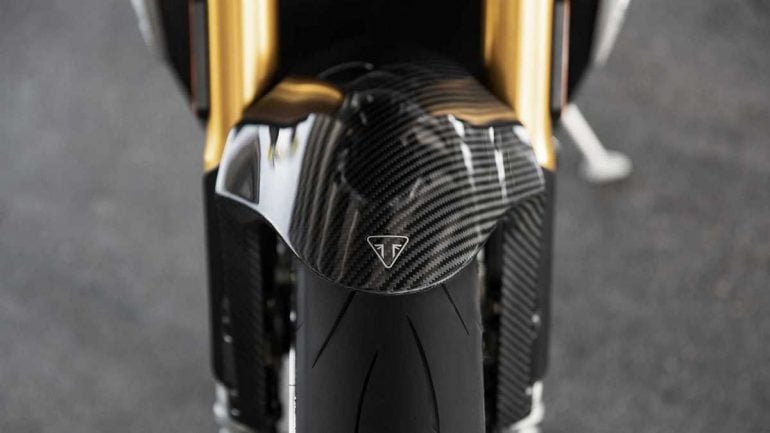 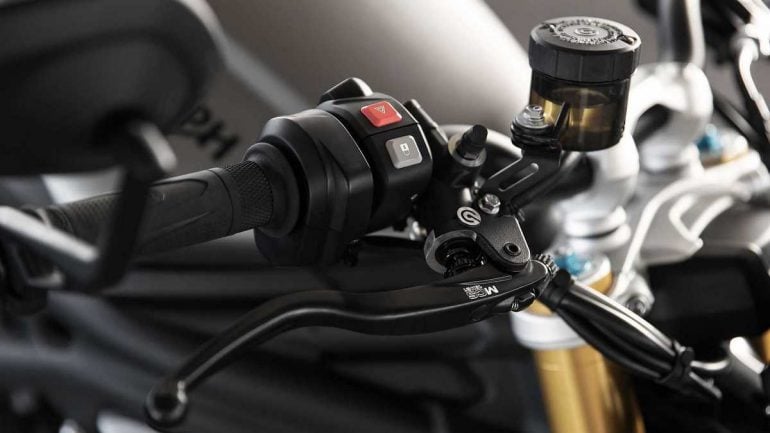 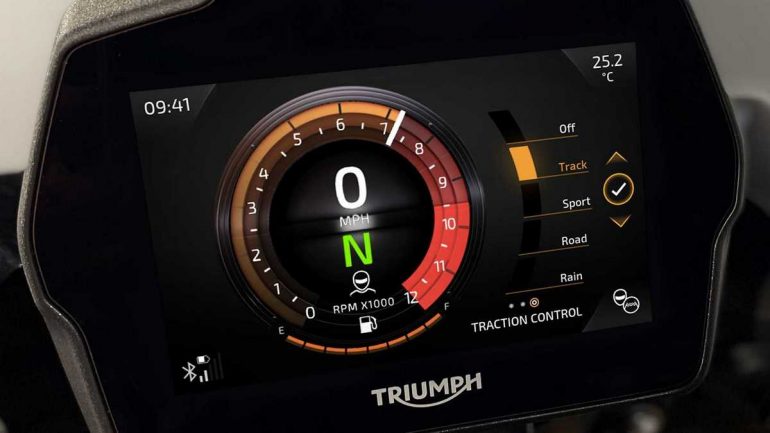 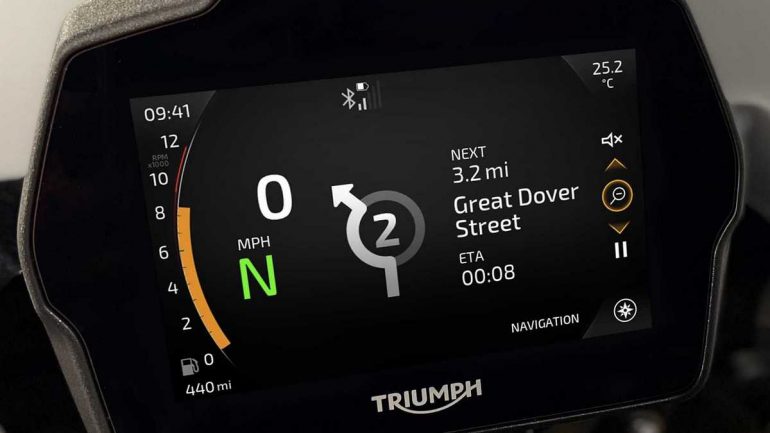 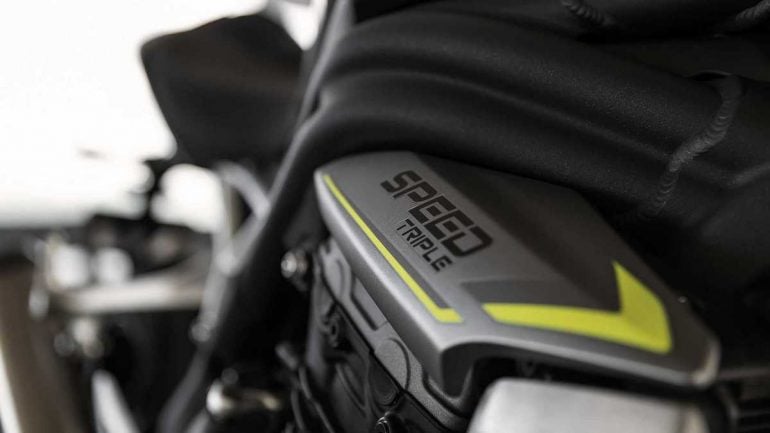 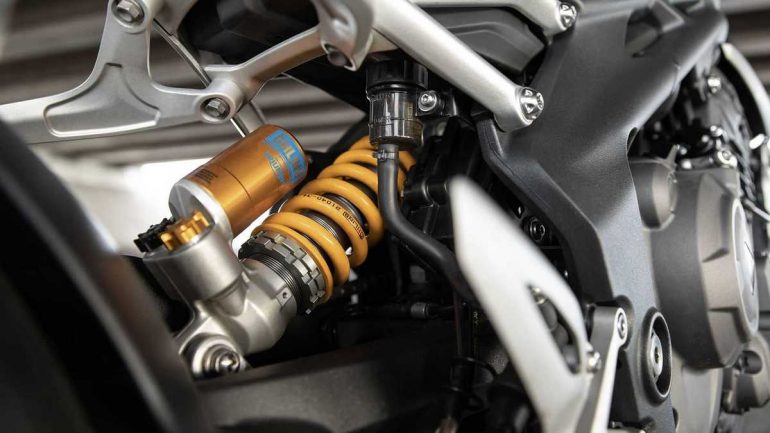 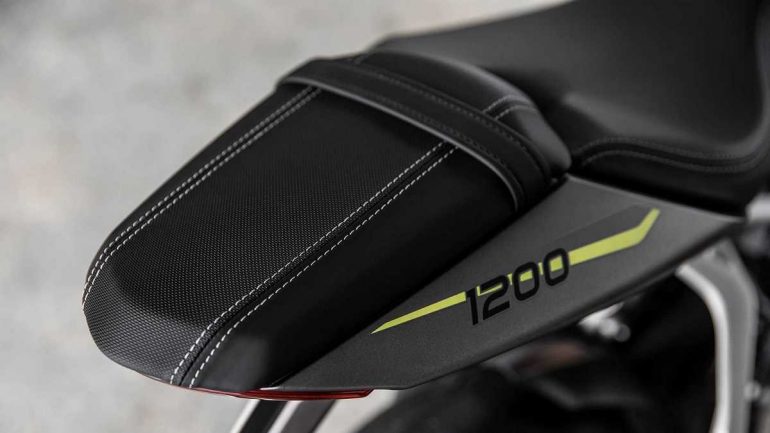 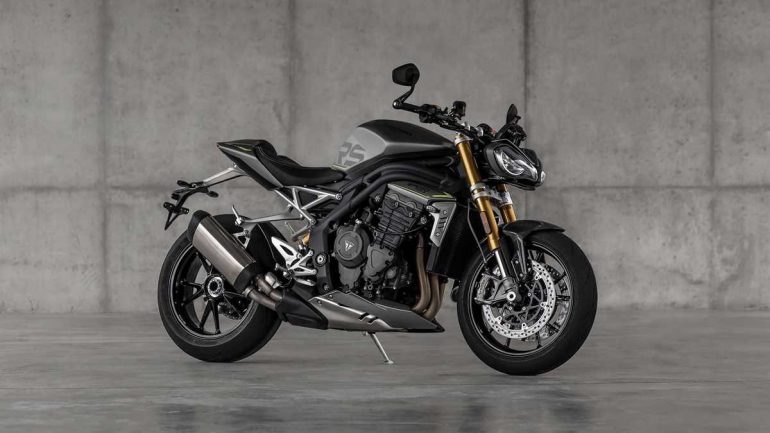