Those passionate about cars, specifically those that pull at bank balances’ insides, are pretty familiar with Pagani. These cars are one-in-a-million, given that the company doesn’t really have an assembly line, instead of producing a smaller number of cars that cost a fortune each. The company is planning to begin selling in the United States by the year 2013, with the $1.2 million Pagani Huayra, named after the ancient Andean wind god Aymara Huayra Tata. The company plans to produce just 40 of these a year, of which about five to eight will be sold in the United States on an annual basis.

Equipped with a 6.0-liter twin-turbo Mercedes-Benz AMG V-12, this one produces about 700hp and touches the 60mph mark in 3 seconds. The car, weighing in at 3,000-pounds, touches speeds of up to 230mph and seems to corner pretty well too! Well, if you’re planning to get your hands on one of these rare beauties, we suggest you begin placing your order as soon as possible! 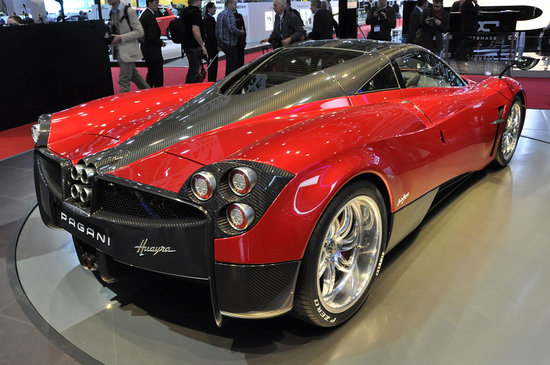 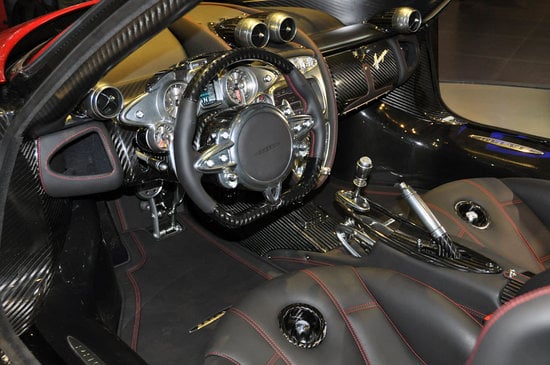 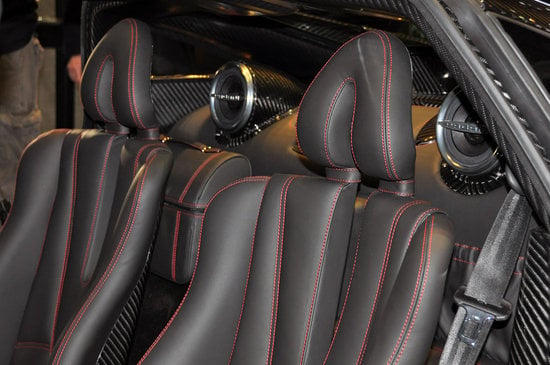 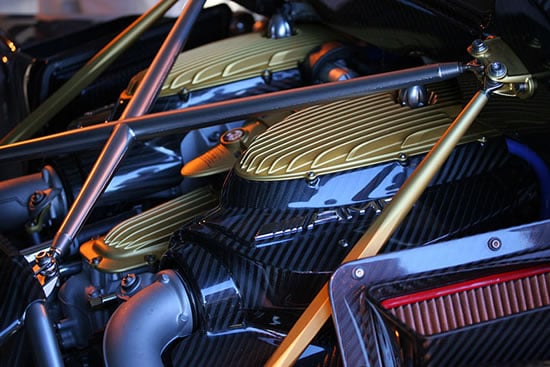 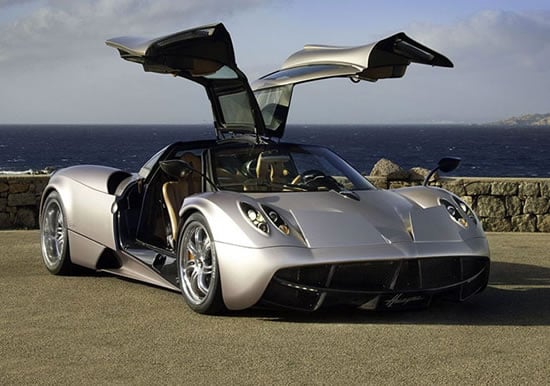 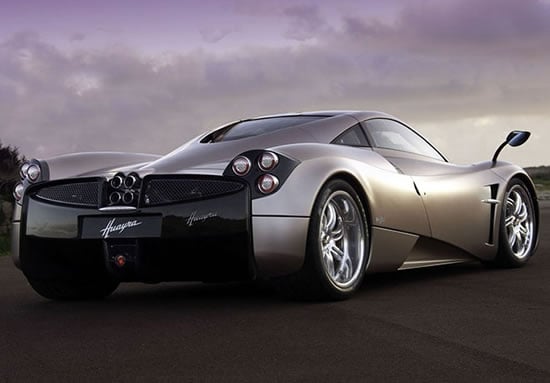