Going green is the new initiative taken by luxury car makers. After players like Mercedes-Benz, Ferrari and BMW entered the bicycle market; it’s time for McLaren to join the party. The carmakers have joined hands with Italian bicycle-maker Colnago, who make the Ferrari bikes too, to come out with what is touted as the “the fastest complete performance bike in the world” called the S-Works + McLaren Venge. The prototype was unveiled in Milan.

The bike weighs less than 950 grams, thanks to the aerodynamic high modulus FACT 12R carbon fiber frame. The frame has been designed using McLaren’s custom software, the same that the use for designing F1 race cars. Due to launch later in the year for US markets, the biked is available in the UK for £5,000 ($8,021). 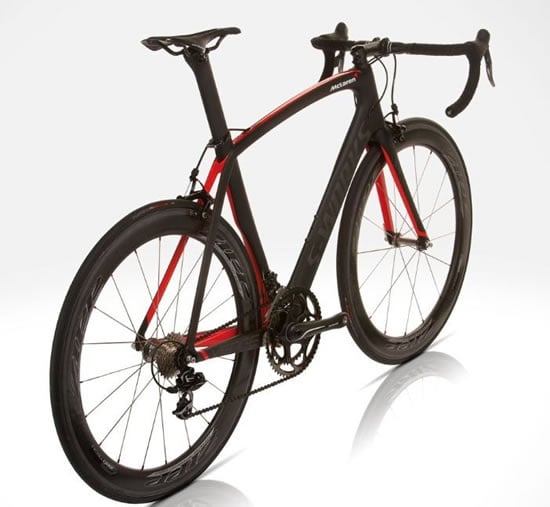 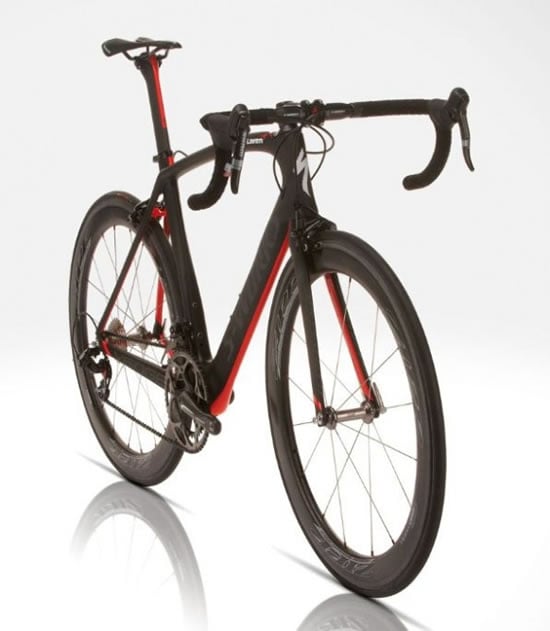 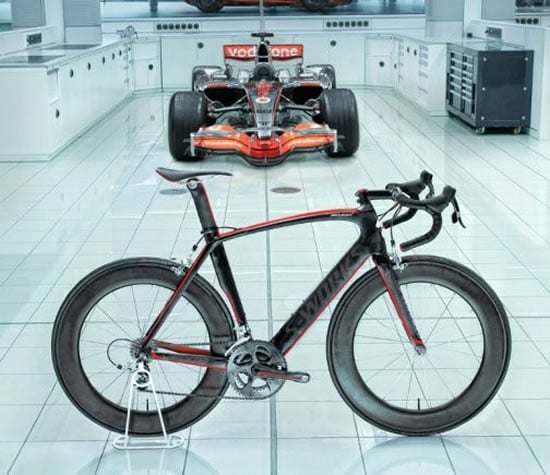