When you were a kid, you’re idea of a toy was probably a stuffed animal or a matchbox car. Little did you think that matchbox cars would be replaced by kid sized sports cars with working engines. Well, Riddelsdell’s Garage in Suffolk is here to prove you wrong with their pint sized Ferrari 512 Testarossa.

The car has been fully restored and equipped with a lawnmower engine. While it cannot even come close to sports car speeds, it possesses a max speed of 25 mph. That’s definitely fast enough for a kid. 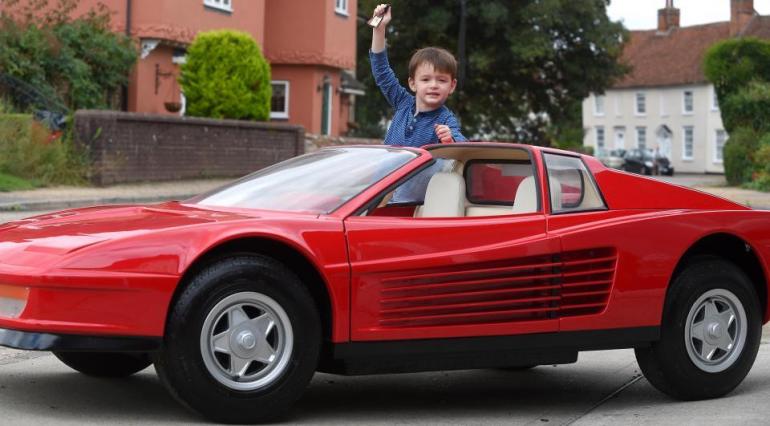 This may be a toy car, but the price tag will certainly remind you that it’s a Ferrari. It retails for $97,000. 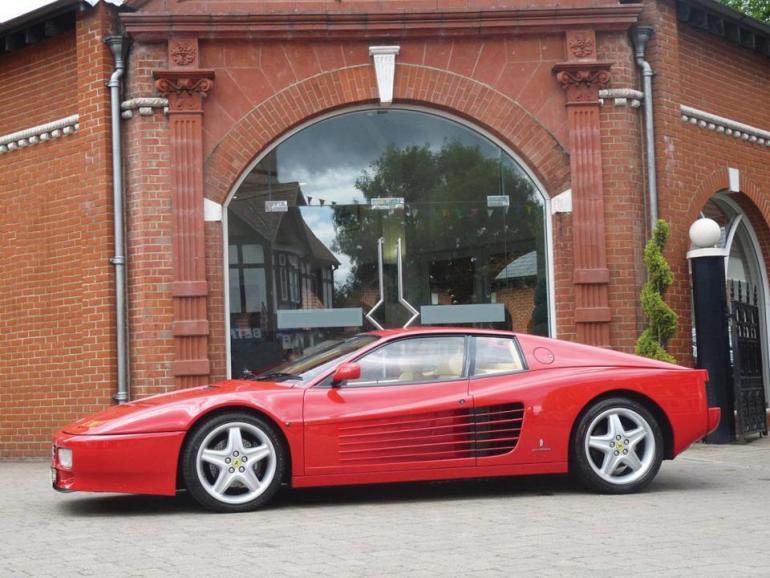 Howard Watts, who runs Riddelsdell’s Garage said “It’s a real mini-classic, a unique little car with a terrific history – the makers had to get permission from Ferrari before they could build it. It was in a poor state and has taken us a year to get all the parts needed to restore it to its former glory and put it back into showroom condition. It may be classed as a toy but it is beautifully built and engineered and the attention to detail is quite remarkable.” 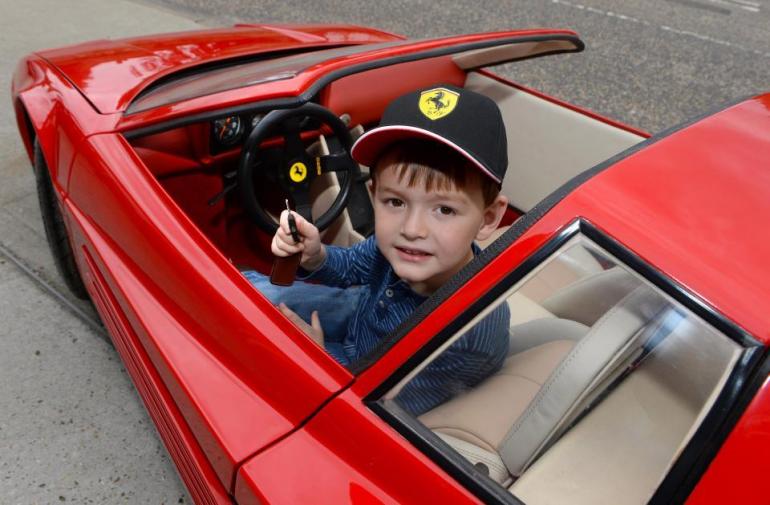 The car has been restored with considerable attention to detail. It has a fiberglass body with working doors, bonnet and trunk. There’s a petrol engine, pop-up headlights, full speedo and rev counter, a leather interior and official Ferrari steering wheel.
This car is sure to draw the eye of a collector or two.

Tags from the story
Ferrari, Most-Expensive