UK charter operator Acropolis Aviation has revealed the interior of the first Airbus ACJ320neo that looks nothing short of a luxurious penthouse apartment with ultra-high-end amenities. The company is the first operator of Airbus ACJ320neo – a modified version of the regular Airbus 320neo created for the world’s super-elite. While the aircraft has the same body-shell like its predecessor, it gets new engines and aerodynamic sharklet wingtips that improve range and fuel efficiency. It has a range of 6000 miles, which allows for non-stop travel between major cities. Sold under the Airbus Corporate Jet name, the ACJ320neo’s interior replaces regular single-aisle passenger seating with a bespoke cabin for private use. Acropolis Aviation took delivery of the first Airbus ACJ320neo in 2019 and it was taken to Switzerland where the special interior for the private jet was installed. 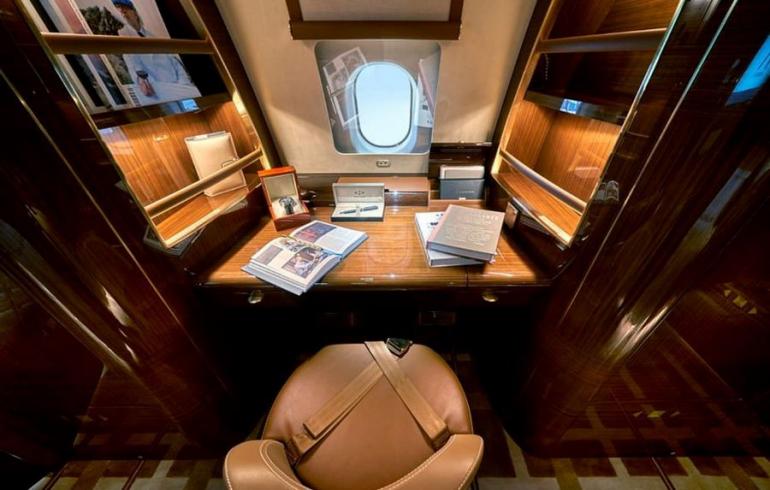 The ACJ320neo costs $110 million and has more room inside the cabin than the usual luxury jets. The aircraft that was unveiled by Acropolis Aviation features a master bedroom and en-suite bathroom, which is said to be the largest ever featured on an Airbus aircraft. Along with that, it also gets a lounge, dining area, and a full-sized kitchen. According to the company, the aircraft has enough space on board to sleep 17 people and seat 19. “We are absolutely delighted with the high quality of workmanship that has gone into the creation of the plane since it arrived green in January 2019,” said Acropolis chief executive Jonathan Bousfield. “It’s something very special, which will set new standards of comfort and well-being within the VIP charter market, fully utilizing the cabin space.” 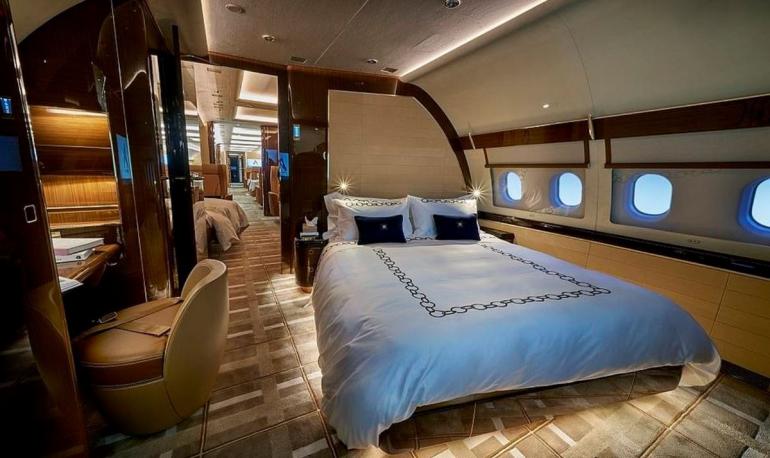 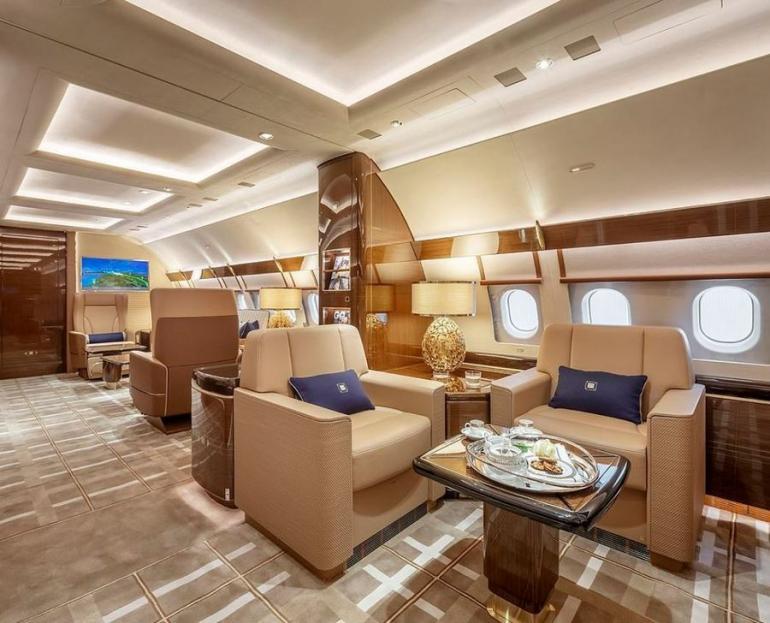 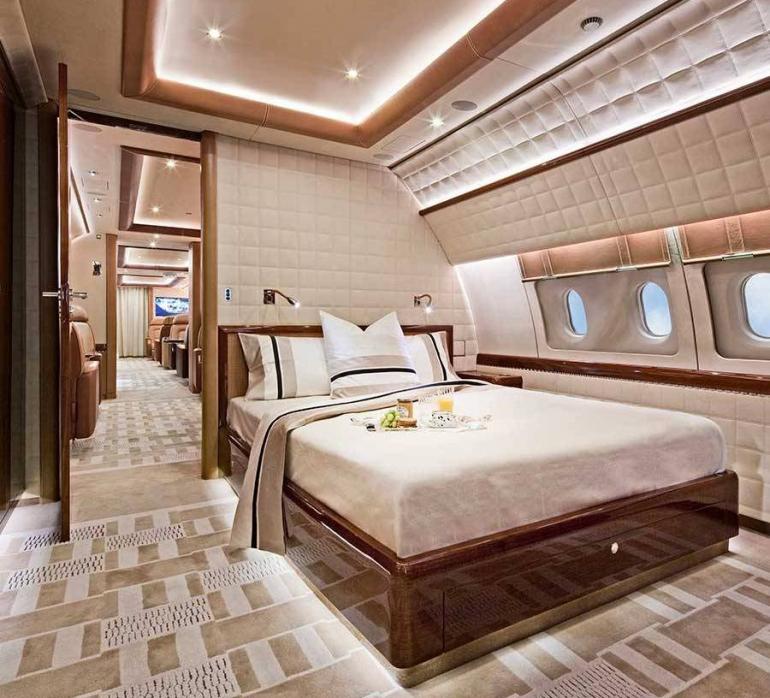 Tags from the story
Airbus, Private-Jets