The maddest version of the Ducati Panigale V4 is finally here! Meet the Ducati Superleggera V4. According to Ducati, the “Superleggera V4 is the most powerful and technologically advanced production” motorcycle the Italian manufacturer has ever created. The term Superleggera is Italian for super light and Ducati has gone to extreme lengths to make the track-focused motorcycle as light as possible. In fact, the Superleggera V4 is the world’s first street-legal production bike with a carbon frame, swingarm and wheels. All that carbon fiber has helped the motorcycle shed 14.77 pounds of weight over the standard aluminum-framed Ducati V4. In addition to that, the engine that’s 105 cubic-centimeters smaller than the regular road-going V4 Panigale is also lighter by 6.17 pounds. Thanks to all the weight-saving trickery, Ducati has been able to make the motorcycle weigh just 350 pounds. 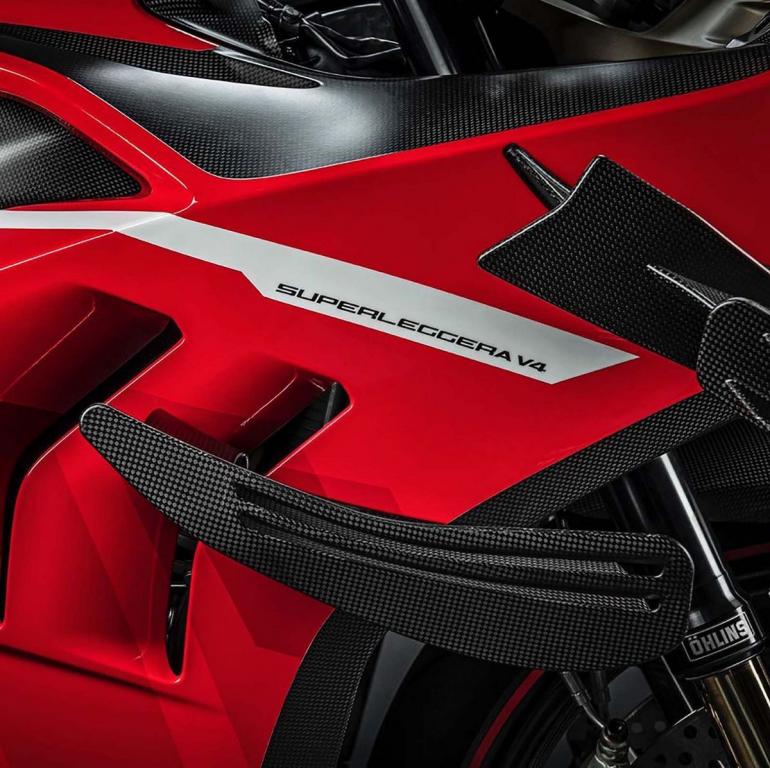 The 998cc V4 engine powering the motorcycle churns out 224 horsepower which is further increased to 234hp with track-only, titanium Akrapovic exhaust supplied with the motorcycle. While the braking duties are handled by a set of Brembo’s Stylema R calipers that are exclusive to the Superleggera V4, the suspension parts are provided by Öhlins. Ducati has also used MotoGP technology to design the massive wings on the motorcycle’s fairing that creates a downforce of 110 pounds at 167mph. Only 500 units will be available for grabs and the buyer will get an exclusive SBK Experience by Ducati which lets participants ride a World Superbike-spec Ducati Panigale V4 R at Mugello in Italy. However, 30 of the 500 customers will also be given a chance to ride Ducati’s MotoGP race bike. There is no word on the price as of yet, but it’s going to be a lot more than its predecessor’s $90,000 price-tag. 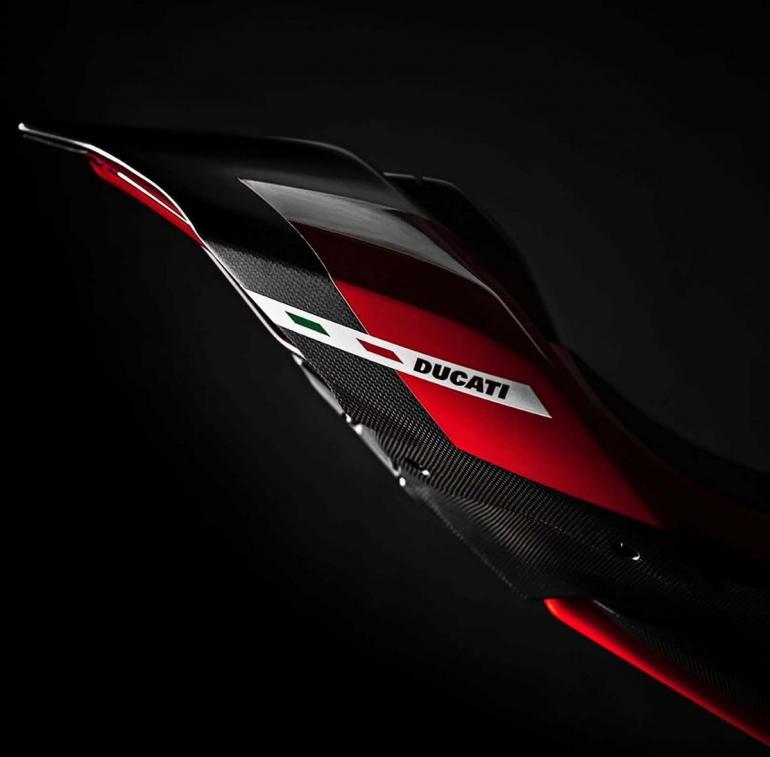 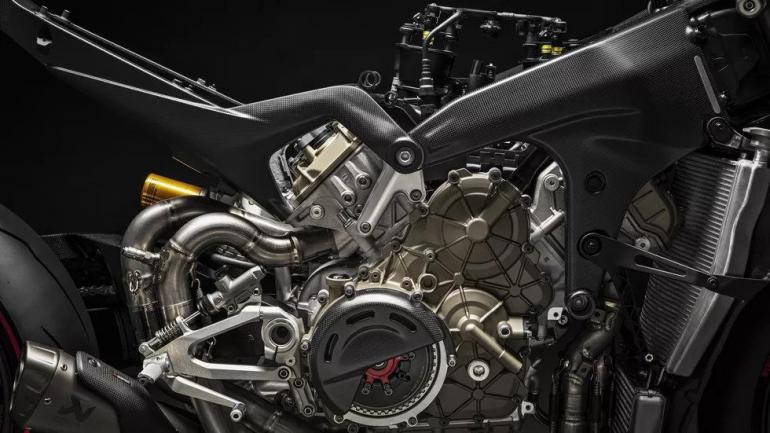 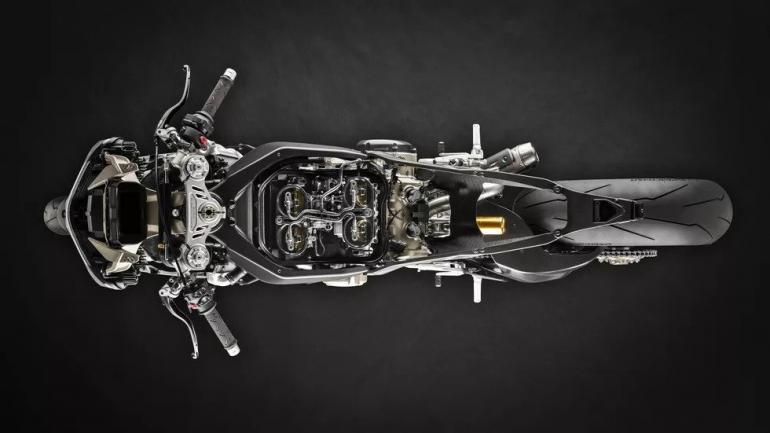 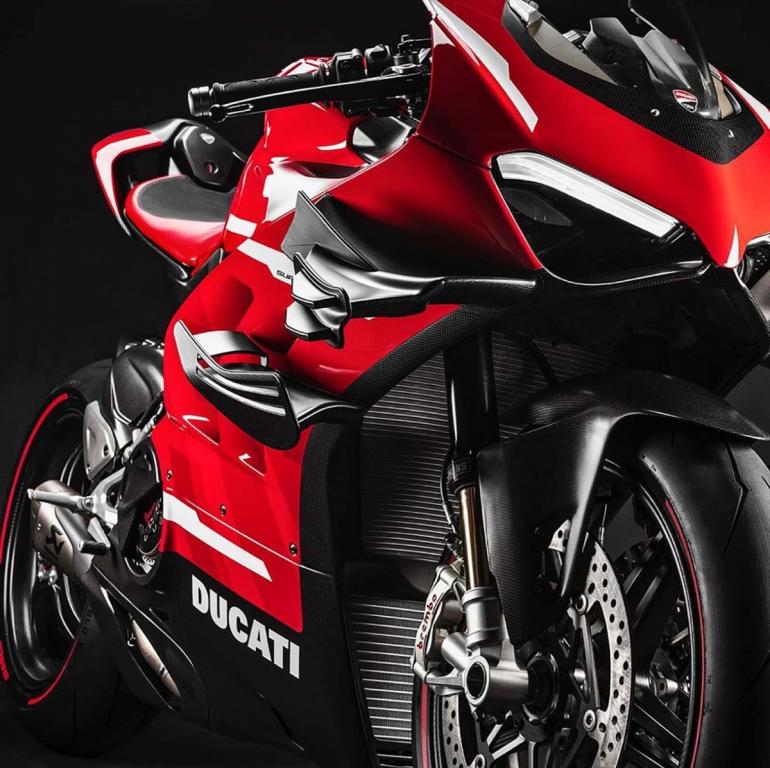 [Via: Road and Track]