The 2022 Porsche 911 Edition 50 Years Porsche Design might be a mouthful but it’s a beautiful looking thing; just look at it! The special edition model has been created to celebrate the 50th anniversary of the founding of Porsche Design which was created in 1972 by Ferdinand Alexander Porsche as an independent design studio. The first product to be designed by Porsche Design was the Chronograph 1 which was known for being one of the first premium watches to feature an all-black look. The special edition Porsche 911 is based on the 2022 911 Targa 4 GTS and will be limited to only 750 examples worldwide. As a nod to the Chronograph 1, the anniversary edition 911 is inspired by the Chronograph 1 and is also finished in black inside out, except for the Targa bar which is in Satin Platinum. The exterior also gets Porsche Design logos on the doors and a “50 Years Porsche Design” badge on the rear deck grille. 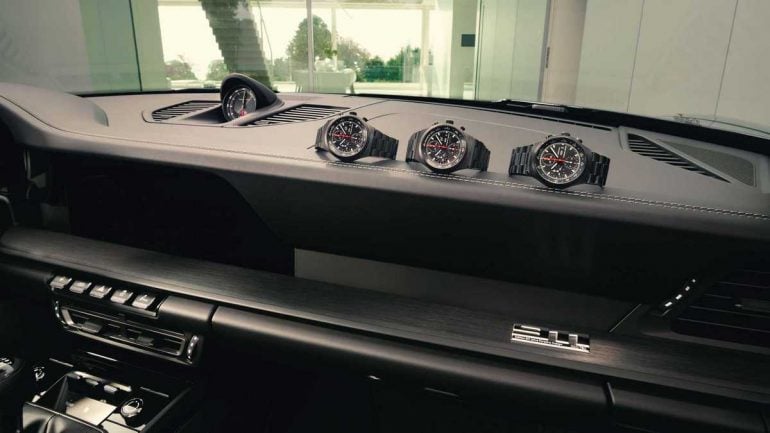 Inside the cabin, the Porsche 911 Edition 50 Years Porsche Design comes with seats that have a checkered pattern in a mix of Black and Cool Grey Sport-Tex material. The headrests feature a “50 Years Porsche Design” logo, while Ferdinand Alexander Porsche’s signature can be found on the center console lid. The dashboard features an individually numbered plaque indicating the uniqueness of each example. The features that come as standard equipment on the special edition include Porsche’s 18-way Adaptive Sport Seats Plus, Porsche Torque Vectoring Plus system, and Sport Exhaust kit. Mechanically, the anniversary model is identical to the Targa 4 GTS. It is powered by the familiar 3.0-liter twin-turbocharged flat-6 that can produce 473 hp and 420 lb-ft of torque. Porsche’s 8-speed dual-clutch automatic comes as the standard gearbox, but buyers can opt for a 7-speed manual box at no additional cost. The 2022 911 Edition 50 Years Porsche Design is priced at $197,200, which includes a $1,350 destination charge and a special Chronograph 1 – 911 50 Years of Porsche Design watch. 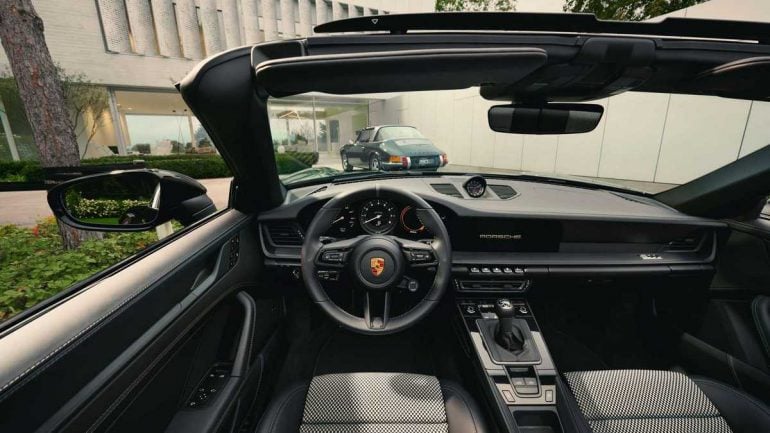 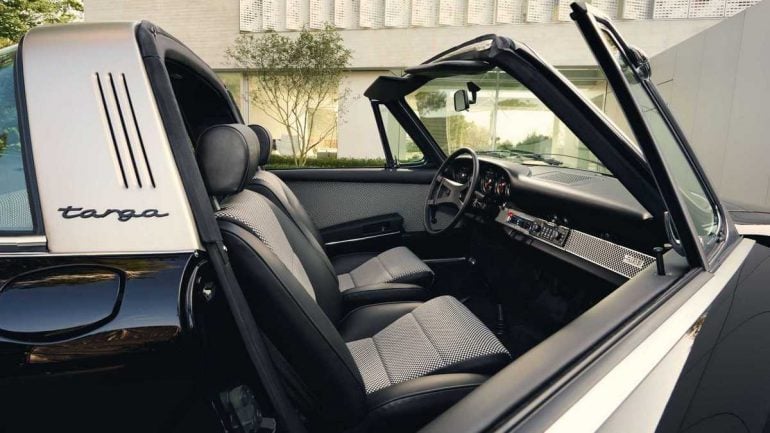 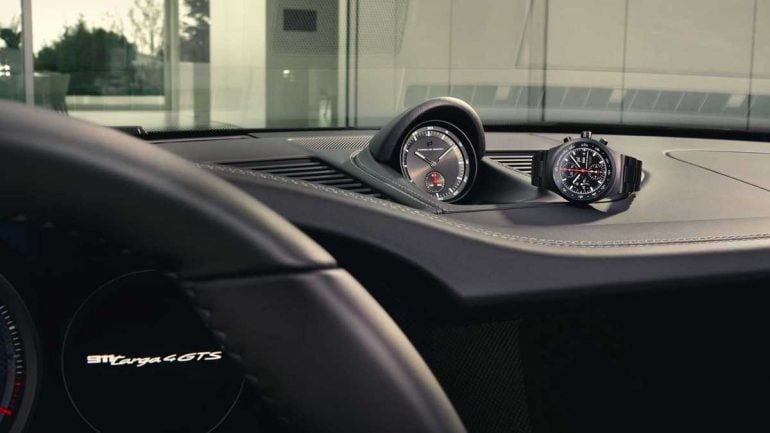 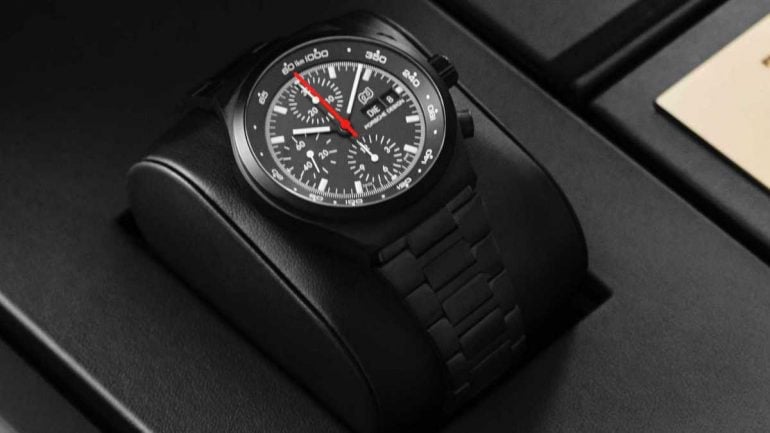 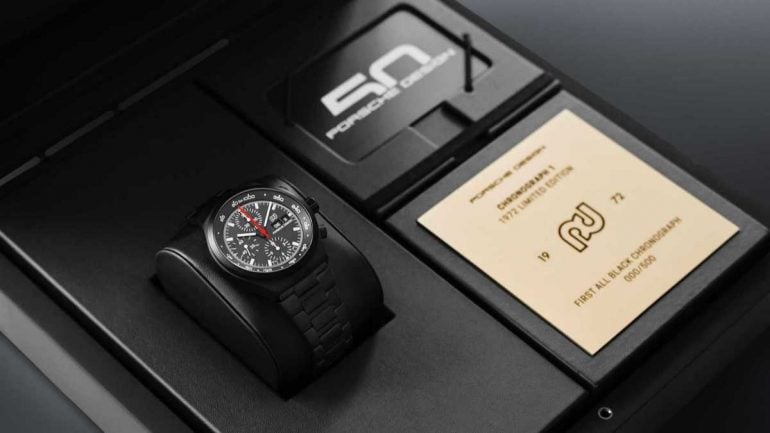 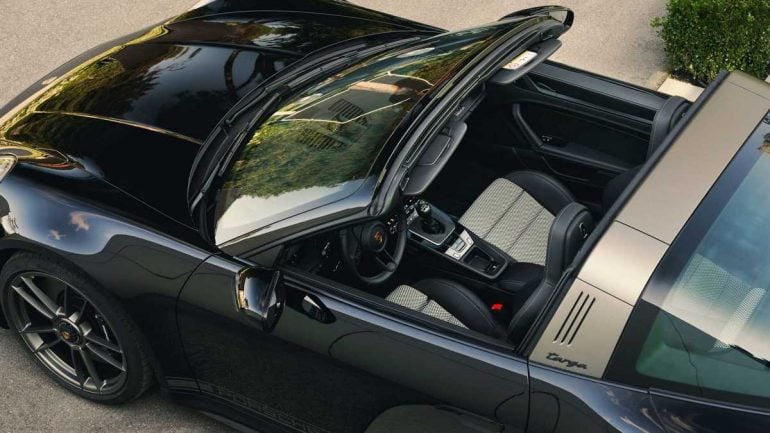 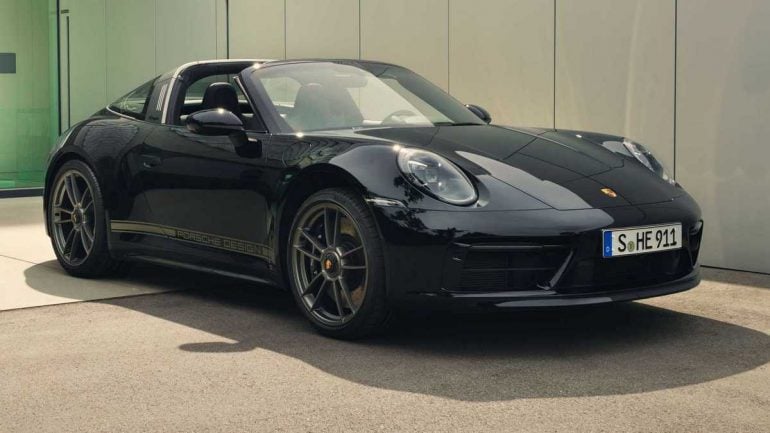 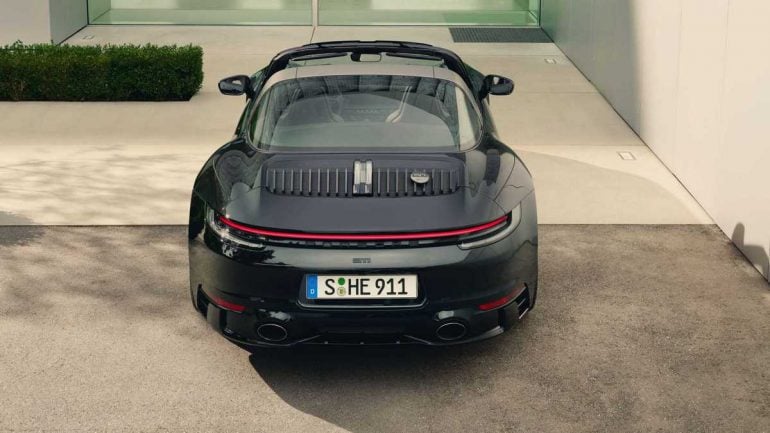 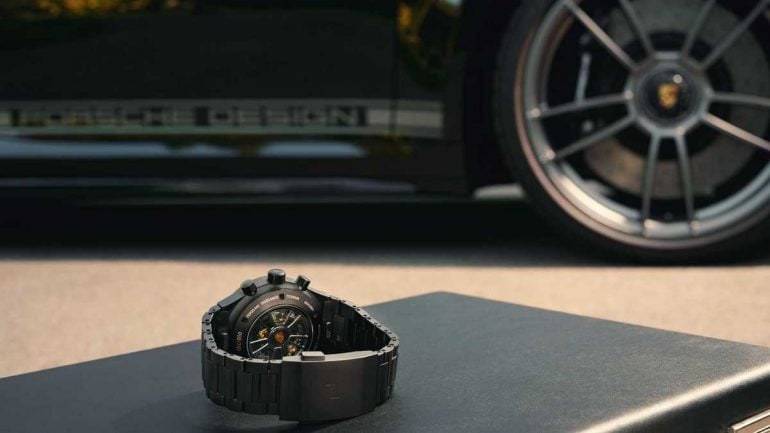 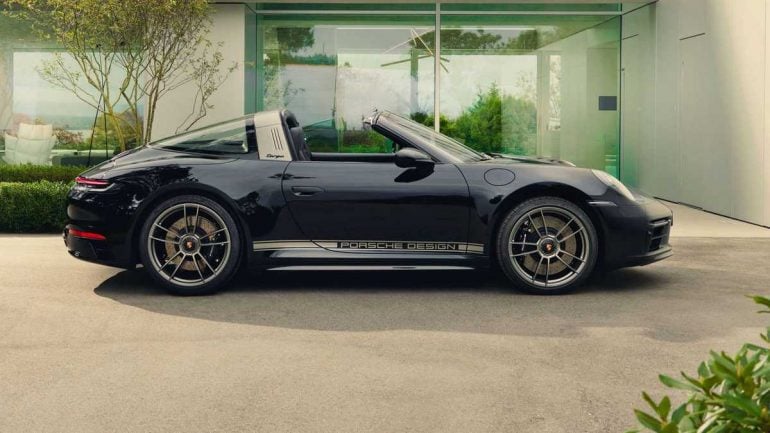 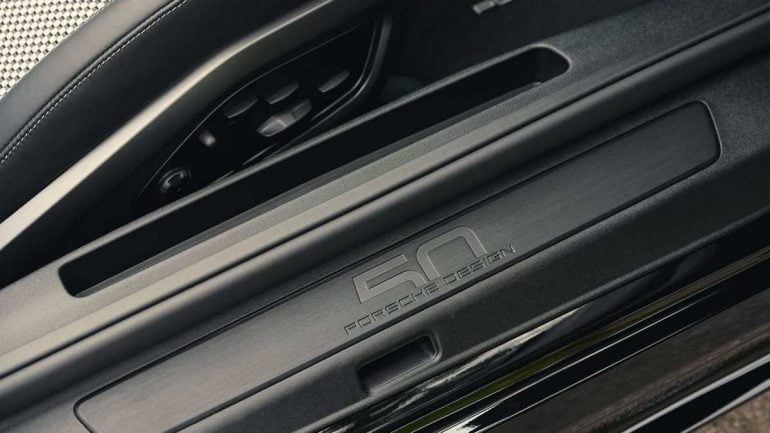 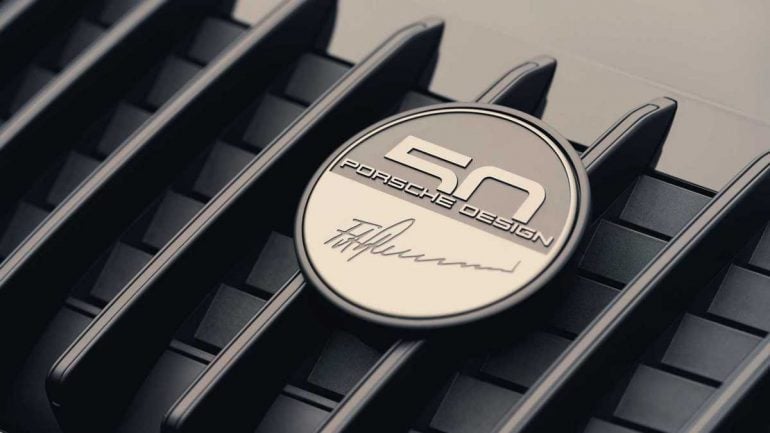 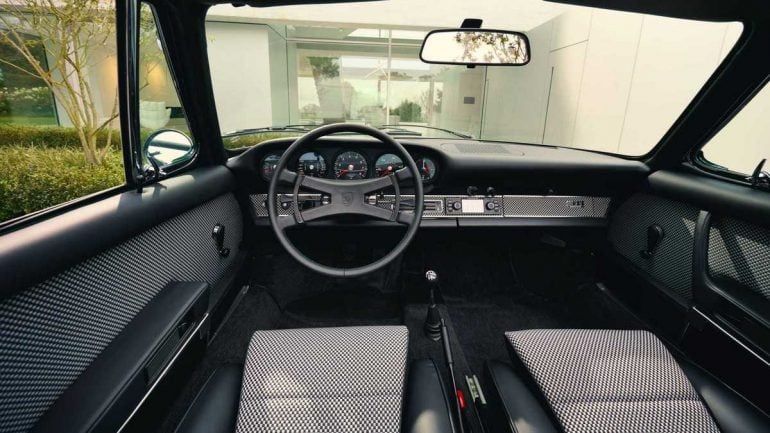 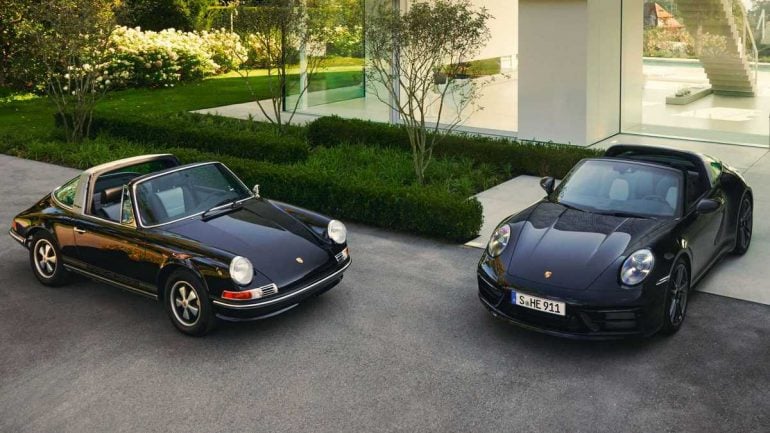