At the Cannes Yachting Festival in September 2018, British boat making giant Princess will debut its first R Class performance sports yacht called the “R35.” The finalized design of the Princess’ first Cabrio of the sea was recently revealed, which has been created in collaboration with famous Italian design house Pininfarina and Ben Ainslie Racing Technologies, nautical experts involved with Britain for the victory of the America’s Cup, known as the Formula 1 of sailing. “The R35 is a rare combination of elegance and technology. Design is often a triumph of beauty over function or function over beauty. Princess was able to develop a technologically revolutionary and extraordinarily beautiful yacht. A new experience in every respect, yet immediately recognizable as Yacht Princess,” said Antony Sheriff, Executive President of Princess Yachts. 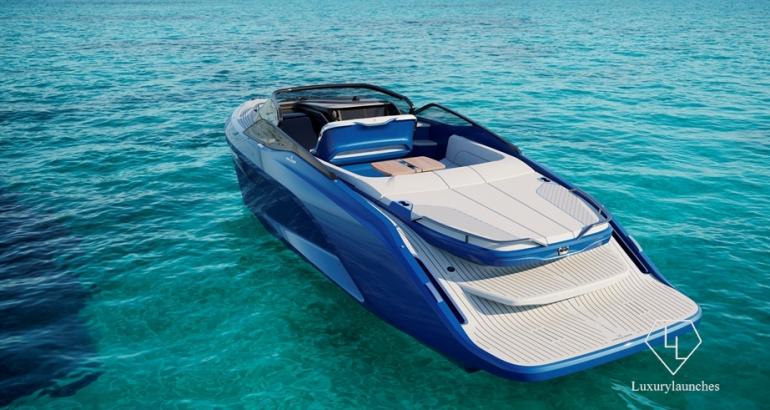 He further added, “With the R35 we wanted to convey pure emotion. With a capital E “explains Paolo Pininfarina, President of the Group. “The emotion experienced by a child the first time he sees an airplane. The surprise for the unknown along with the amazement for beauty and power. The R35 embodies these three factors: an avant-garde yacht with extraordinary skin and a sprinter heart.” 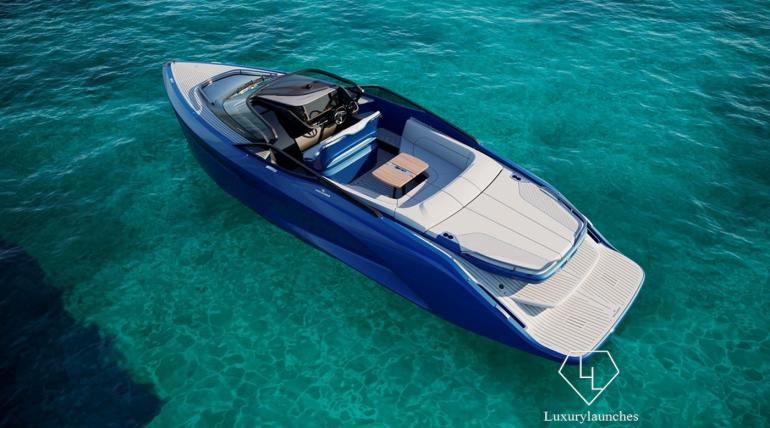 In terms of styling the exterior, the Pininfarina design team looked at the studio’s origins and its DNA with its focus on purity of shape, clean lines, aerodynamics. The boat is powered by a pair of 430hp Volvo V8 petrol engines. Measuring 11m, the R35 is claimed to reach a top speed of 50 knots.

Tags from the story
Pininfarina, Yacht