Luxury Chinese car manufacturer Hongqi is slowly transforming into a brand that deserves attention, not only in its home country but across the world. A few weeks back, we finally got a proper look at the company’s H9 luxury limo that challenges the likes of Rolls-Royce Ghost and the Mercedes-Benz S-Class. But it looks like Hongqi is not only going after the European manufacturers that make luxury cars but also its famous supercar-makers like Bugatti and Koenigsegg.

The Chinese company has debuted its first hybrid hypercar at the Auto Shanghai 2021 called the Hongqi S9. Showcased as a concept at the 2019 Frankfurt Motor Show, the Chinese hypercar is now ready to hit the assembly lines. Let’s be honest, we all are a little guilty of being slightly prejudiced when it comes to cars from China; despite that, the Hongqi S9 looks pretty impressive. But there’s a good reason for that. The hypercar has been designed by none other than Walter de Silva, the former Volkswagen Group design chief who designed the original Audi R8. 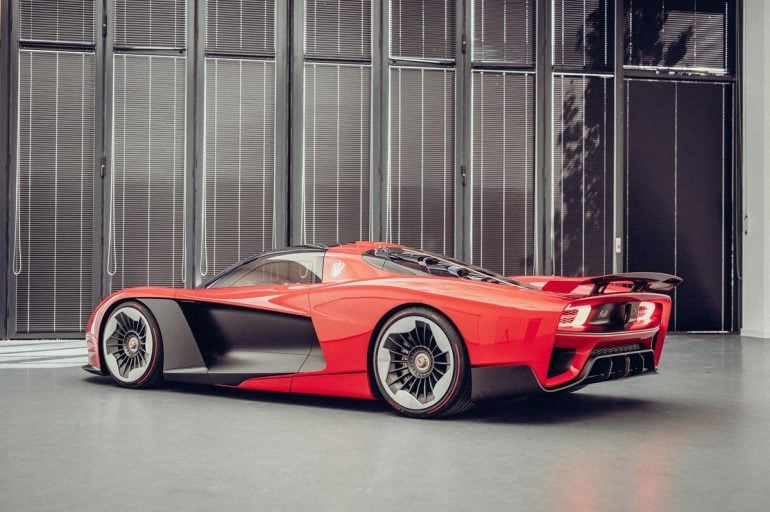 The legendary automobile designer is currently serving as Vice President of Styling and Design at joint venture Silk-FAW and can be seen talking about his latest creation in the brand’s official video. Described as “reimagined luxury” by de Silva, the S9 looks like a modern rendition of the classic GT racing cars from the 1990s, especially the tail section. The headlight design is very interesting, which has air intakes integrated into them. The frontal area of the glasshouse might remind you of the LaFerrari. Hongqi says it features smart electrochromic technology that can vary the tint intensity to improve energy consumption and make it more efficient. 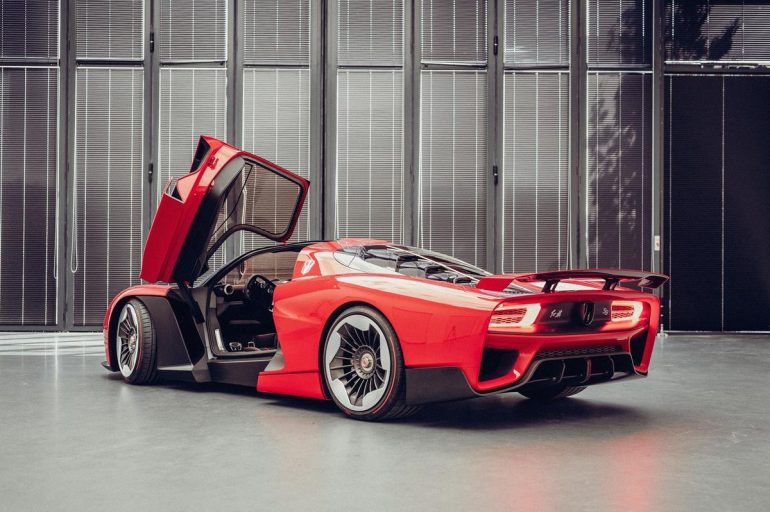 Interestingly, Hongqi went with a plug-in hybrid powertrain for the hypercar instead of battery electric. The company has not given us all the details except that it has a V8 combustion engine, and the total output of the hybrid powertrain stands at 1400 horsepower. Now, that’s seriously impressive. Hongqi also claims that the S9 is capable of making the 0-62mph sprint in just 1.9 seconds, which should make it the fastest accelerating car. The company also says the hypercar has a top speed of 250mph and a pure electric range of 25 miles. 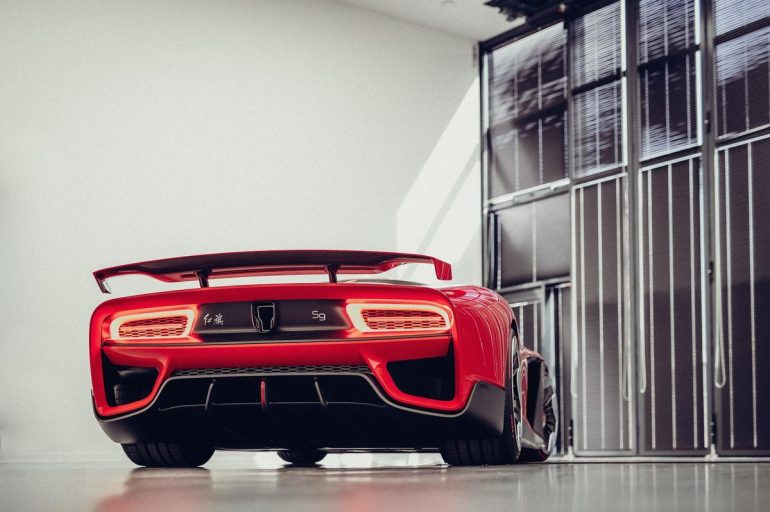 “The Hongqi S9 brings to life the dreams of those who design and drive it,” says Walter de Silva. “With people who seek exclusivity in mind, my team and I designed this forward-thinking hypercar, linking functionality and aesthetics that looks toward the future.” Only 99 units of the hypercar will be made and what we know so far is that it won’t be built in China. Instead, the Chinese hypercars will be assembled in Modena, Italy. The pricing is yet to be announced, but it is rumored to be around the $1.4-million-mark. 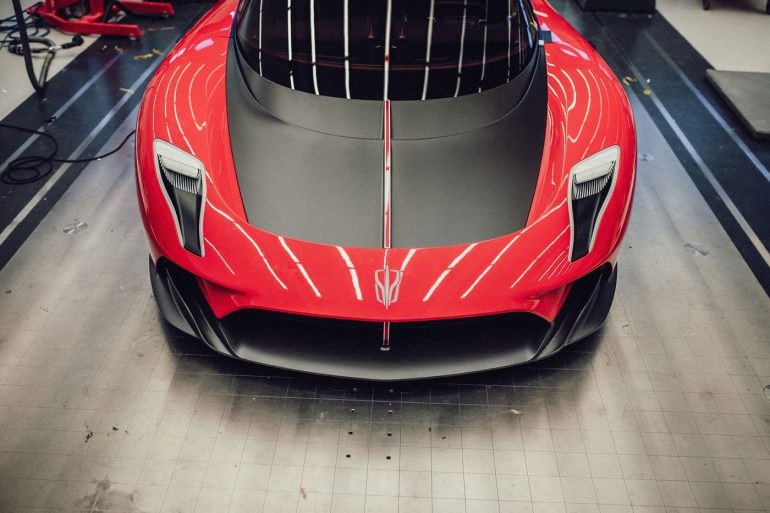 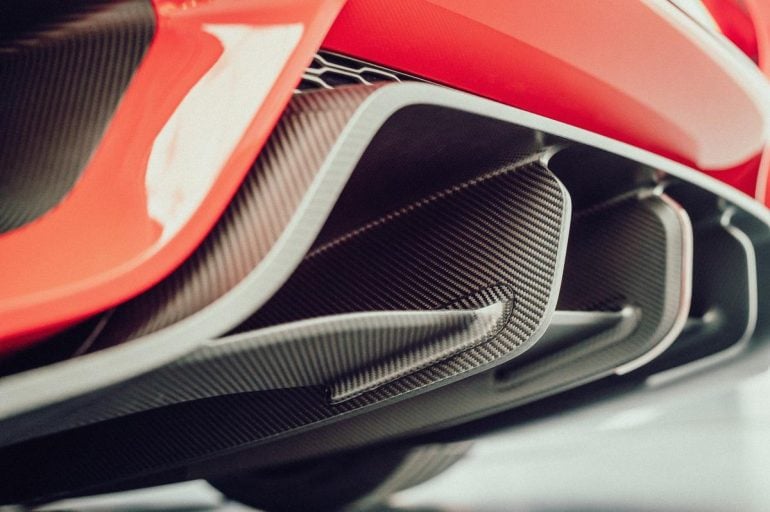 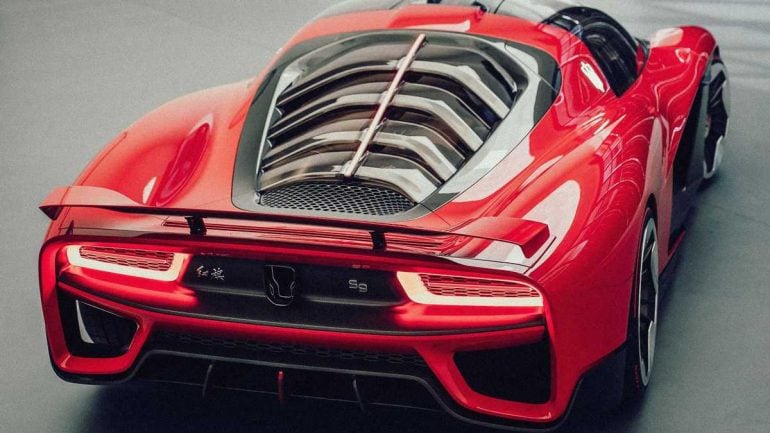