It the end of an era as Mercedes’s original G Wagen is soon going to see the end of its production run for good. Introduced 1979, the iconic SUV received only minor updates over its life. Despite that, the G Wagen continues to be a very popular luxury off-roader, especially with celebrities and sporting superstars. But the German automaker is all set to replace the model with a similar but all-new 4×4 which is slated to be revealed next year. And as a last hurrah, Mercedes has launched a special edition G65 to give the legend a fitting final goodbye. Named the G65 Final Edition, the last of the AMG G65 retains all the features it is known for and loved around the world. 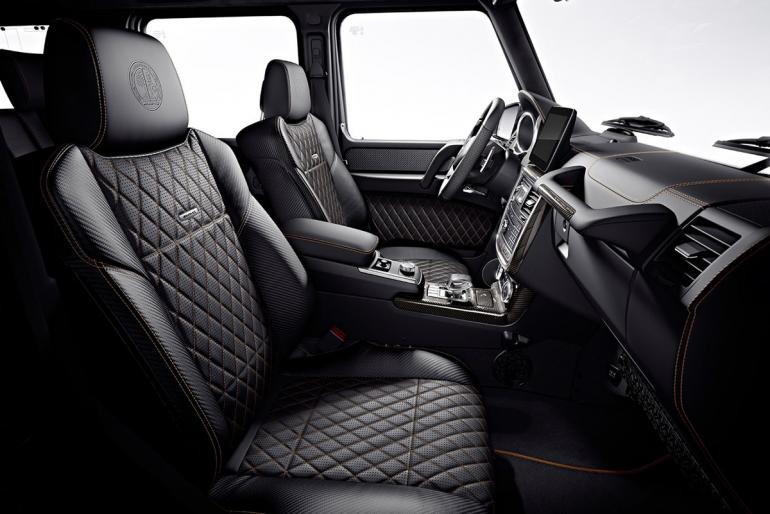 Powered by the automaker’s twin-turbo V12, the G65 AMG has 630 horsepower and 738 pound feet of torque on tap which can rocket the nearly three-ton hunk of metal from zero to 60mph in 5.3 seconds. Mechanically, the car is identical to the standard AMG G65 and most of the changes are visual. The exterior of the G65 Final Edition features a black and bronze theme and comes with 21‑inch 5‑twin-spoke light-alloy wheels in bronze, silver brake calipers, and AMG Sport trim strips on the sides. The tailpipes and running boards are rendered in matt black while the under-ride guard, trim elements in the bumpers, wheels and exterior mirrors are all colored in matte bronze. 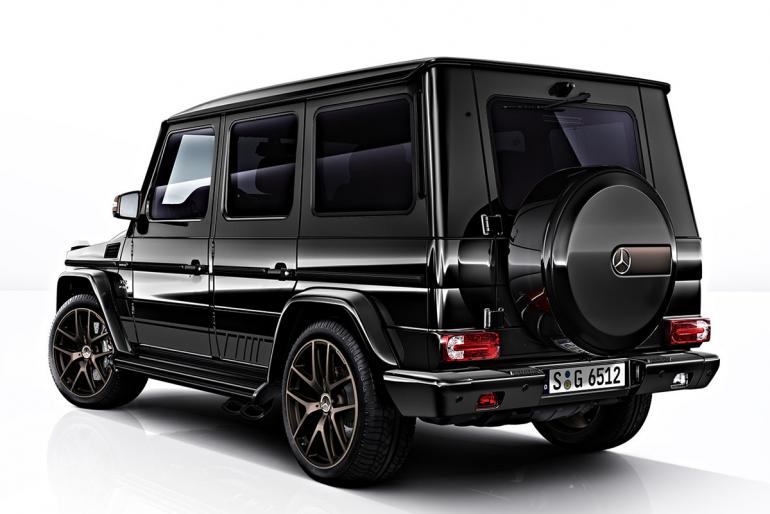 The special interior package that wraps the cabin is highlighted by black nappa leather with brown stitching and carbon fiber trim with bronze accents. There are a lot of AMG and Final Edition badges throughout. To maintain the exclusivity of the G65 Final Edition, Mercedes will only build 65 examples. Out of those 65 units, 30 will make their way to the other side of the pond with a price tag of $252,690 when it goes on sale in America.