U-Boat Worx is a Dutch company that’s known for its extensive range of submersibles meant for exploration, research, yachts, and tourism applications. Last year, the company announced its fastest and most maneuverable submersible called the Super Sub. The idea behind creating the high-performance sports submarine was to deliver a dynamic dive experience and the ability to deal with strong currents. U-Boat Worx has released some new information on the upcoming model related to updates made to the design that promises to further elevate the sub’s already impressive underwater performance. 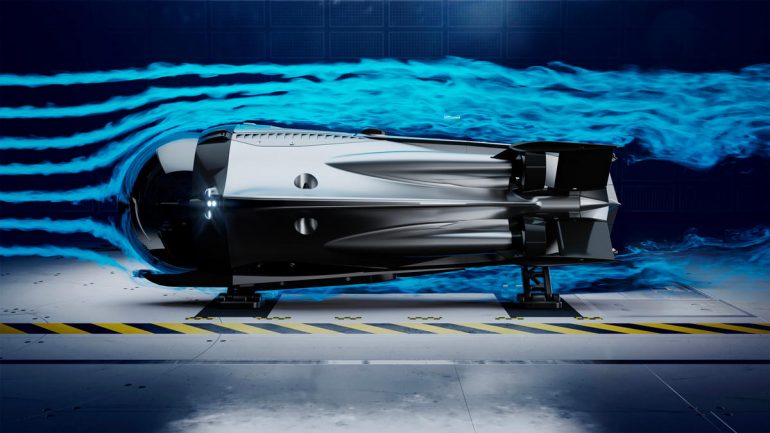 Created in collaboration with Marin, the renowned Dutch maritime research institute specializing in computational flow dynamics, U-Boat Worx claims the Super Sub is now the most flow-dynamic submersible the world has ever seen. The optimized design has helped increase the sporty submarine’s top speed previously-announced 8 knots to as much as 10 knots (about 11.5mph). 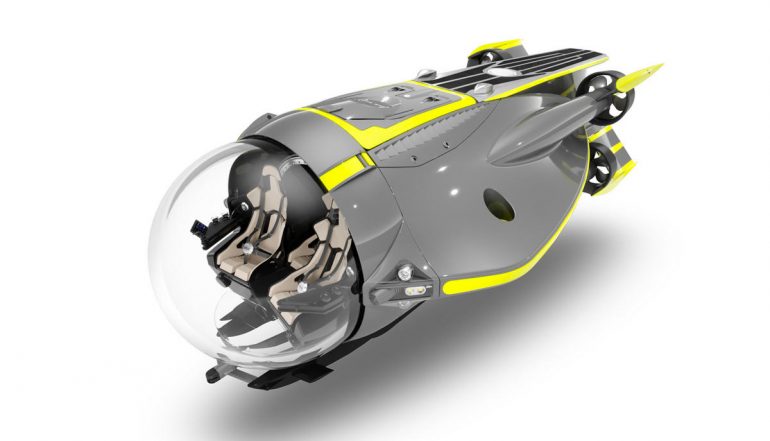 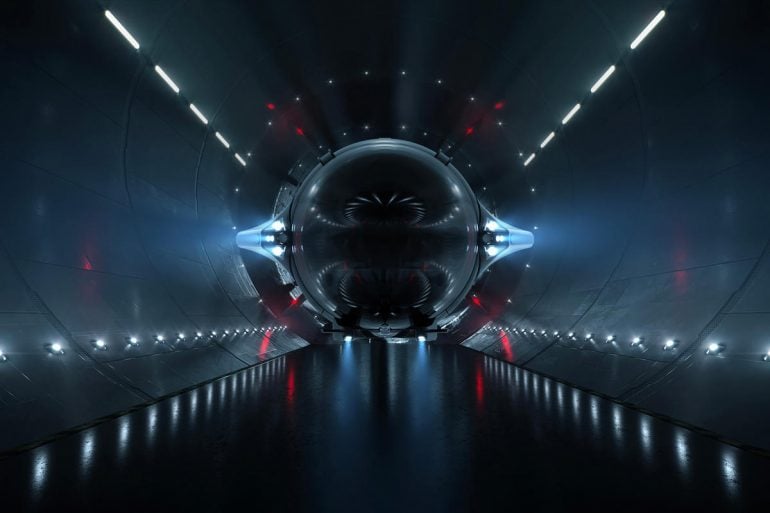 “We are very excited about this development,” says U-Boat Worx CEO Bert Houtman. “It’s something we have been working hard on, and now to have the most flow-dynamic submersible possible, we couldn’t be more pleased. We are confident that our clients will feel the same.” The high-performance sporty submarine is claimed to have the best-in-class propulsion system with four powerful thrusters delivering 60kW (about 80hp) of thrust. 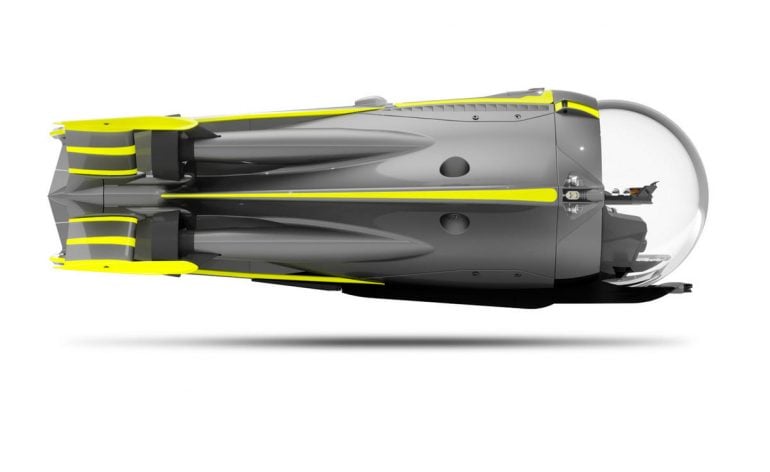 It uses a 62kWh lithium-ion battery and is capable of diving to depths of 300 meters. The bubble-shaped cockpit can seat three people and offers unhindered views of the outside. The Super Sub is scheduled to undergo sea trials in Spring 2023 and U-Boat Worx says the first example has already been sold.