Up until now rapper Swarmz was best known for his hit single ‘Barking’. From now on he will also be known as the guy who presumably wrecked a Ferrari 488 Pista valued at around $304,000, after colliding with a number 91 bus in a 20mph zone. The incident took place in Central London bear Trafalgar square. The 23-year old rapper himself put up an Instagram story showing he was at the scene of the crash, but it is not clear whether the car belonged to him, or whether he was the driver of the vehicle. For those who follow Swarmz on Instagram would’ve seen him flashing the Ferrari in front of his friends in another video on Saturday night. Unfortunately what we see now is a crumpled wreck of a car though it is good that nobody except the Ferrari and the bus got hurt. The right-hand side of the London bus was badly damaged in the incident. The Ferrari suffered the most in this accident with its front bumper including its headlights, had been detached, while the airbag behind the steering wheel was deployed. 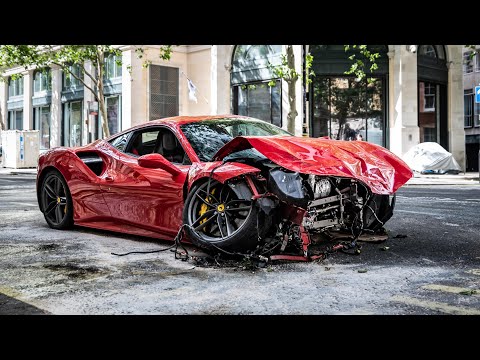 There is a detailed 12-minute video doing the rounds on YouTube by YouTuber named Freddie Atkins, who was present at the scene. In his video you can witness the rented Ferrari 488 GTB looking rather demolished. The car was apparently traveling at quite some speed and collided with a bus before hitting the curb. 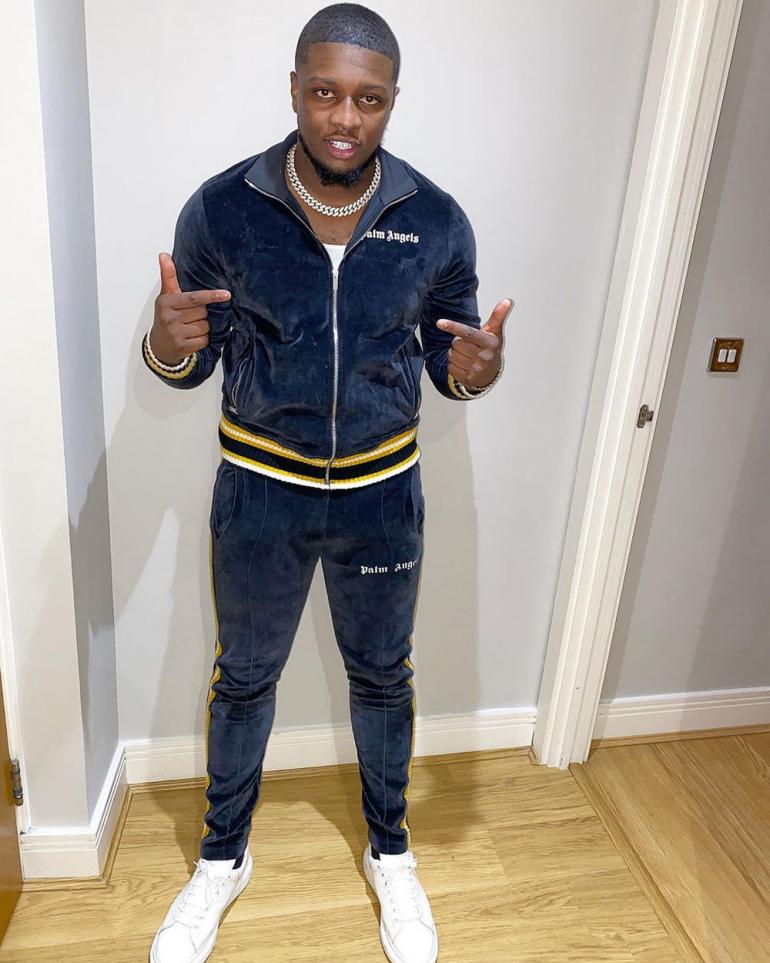 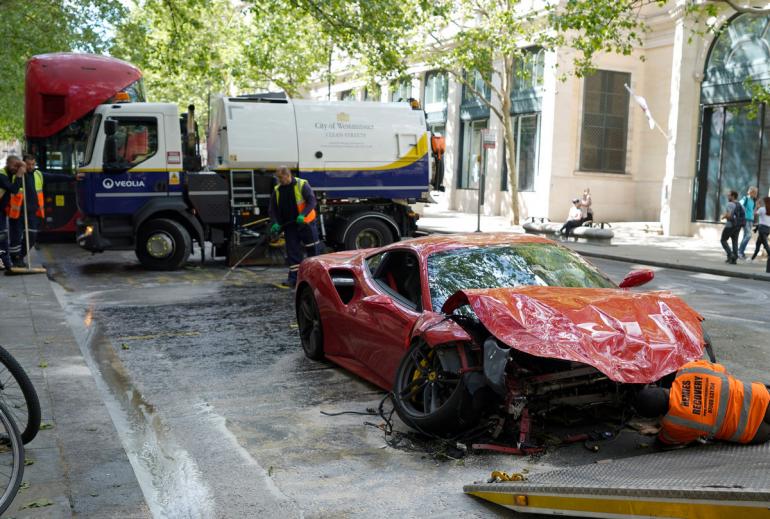 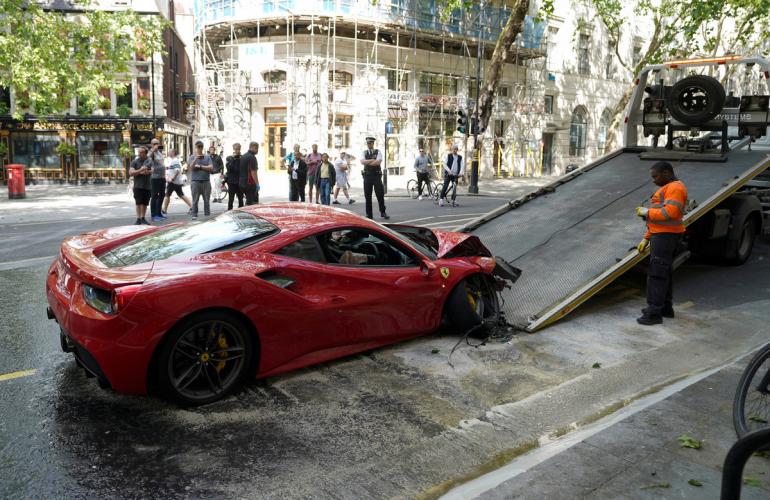 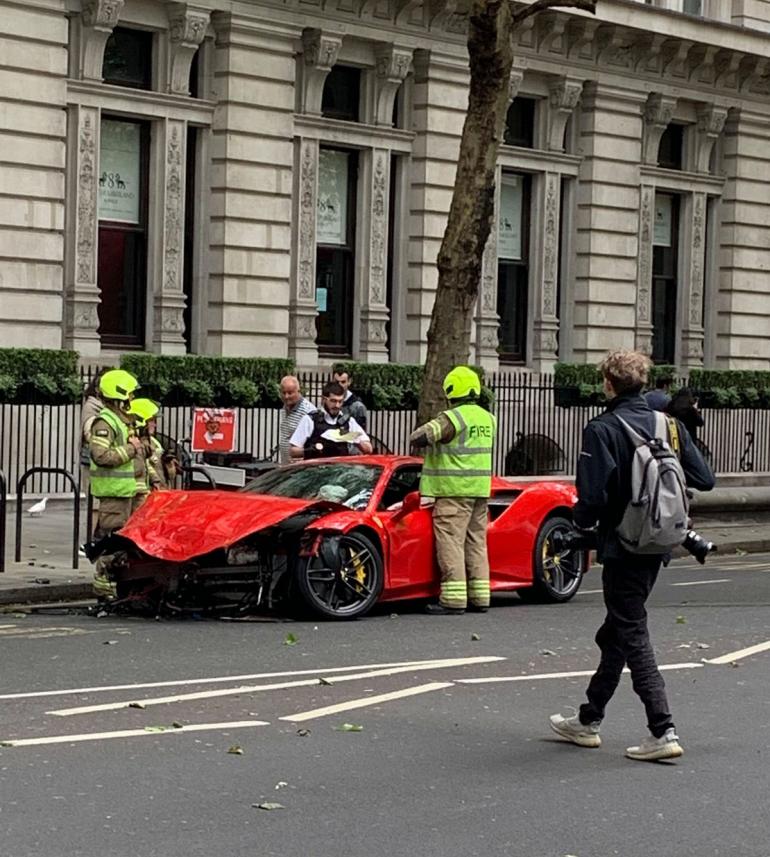 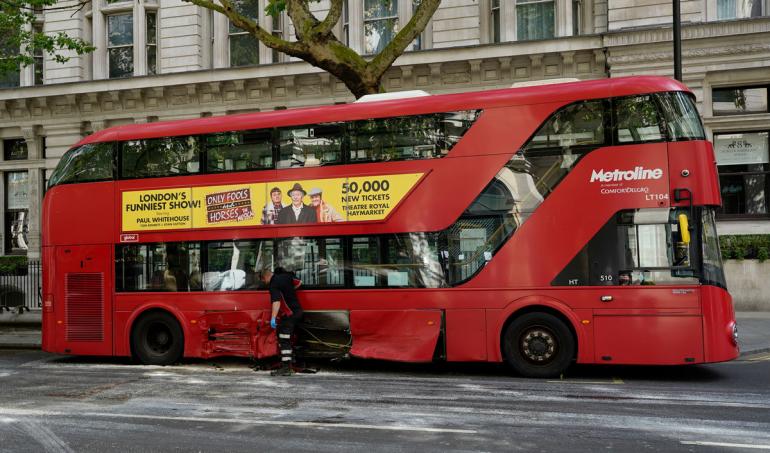 Tags from the story
Ferrari, London