If the Lykan HyperSport from Fast and Furious 7 left you dizzy then the Fenyr Supersport by same makers, W Motors from Dubai, will sweep your feet off the ground. Built on a sturdy tubular aluminum chassis, the car does more than just supersede its predecessor. It sets up the challenge for the next model in line. 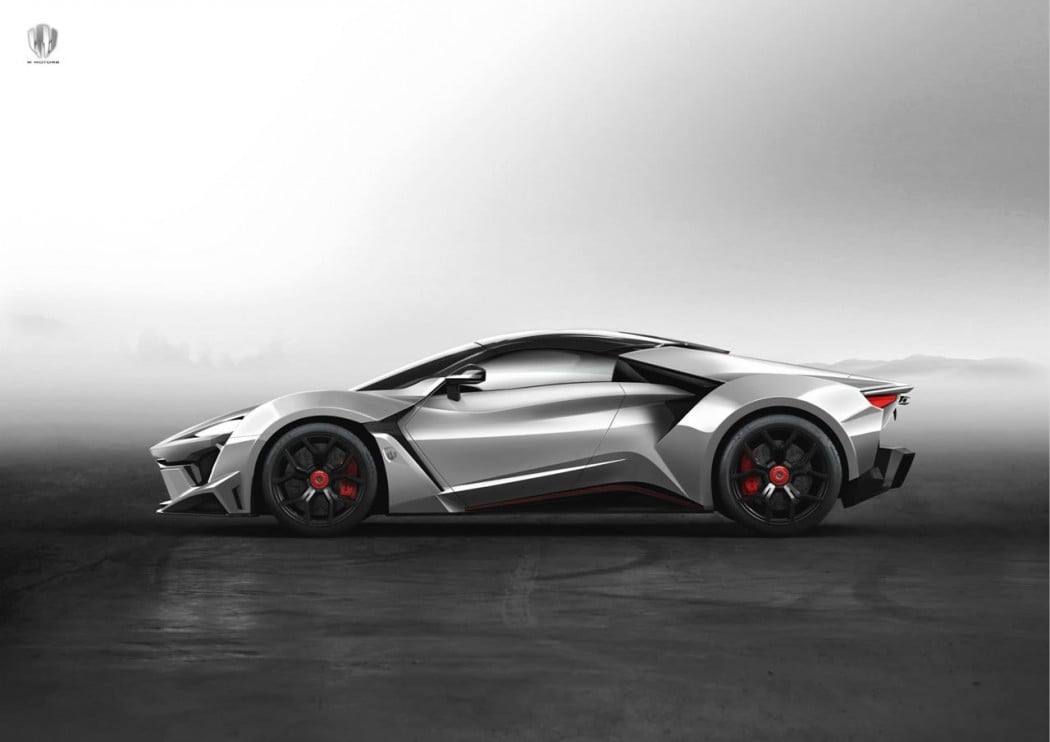 What makes us so confident of its capabilities, you may ask? For starts, it comes with a 4-liter twin-turbo flat-six engine made by RUF that specializes in Porsche engine builds.

The really powerful stats are in the power that the aforementioned engine drives. The Fenyr Supersport can drive a 900 horsepower and offer a torque of 885 pound-feet. With a seven-speed dual-clutch transmission, you could launch this monster of a machine from 0 to 62 miles per hour in less than 2.7 seconds! There’s word that this one can keep accelerating till about 250 miles per hour, which is around the 400 kmph range. All of this is possible, thanks to the lightweight carbon fiber construction of the Fenyr. 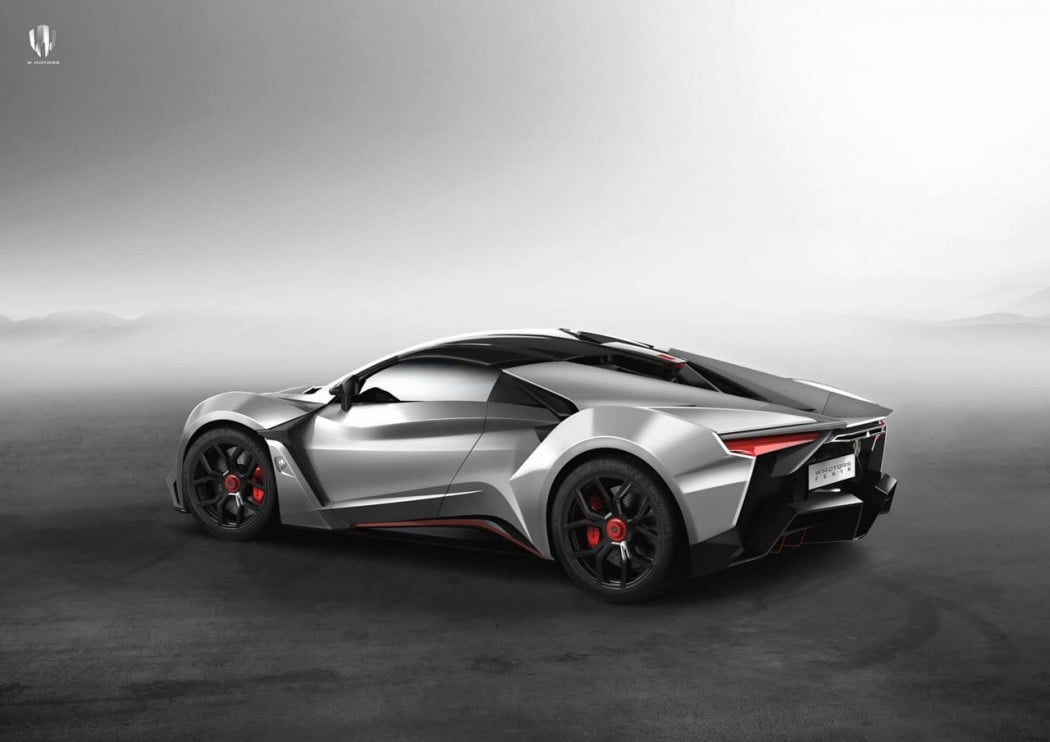 It goes without saying that the W Motors Fenyr Supersport will be mass produced. In fact, the company will only be rolling out 25 units of the same. Each will retail for $1.85 million.