Swedish automaker Koenigsegg has revealed its first-ever car with room to fit four people. Called the Koenigsegg Gemera, it was revealed at the venue of the canceled 2020 Geneva Motor Show. Although the Gemera has four proper seats in the cabin qualifying it to be called a family car, don’t make the mistake of thinking that it is a tamed machine without as much power as the Swedish brand’s rest of the line-up. In fact, the Koenigsegg Gemera packs a whopping 1677 horsepower, giving it a power-to-weight ratio of 1 horsepower per kilogram. What that means is the Koenigsegg Gemera is the world’s first Mega Grand Tourer. 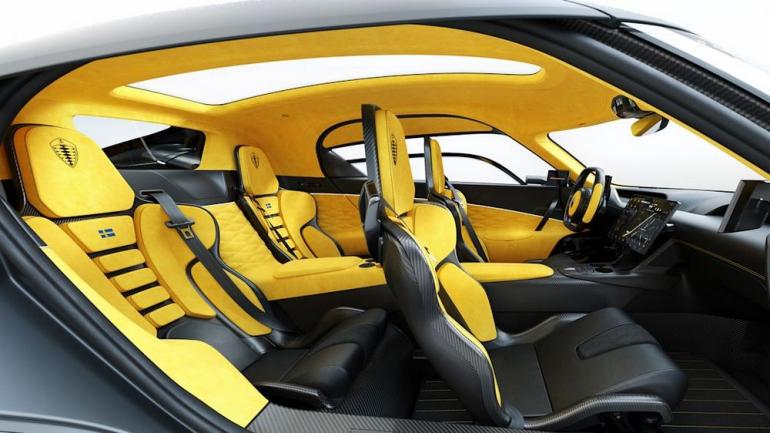 The insane power output is derived out of an absolutely mind-blowing hybrid set-up. The Mega-GT gets three electric motors – one on each rear wheel, and one on the crankshaft – which is powered by a small 15.0-kWh battery pack placed under the front seats. The electric motors alone can produce more than 1000 horsepower. In the EV mode, the Gemera can hit a top speed of 186mph and get a maximum range of 31 miles. The electric motors are assisted by an internal combustion engine which Koenigsegg calls a Tiny Friendly Giant. Instead of the usual V8 engine used by the Swedish brand in all its cars, the Gemera gets a small three-cylinder, twin-turbo 2.0-liter ‘Freevalve’ engine which can run on environment-friendly fuels such as ethanol and CO2-neutral methanol. It makes 592 horsepower and 443 lb-ft of torque and drives the front wheels. The company’s boss Christian von Koenigsegg himself describes the new Gemera as “a completely new category of car where extreme megacar meets spacious interior and ultimate environmental consciousness.” In the full power mode, the Koenigsegg Gemera can do the zero to 60mph sprint in an astonishing 1.9 seconds (that’s electric hypercar territory). There’s no word on the pricing as of yet but the staring price is north of $1 million. 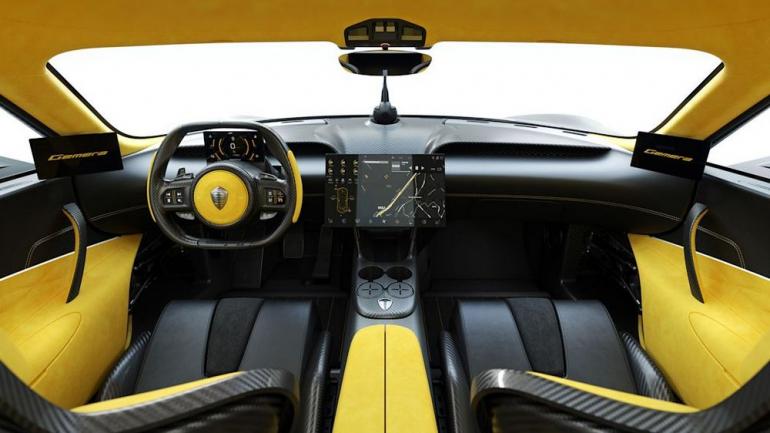 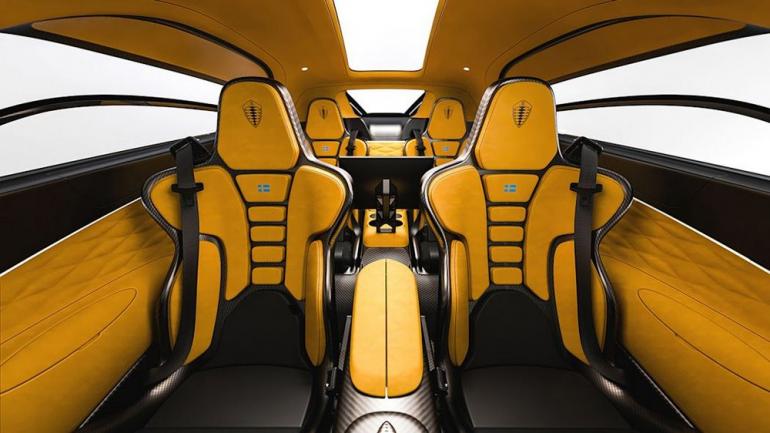 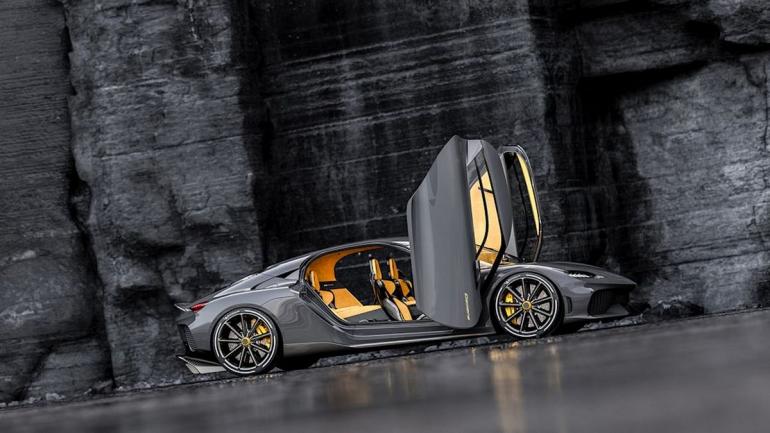 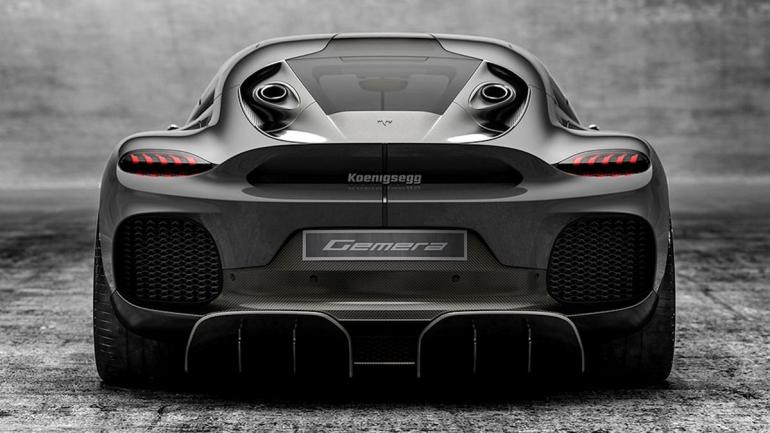 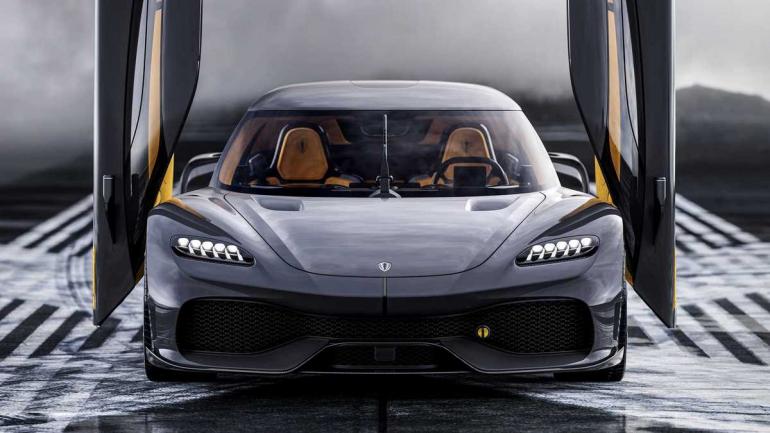 Tags from the story
Hybrid, Koenigsegg