The future of automobiles is Tesla or any worthy competitor to match the standards set by Mr. Musk. But while we’re with the former in the present, here’s something that proved to the world that an eco-friendly car doesn’t necessarily mean a compromise on performance. The company decided to race its car with a Qantas Boeing 737 at Avalon Airport in Melbourne, Australia and the results would surprise the car-lover of the early 2000s. 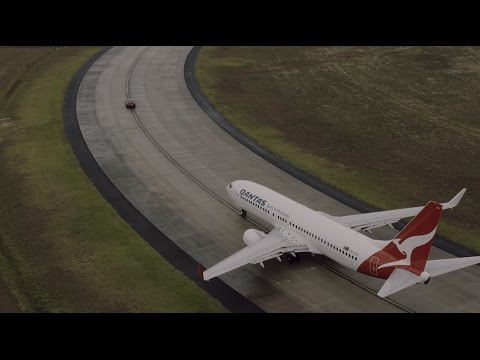 The race was across a three-kilometer runway. It saw the Tesla Model S shoot into the lead, thanks to all the power behind the all-wheel drive and the incredibly low weight as compared to the ginormous 737. The two machines were breathing down each other’s shoulders till the Model S reached its pinnacle speed of 250 kmph, which nearly coincided with the take-off speed of the aircraft. 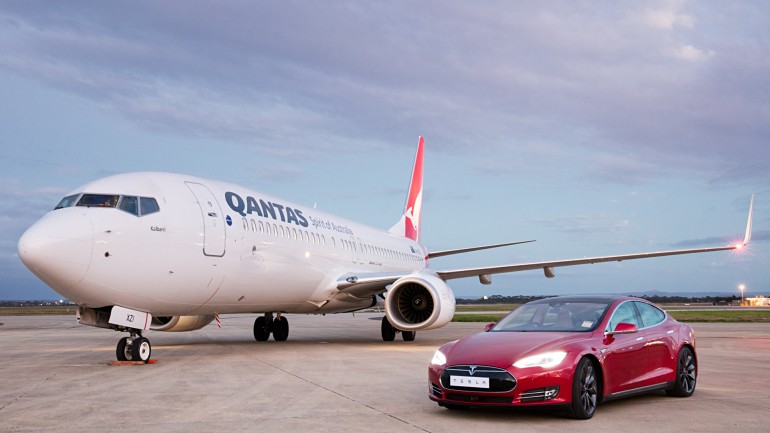 The race wasn’t just a single event but a symbolic partnership move for both Qantas and Tesla. As a result of this, Tesla owners will be benefactors of Qantas Club membership while Tesla will hold events for higher-tiered Frequent Flyers of the airline carrier. That’s not all, Qantas’ valet areas at airports will be rigged with Model S chargers for the great good. 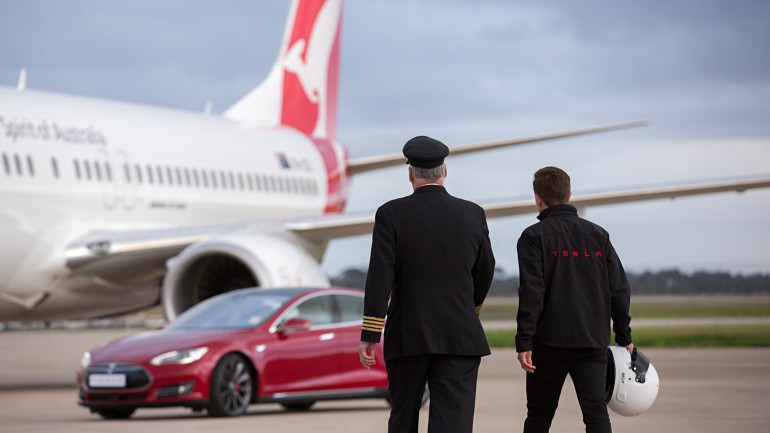 Tags from the story
Qantas, Tesla