What’s better than being rich? Being a sultan! That’s a position that makes regular rich seem poor, and a testimony of this statement is Sultan Ibrahim Ismail’s custom-built Super-Liner to tow his speed boat. The Malaysian royal commissioned Mack Trucks to build the world’s most expensive Mack so that he could tow his private speedboat around Malaysia. Knowing that it’s going to belong to a Malaysia sultan, the solid-gold tiger hood ornament and 72,000 stitches of gold thread on a tow truck make complete sense. Take a closer look at its umpteen features, and you would agree it shouldn’t be called Mack truck; ‘marvelous truck’ is more like it. The sleeper cabin has been expanded to fit a fold-out double bed, refrigerator, cooking grill, a six-camera CCTV system, two flat-screen televisions, wooden floors, and cabinets with stone-covered tops. Besides the awesome features mentioned above and a USDot number, there is a sun deck out back, with space for deck chairs, umbrellas, and a pull-out BBQ. That’s seriously luxe as most people would admit that even incorporating a microwave or a mini-fridge in the Mack truck is considered pretty fancy, and Company vice-president Dean Bestwick agrees. 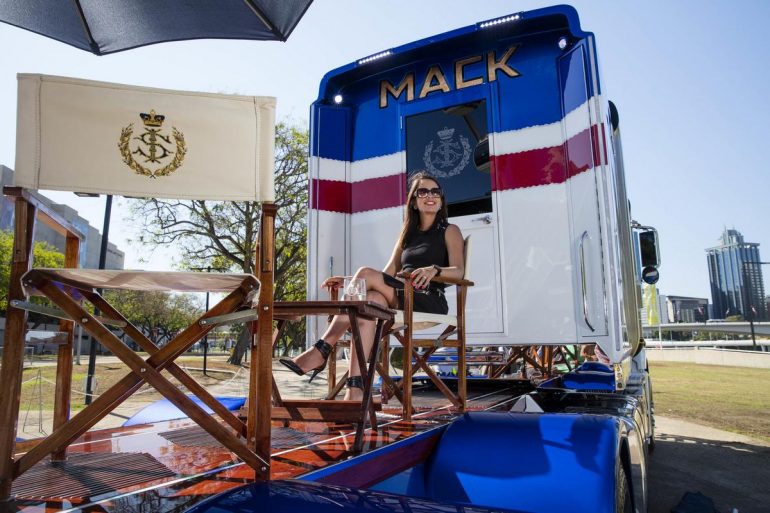 Bestwick said, “We’d never contemplated the features that have been included in His Majesty’s truck. This is the most luxurious truck to have on the planet”. The truck has a maximum speed of 100 km/h and apparently a hefty price tag of over $1 million. 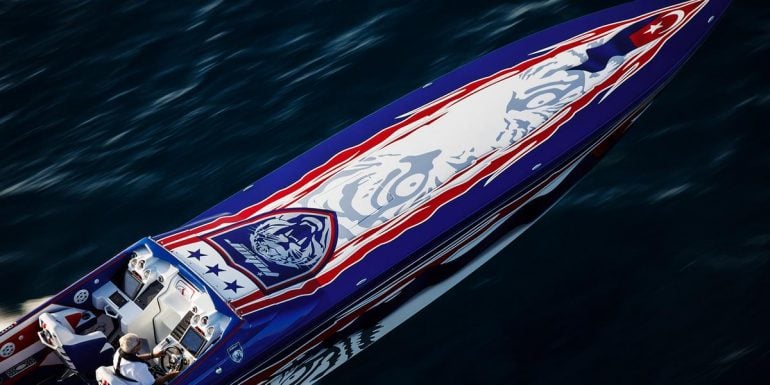 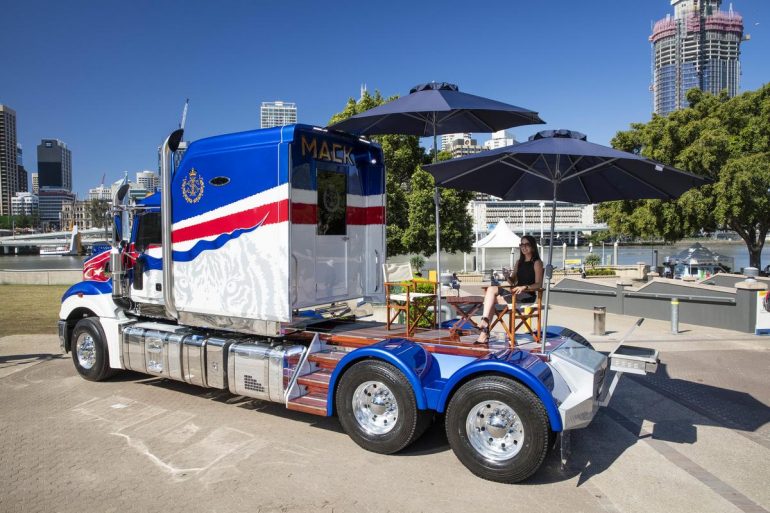 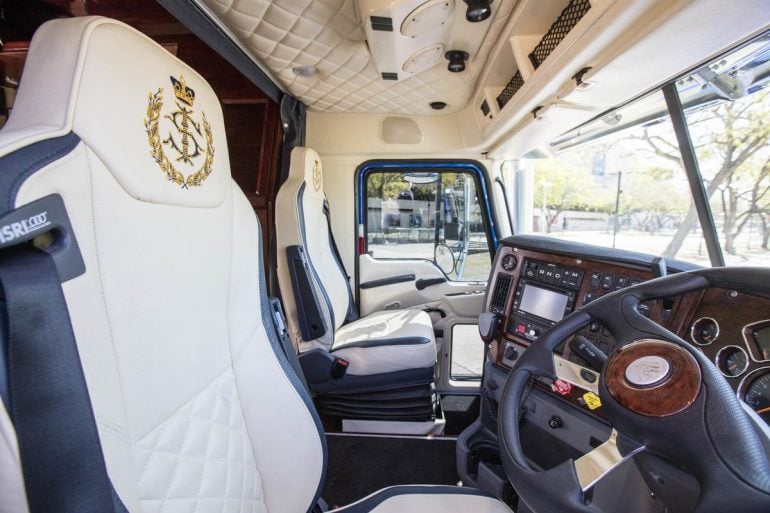 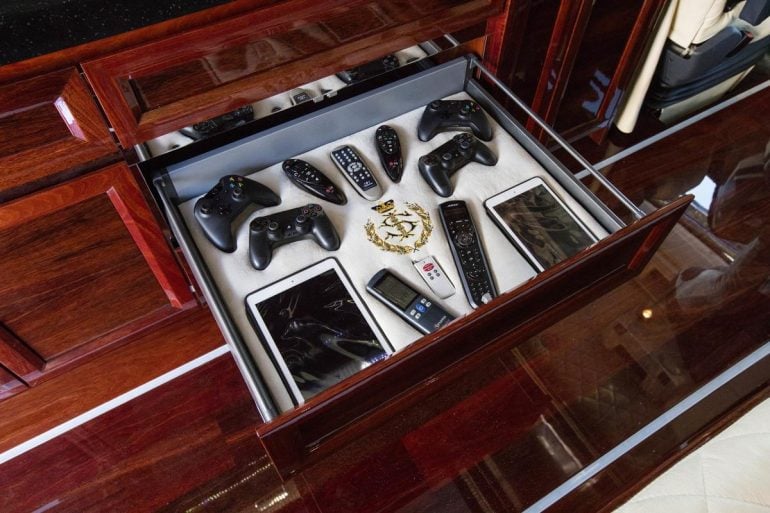 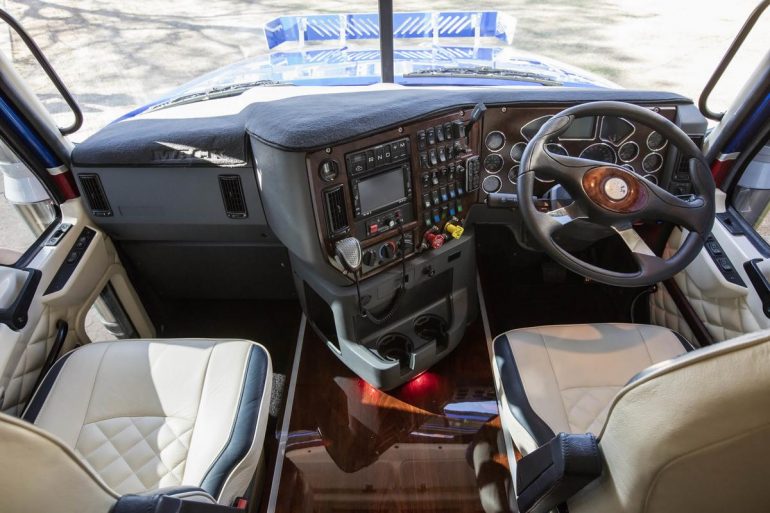 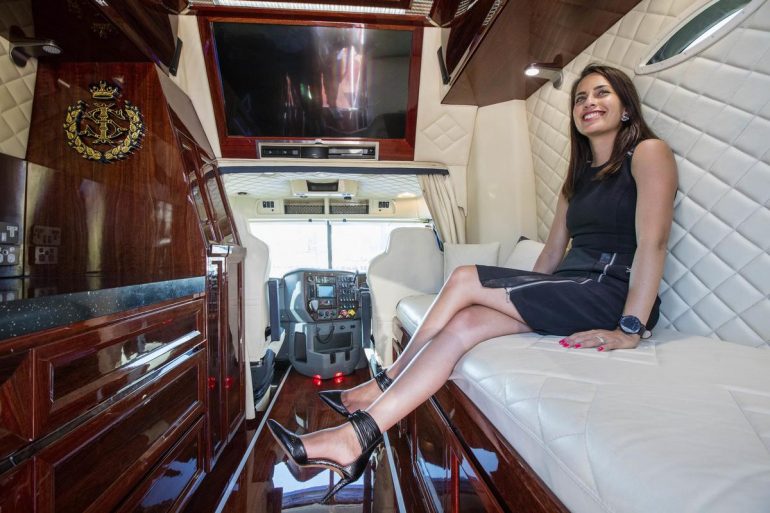 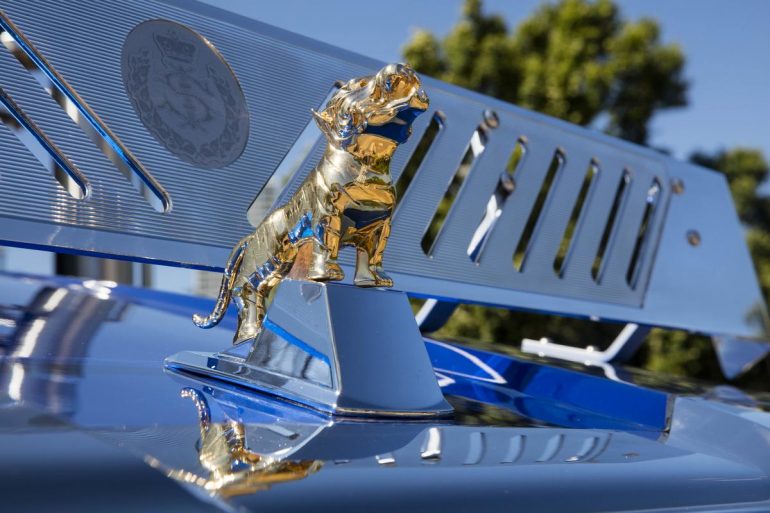 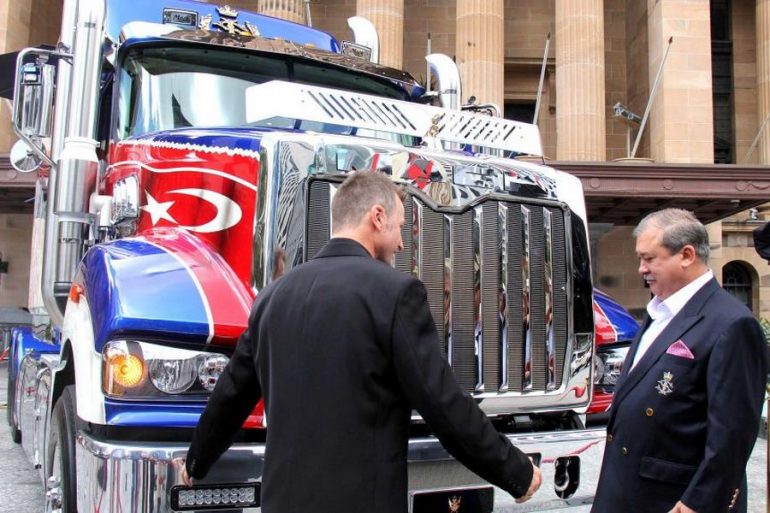