Driving to work every morning in this wintry weather feels dreadful, right? It makes you pray for the summer to arrive sooner. But what if the seatbelt in your car gives you a warm hug, making your drive more comfortable and cozy? Confused? Let me explain. German brand ZF which is best known for building some of the most advanced automobile transmissions is currently working on a completely new car feature: heated seatbelts. While it may sound like an absurd idea, the same was said for heated seats when it was first introduced in the 1960s by Cadillac. Now we can’t even think about cars without heated seats. However, ZF claims that the benefits of heated seatbelts go much beyond offering a cozy warm hug to those using them. 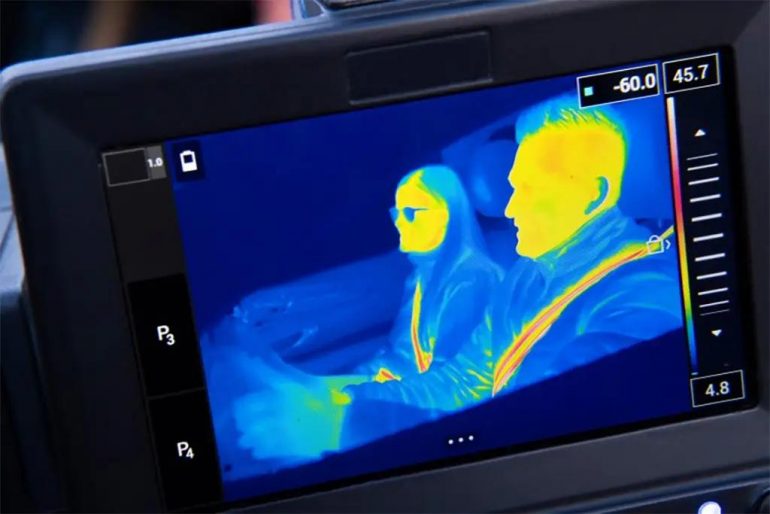 We know that electric vehicles are at their least efficient state in the winter. Not only the battery’s charging capacity is adversely affected but also EVs don’t generate any “waste heat” like combustion cars that can be used to warm the cabin. Instead, it has to rely on the battery to power the heater, further taking a toll on the range. ZF claims that it can be mitigated with the use of heated seatbelts. Apparently, a heated belt wrapped around one’s tummy along with other features such as heated seats and grips is more efficient in providing warmth to a car’s occupants than using a heater to warm up the entire cabin. 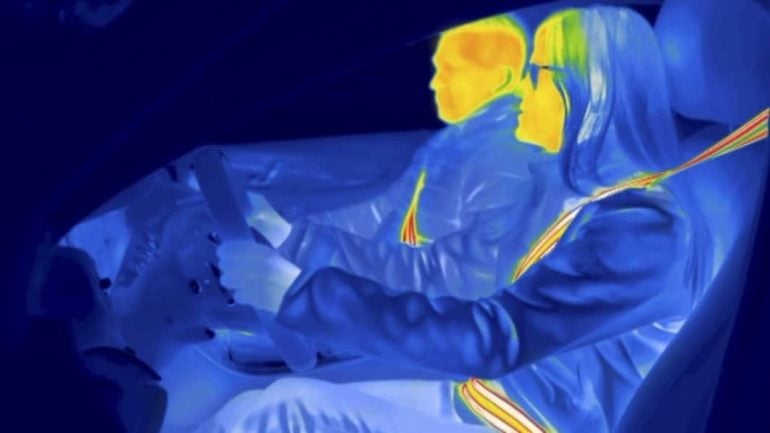 ZF engineers claim, “The system may increase range by up to 15 percent by reducing the energy required to heat the interior of the vehicle quickly.” Warmth would radiate from the belts and the seats easily to make the EV’s occupants feel more comfortable more quickly. The heating element woven into the seatbelt to conduct heat is positioned in such a way that they do not interfere with either the operation of the belt or the retractor. The thickness of the belt is also barely increased. ZF says it requires roughly 70 watts of power on the 12-volt architecture for a single belt to operate, which is incredibly efficient. ZF will be presenting the Heat Belt at CES 2023 and the feature might make it to production cars sometime in the future.