What do East Hampton, Palm Beach, and Aspen have in common? They’re cool? Yes. They’re super-rich? Yes. But what they share above all is a name famous all over the world. Today, this is not the topic. Today I want to focus on towns that are so wealthy no one needs to put them on a map. They are more than happy sitting anonymously in the shadow of a huge metropolis where real money lives.

The towns we are looking at today are home to households earning at least $200,000 annually, for the most part, living in multimillion mansions. Welcome to the 1 percent. 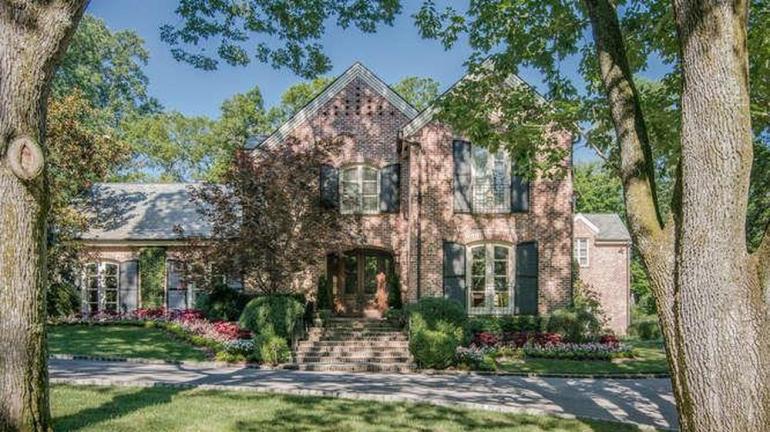 Belle Meade, TN
Belle Meade is almost a neighborhood of Nashville. Its population boasts the highest per capita income for any city in Tennessee, by far. Iconic residents include Vince Gill, Taylor Swift and Al Gore.

Great Falls, VA
Great Falls is home to major DC high profiles including Rick Santorum, Redskins owner Dan Snyder, former FBI director Louis Freeh, Jacqueline Mars (heiress to the Mars chocolate fortune), AOL founder Steve Case, and Peggy Noonan. It is much like a quiet country town west of the Potomac with a shy 1.2% poverty level, not bad for a town of about 16,000 inhabitants. 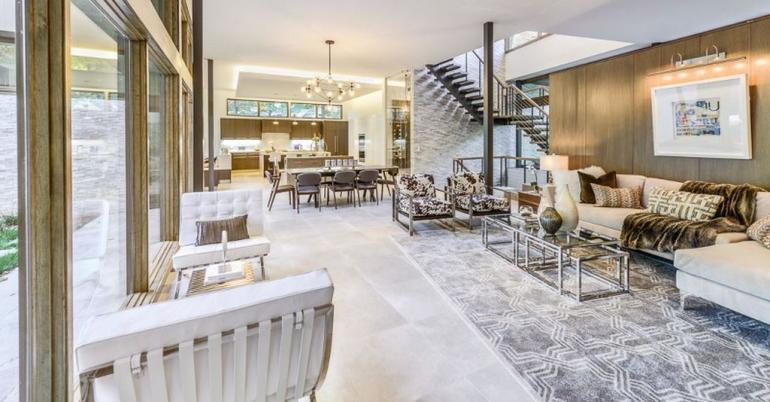 Short Hills, NJ
Short Hills was named “The Richest Town In America” by Time Magazine in 2014. Close to New York City and sought after by C-suite level people, it is high up on the list of cities with the greatest level of education with 88.7% of adults having at least a BA.

Scarsdale, NY
Scarsdale is a suburban town that sits within commuting distance of bustling Manhattan. At about $241,453, the annual median household income here is close to four and a half times the national median income of $53,046. Liza Minelli and Susan Lucci are reported to own properties in Scarsdale. 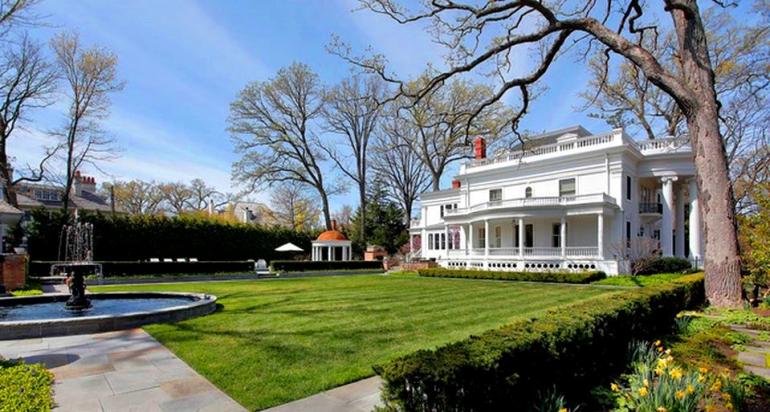 Kenilworth, IL
Kenilworth is one of the many wealthy enclaves along Lake Michigan, just minutes north of Chicago. Median home value: $1,511,400 but if you want a lake view, prices start at $3 million. Today, it’s home to Chicago’s highest earners. CNN Money ranked it as one of the richest zip codes in the US. 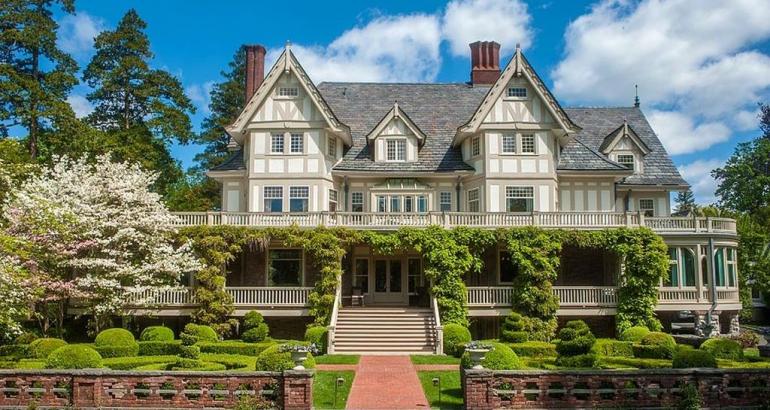 Greenwich, CT
Probably the largest city on this list, Greenwich offers plenty of seafront property with expansive views, making it an ideal haven for NYC wealthy professionals. The median price of homes currently listed in Greenwich is $2,295,000 and being so vast, you’ll have the choice between dozens of $10M+ homes!

Rolling Hills, CA
If you have a budget of $2 million, then I suggest you pass on this one: houses currently start closer to $2,3 million. It’s southern California location and proximity to beautiful Pacific beaches make Rolling Hills only available to the privileged few. 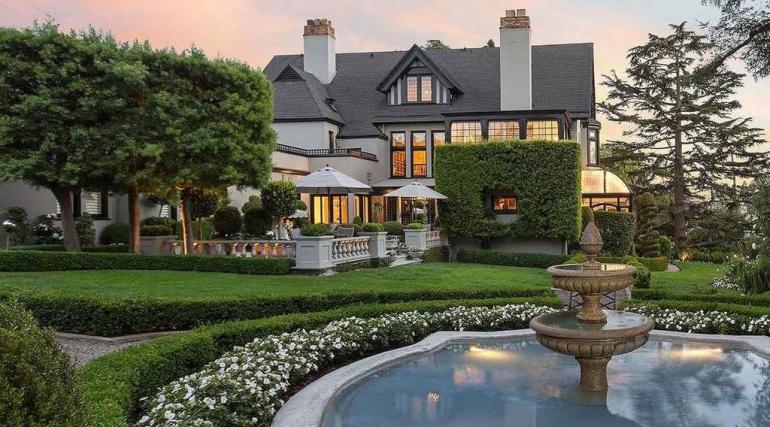 Piedmont, CA
Piedmont is a suburb of San Francisco. The percentage of people from Piedmont employed in higher-paying jobs is one in four, far better than the national average of one in ten. 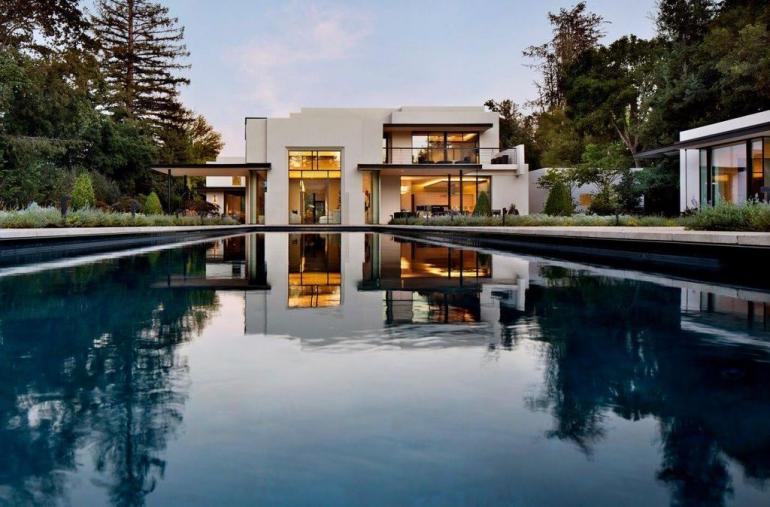 Atherton, CA
Atherton is a small town in Silicon Valley. According to Forbes, this enclave is home to tech giants like Facebook COO Sheryl Sandberg and HP CEO Meg Whitman. As of summer 2015, the median listing price was as high as $10.6 million. There are currently only 3 properties for sales under $3 million, so hurry up! 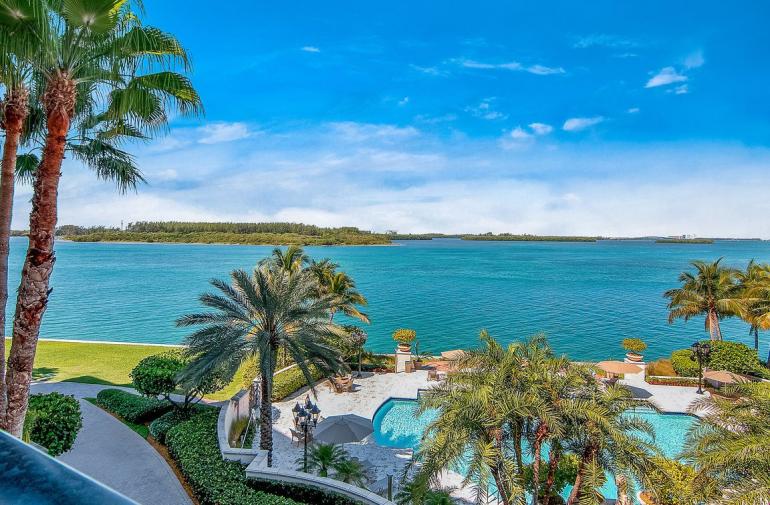 Fisher Island, FL
Granted, this is not a town but an island south of Miami Beach. However, let’s keep an open mind: what was once a private retreat for the Vanderbilt family is now the richest zip code in the US. CNN Money reported locals’ median income at $1.1 million, the highest in the US.

Geoffrey Ravoire
Founder of UNITIATE, Geoffrey is a Marketing Expert, Luxury Specialist and Hospitality Enthusiast. Wherever he goes, his early career and personal interests have always helped him nurture and cultivate a passion for the Travel and Leisure industries. French-born, Geoffrey has accumulated an extensive experience abroad, thanks to regular visits to foreign countries but also thanks to years of expatriation. Currently based in Chicago, Geoffrey has already lived and worked in New York, Shanghai, Singapore and Monaco. You can meet Geoffrey on Twitter and Linkedin.

Tags from the story
Top-10, US