Lonely Planet’s top 10 cities of 2019 is a list we’re always looking forward to. The travel website’s compilation of cities is truly inspiring and continues to fuel our travel plans for the year.

While the city of Copenhagen tops our list, the list ticks off cities from almost every continent. 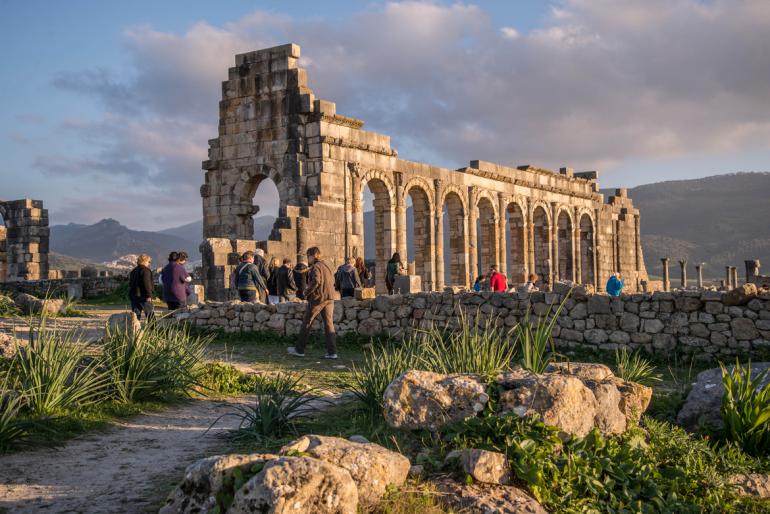 10. Meknes, Morocco
Celebrated for its imperial past, the city of Meknes in Northern Morocco is dotted with magnificent courtyards and fountains. A mandatory sight is a huge gate, adorned with colossal arches and mosaic tiling. 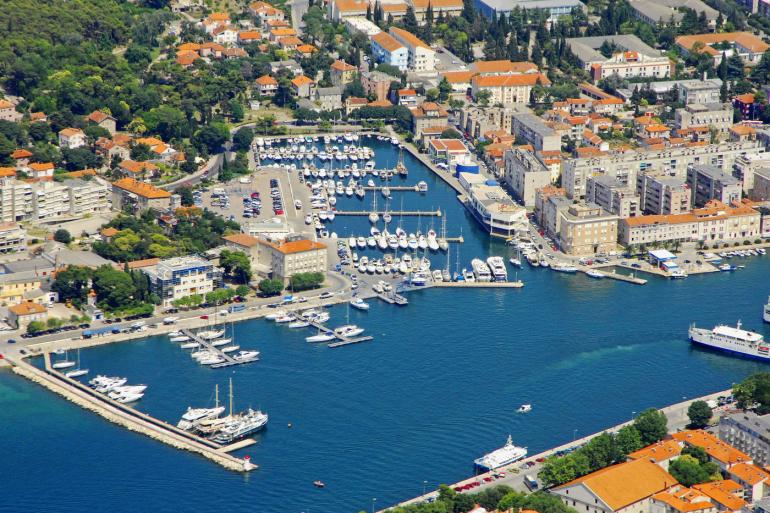 9. Zadar, Croatia
If you click a picture of Zadar from a bird’s eye view, all you can see are the orange roofs. In addition to its picturesque surroundings, the city is brimming with Roman and Venetian ruins. A must visit for those holidaying in Croatia.

8. Seattle, Washington
Bustling with the younger generation millennials, Seattle is home to the headquarters of Microsoft and Amazon. What’s noteworthy is the lush green landscapes amidst a concrete jungle.

7. Dakar, Senegal
Oblivious to most, Dakar is the capital of Senegal, a country in West Africa. The hidden gem is a traditional Medina quarter and houses the Grande Mosque. Dakar is celebrated for its cultural artifacts and vibrant nightlife. 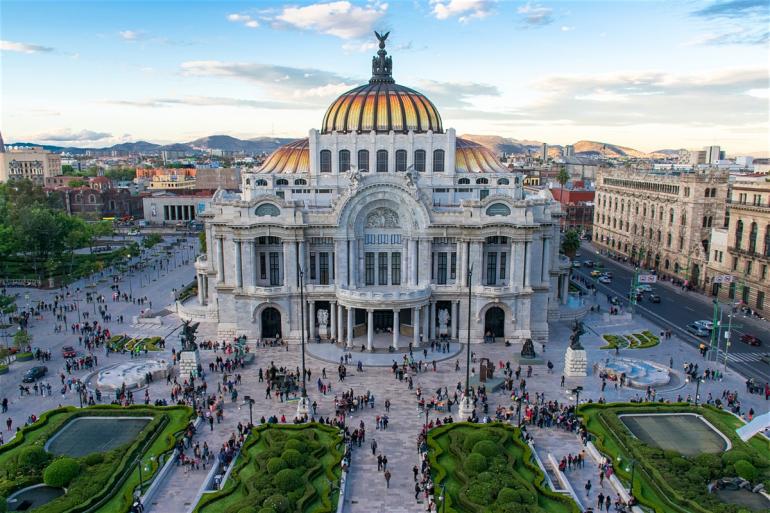 6. Mexico City, Mexico
Surprising for most, Mexico City has the second-highest number of museums in the world. With over 40,000 restaurants and architectural marvels, the city is an ever-changing metropolis. 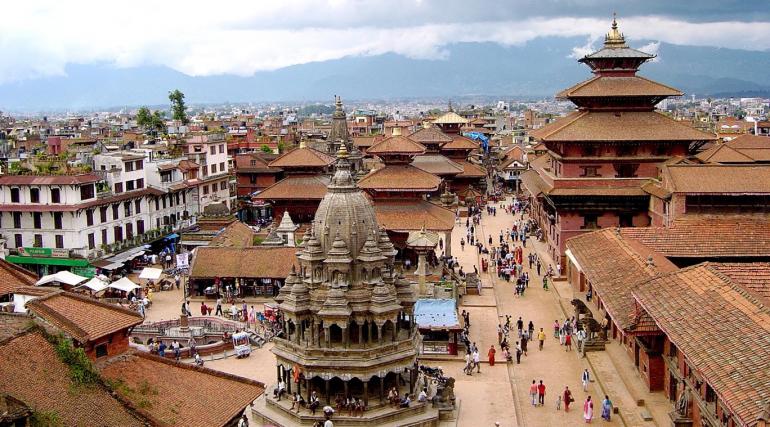 5. Kathmandu, Nepal
Kathmandu is a haven for cultural-seekers. The abundance of monasteries and medieval temples in the city make for a picture-perfect paradise. 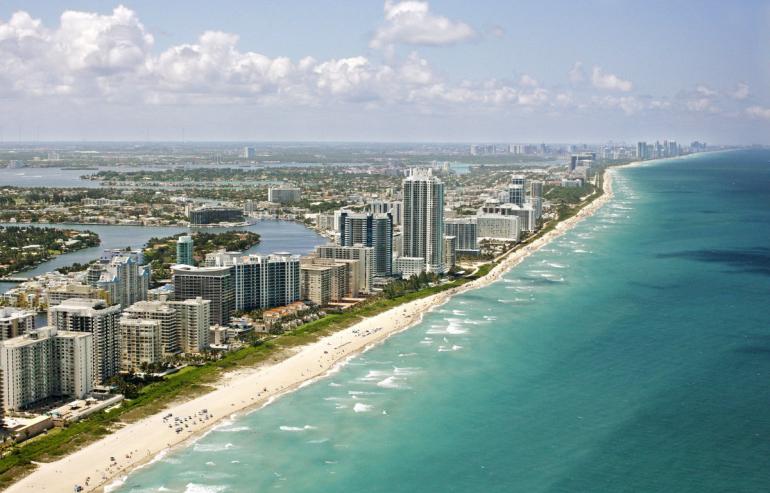 4. Miami, Florida
The sun-kissed beaches and tropical weather of Miami make it one of the most visited destinations in America. From a plethora of fine dining eateries, beach clubs, and luxury hotels, it’s occupied the fourth position on the list. 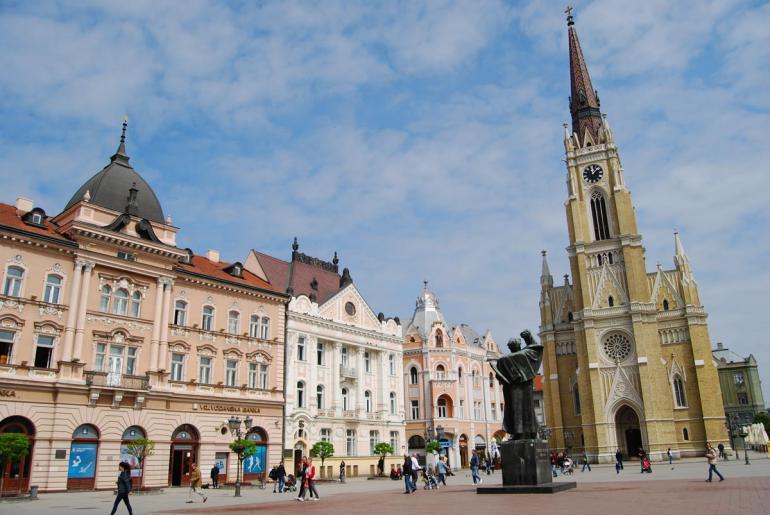 3.Novi Sad, Serbia
Visiting Novi Sad is like stepping into a fairytale. Perched on the banks of the Danube River, the city is overflowing with historic heritage and neo-Renaissance architecture.

2. Shēnzhèn, China
While most of us globetrotters recognise the Chinese city of Shenzhen has a shopaholic’s paradise, the city has much to offer with its 600 m-tall skyscraper, amusement parks, and amazing eateries. 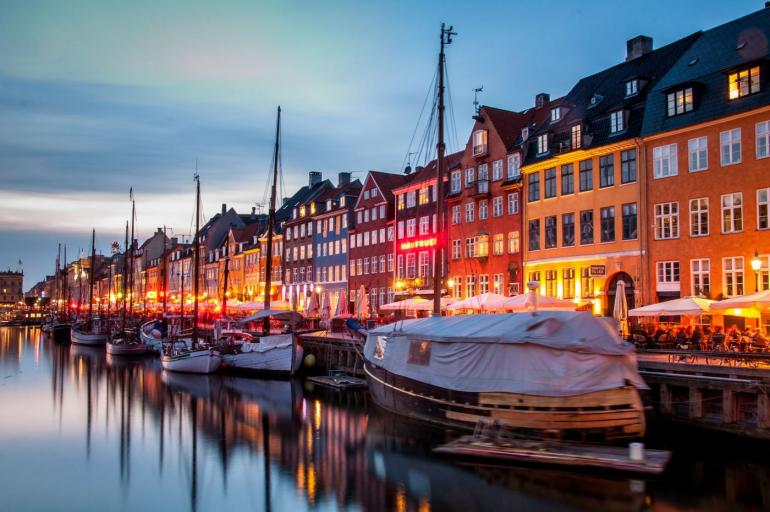 1.Copenhagen, Denmark
Brimming with an eclectic blend of Michelin starred restaurants and architectural wonders; it’s no surprise that Copenhagen has topped the list.

Tags from the story
Holiday, Top-10