Fast fashion pioneer Amancio Ortega, the co-founder of Inditex, best known for the Zara brand, agreed to buy New York’s 19 Dutch apartment building. Monetarily speaking, he is buying a huge chunk of real estate- a 64-floor skyscraper, for a cool $500 million. The Spanish billionaire’s holding firm Pontegadea has acquired the 770 feet tall building from Carmel Partners. “There are ongoing negotiations, and the deal could be completed in the next few weeks,” Pontegadea stated, per Reuters. Like most women on the planet are heavily invested in fashion brand Zara, its owner is mostly focused on real estate and has been diversifying into infrastructure. 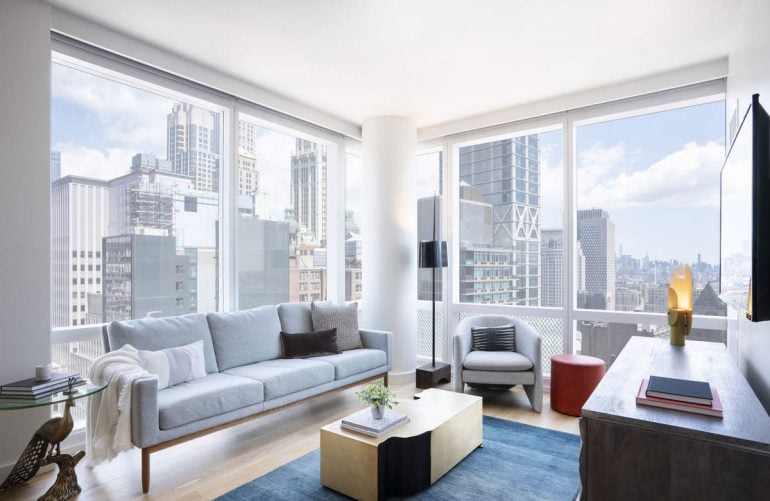 Spain’s wealthiest person is on a real-estate shopping spree of sorts with multi-million dollar deals around the globe. The New York skyscraper deal took place after the fashion bigwig bought the largest single-office building in Scotland, the Royal Bank Plaza in Toronto, a landmark skyscraper, for nearly $798 million. The 23rd-richest person in the world flaunts a net worth of almost $58.2 billion. Interestingly, despite owning a vast real estate portfolio, he resides with his wife in an apartment in A Coruña, Spain.

As per a new study, Dolphins are music buffs and love listening to Beethoven and…