Mavericks like Tom Cruise are few. The actor who is known to perform dangerous stunts in his movies is taking it a notch up with his next! If reports are to be confirmed, the Hollywood star will soon appear in a movie made on and aboard the international space station – NASA. Yes, that’s right! 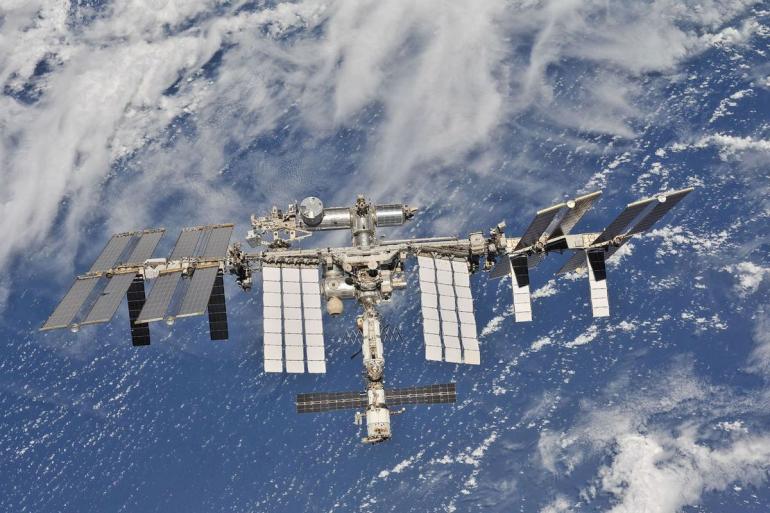 In officially confirming the news, NASA Administrator Jim Bridenstine tweeted on Tuesday that the agency is “excited to work Tom Cruise on a film aboard the space station. “He further added – We need popular media to inspire a new generation of engineers and scientists to make NASA’s ambitious plans a reality.”

In addition to NASA’s nod on the movie, SpaceX will also reportedly be part of the project. No official confirmation was provided by either Cruise or SpaceX however, the latter’s founder and CEO cryptically tweeted in response to NASA’s statement saying – “Should be a lot of fun!”

Deadline – Scotland’s leading press in its article further confirmed that the movie is indeed in the making. The tabloid read – “It’s not a Mission: Impossible film and no studio is in the mix at this stage.” The movie would be the first narrative feature film shot in outer space, and while details are sketchy, the report says it would be filmed in “Musk’s spaceship.” All said, our excitement levels have certainly soared up with this news!