Instead of being junked out, a retired British Airways 747 has recently been converted into a full-fledged cinema and private hire venue. It will permanently be stationed at Cotswold Airport, near Kemble in Gloucestershire and will serve as an exclusive site for aviation aficionados. 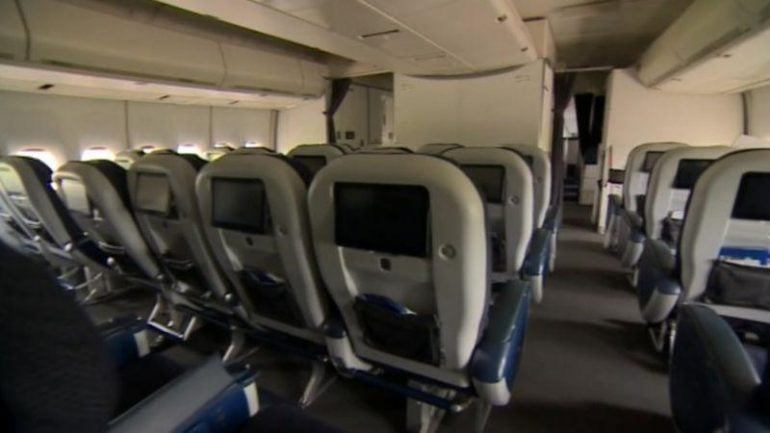 The Boeing jumbo jet, registration G-CIVB, is adorned with the iconic Negus livery, much like the BA planes in the 1970s and 1980s. It is one of the four aircraft painted in heritage liveries to mark the airline’s centenary in 2019 and is one of the final two British Airways 747s to leave Heathrow last month. 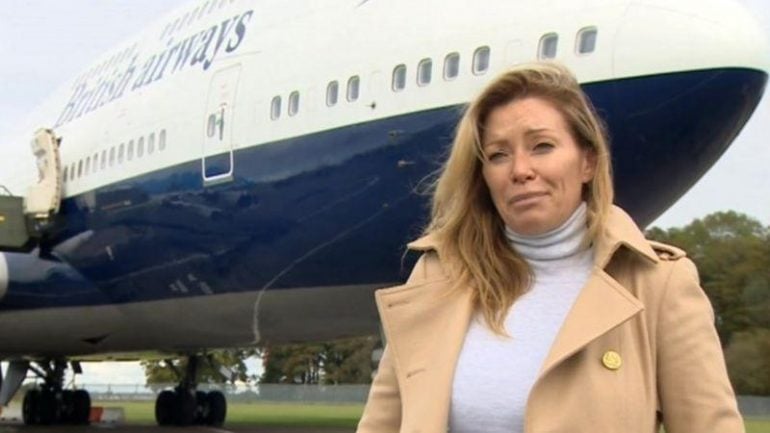 Commenting on it, Suzannah Harvey, CEO of Cotswold Airport, in a statement said, “It is great news for locals and visitors who will be able to see and experience one of the most iconic passenger aircraft of its time,” she further added, “We’re absolutely delighted to make this happen following its final flight from London Heathrow to Cotswold Airport on 8 October.”

Echoing on the same, Sean Doyle, chief executive of British Airways, said, “It was with great sadness that we retired our two final 747s based at Heathrow, so we’re glad Cotswold Airport can give one of these aircraft a new home and a new lease of life.”

The aircraft will serve as a site for school visits and a business, conferencing, and private hire venue. Part of the proceeds from the said events will support Cotswold Airport’s scholarship program and charities. The jet is open to the public from Spring 2021.

Tags from the story
Boeing, British-Airways