China has become the first country in the world to successfully test a Hyperloop-like magnetically levitated train inside a vacuum tube, according to a report by the state-run newspaper China Daily. China has been aggressively moving towards dominance in hyper-fast land transportation and this latest development is another step in that direction. The test was carried out by researchers on a roughly 1.25-mile track in the province of Shanxi in northern China, during which the maglev train reportedly reached speeds of up to 80mph inside a “low vacuum tube.” While that might not sound like a lot but this was a preliminary test and more such tests will be carried out in the future. The team of researchers plans to build a full-scale, 37-mile test track and design trains that will be capable of reaching speeds of up to 621mph. 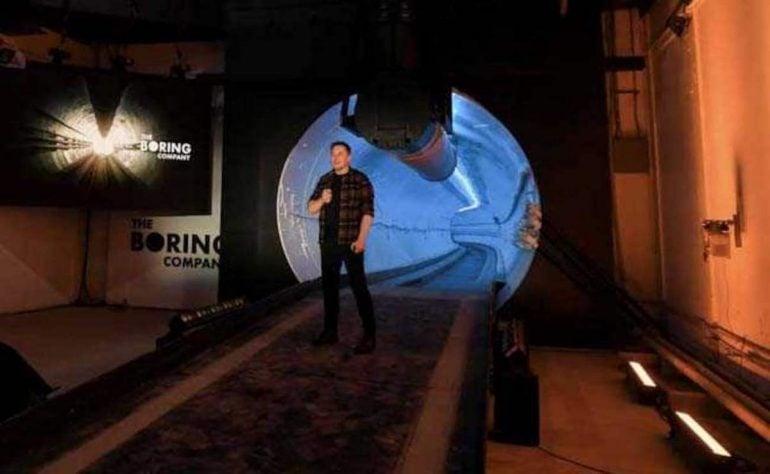 The cutting-edge transportation system uses superconducting magnetic levitation technology that makes the train hover over the ground, eliminating frictional resistance. While maglev trains have been operational in many parts of the world for a long time, operating such trains inside vacuumed tunnels to eliminate air resistance is yet to be achieved. The idea was first popularized by Elon Musk with his Hyperloop transportation concept which was introduced back in 2012. While Musk’s Hyperloop has met with roadblocks causing long delays, the world’s richest man announced earlier this year that The Boring Company will soon attempt to build a full-scale, underground test facility.