It’s all about Dior this spring as London’s favorite departmental store Harrods partners with the Parisian luxury brand in a bid to pay tribute to it. On offer are never-before-seen exhibitions, displays, and in-store activity. The window displays will be dressed in Dior colors of grey, and white themed on ‘French Savior Fair and British charm’ with touches such as the city’s iconic post boxes and telephone booths. The store’s fourth floor will be transformed into the façade of 30 Avenue Montaigne (the Paris street, which is home to the brand’s headquarters), focusing on everything from the Lady Dior to J’Adore. The Stars in Dior installation will showcase the famous faces who have been dressed in the label by way of sketches and mini-mannequins.

And what’s fashion without food? Adding the final touch to Harrods’ Dior takeover will be the Café Dior pop-up restaurant which will serve a host of dishes that display Monsieur Dior’s love of good food, including the likes of lobster club sandwiches and Dior cupcakes. So plan a trip to the British capital between March 16 and April 14, 2013, to partake in this exciting experience! 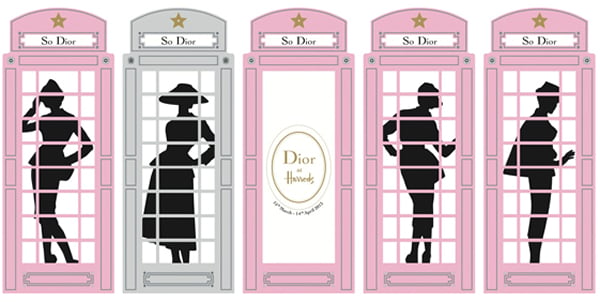 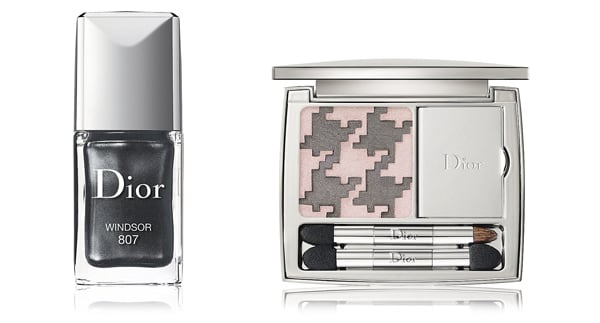