Some would assume that an untarnished music festival experience is all about the grimy shoes, sweaty arms flaying around aimlessly and disregarding any and every principle of personal space. But it doesn’t have to be so. Experiencing your favourite artists belt out their sick tunes can be an audial storm in your ears only and needn’t take a toll on the rest of your hallowed being. Attending a festival is after all a recreational activity. And so, I decided to put all this philosophy to practice and enjoy the much acclaimed Coachella 2018 gig as a VIP. And boy, was it fulfilling!

It’s all about that inane desire to be an A-lister. It’s nestled deep inside us, emerging sometimes only when actually experienced. With Coachella Valley Music and Arts Festival (that’s what it’s really supposed to be called) becoming a hallmark annual even, we often forget to acknowledge how massively it’s grown. What started off as a one-day event with Pearl Jam as the headliner, today the 3-day musical trip infuses genres and experiences as varied as its colourful loyalists. April 2018 had Beyoncé playing her set in a concert dominated by R&B and hip-hop. Radiohead and Kendric Lamar were among the most sought out acts. With great line-ups come thronging crowds and that’s where the VIP inspiration was flicked on in me.

Hosted at California’s Palm Springs, not many have what it takes to brave the heat and throngs of self-proclaimed music fans, floating around in bohemian drapes. What the VIP access does give you is an air-conditioned tent – an absolute necessity, especially when Palm Springs decides to roast the enthusiasm out of you with its sweltering heat. The Safari tent comes with a couple of queen-sized beds, complete, with fluffy pillows and a duvet, a large mirror and a refrigerator. Since we drove to the festival, we could park at the parking lot that is adjacent to the camping ground. Some folks decided to carry their very own inflatable pool to cool off under the relentless sun. Those availing of the Safari Tent also have access to large lounge where breakfast and dinner is served. It’s an ideal meeting point for you and your cronies to ‘warm’ up by downing a cold one before heading into the arenas.

My personal favourites were the mimosas and smoothies offered. What can really spoil you is the golf cart that takes you around the festival. The carts were easily available and landed me not far from the backstage area, which is ideal for celeb-spotting.

As if that wasn’t enough to trigger off the purists (read: non-VIPs), the Safari Lounge also live streamed the concert so one did not have to step out. This was particularly useful when the artist on stage wasn’t someone I would bear my weight on my feet for. I could simply grab a drink, lean back and enjoy the stream till the headliner could take stage. Even when the dust settled for the day and the din disappeared as tired revellers sought some well-earned rest, the campsite would be abuzz with people meeting people and DJs doing their thing. It’s here that I made the most of the 24-hour concierge service and got the make-up artist pamper my companion. The curfew hour was around 2 a.m. in the morning, which seemed quite reasonable.

The best thing about living in the Safari Tent was that it put me up right next to the stage. This meant no more nudging myself to the front row. I’d simply grab some of the complementary Gatorade from my refrigerator and march out into the sun with the air of entitlement that seemed to be growing on me.

On a downside, the Safari Camps does not allow guests to bring a pet along. I’m sure that’s something that needs to be incorporated in all large festivals, especially for those with exclusive lodging facilities.

It goes without saying that these comforts came at a price of their own. A weekend in the VIP lounge would set you back $7,500. But when you’re not willing to brush shoulders with a few thousand people, intoxicated by the music and alcohol, this seems to be an ideal choice to make. 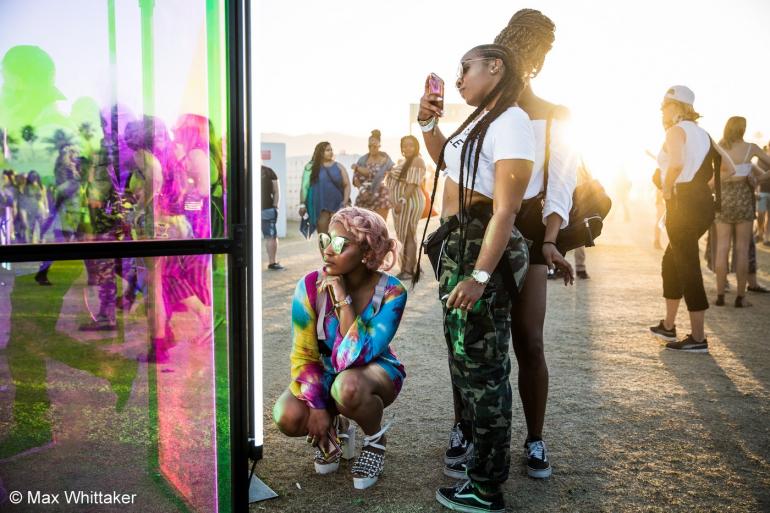 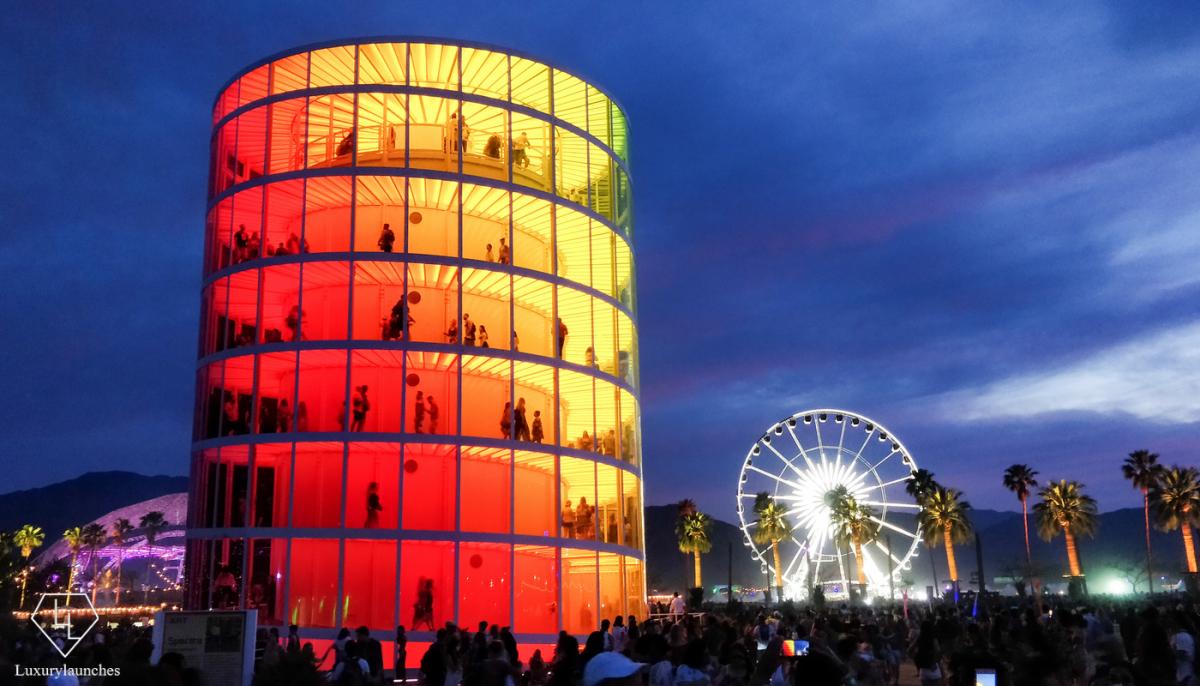 Note- I was hosted by Visit California, but all the opinions expressed herewith are my own.