The pandemic seems to be a never-ending affair. But getting a step closer to beat it is Abu Dhabi with the launch of facial scanners that can detect COVID-19. Yes, that’s right! The technology will mainly be used in malls and airports with an aim to deter the virus from spreading.


The scanners can detect infections by measuring electromagnetic waves, which change when the RNA particles of the virus are present in the body. Typically, a reader is placed within five meters of the people set to be scanned. Within seconds, the device analyses each face and sends a message to the smartphone held by the operator. Green means the subject has tested negative; a red reading indicates they have tested positive. 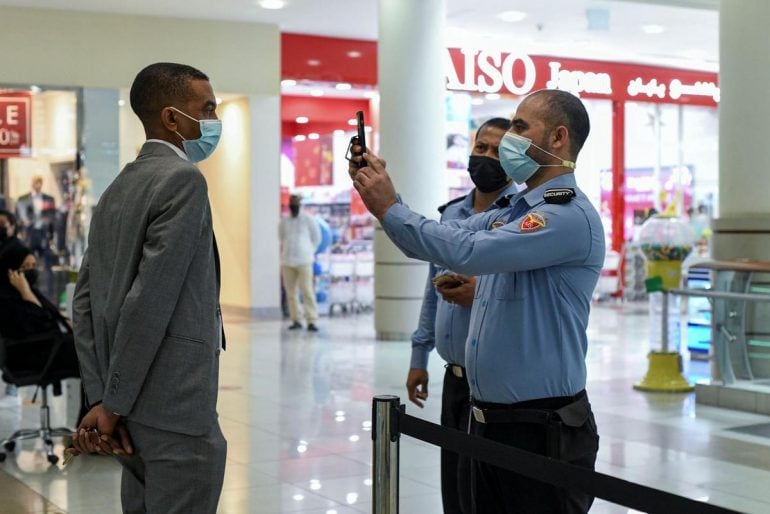 The EDE tool is to be used alongside other devices, including thermal scanners. It was already tested in a trial run with over 20,000 people, wherein its results showed 93.5 percent sensitivity, reflecting the accuracy of identifying those infected. 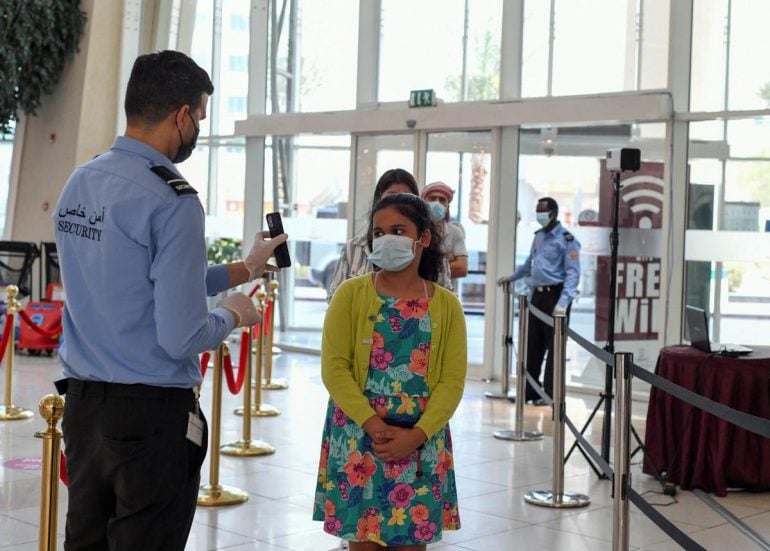 Commenting on the novel invention, Jamal Mohammed Al Kaabi, Undersecretary at Department of Health Abu Dhabi, said, “We are pleased to add EDE scanning technology made in Abu Dhabi to the precautionary measures, helping to create safer areas and maintain public health. The EDE scanners will be used alongside other approved testing methods, such as PCR and DPI.” 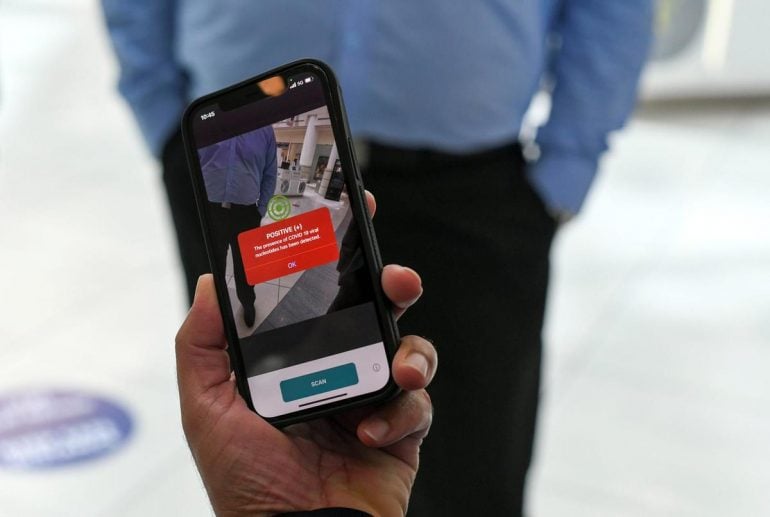 Developed by EDE Research Institute Abu Dhabi, a unit of International Holding Co., the scanners are without doubt the need of the hour. 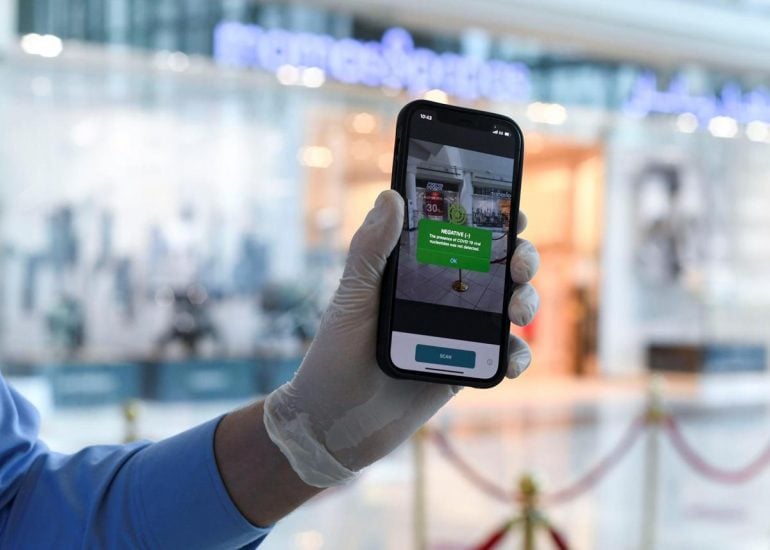 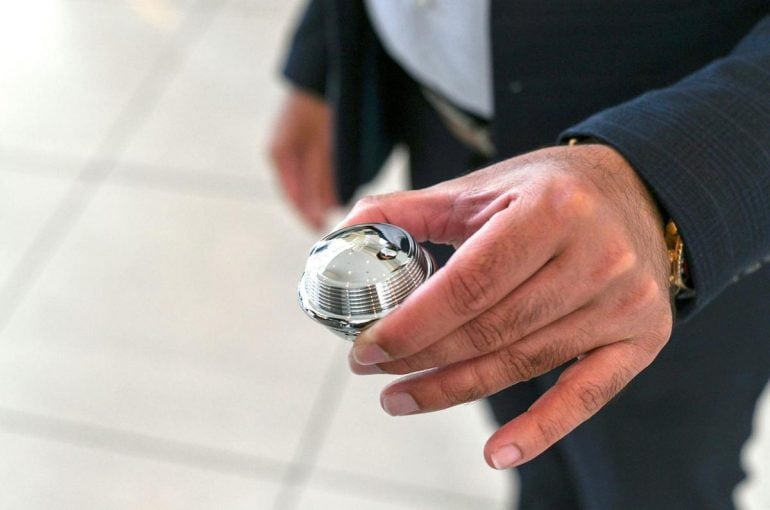 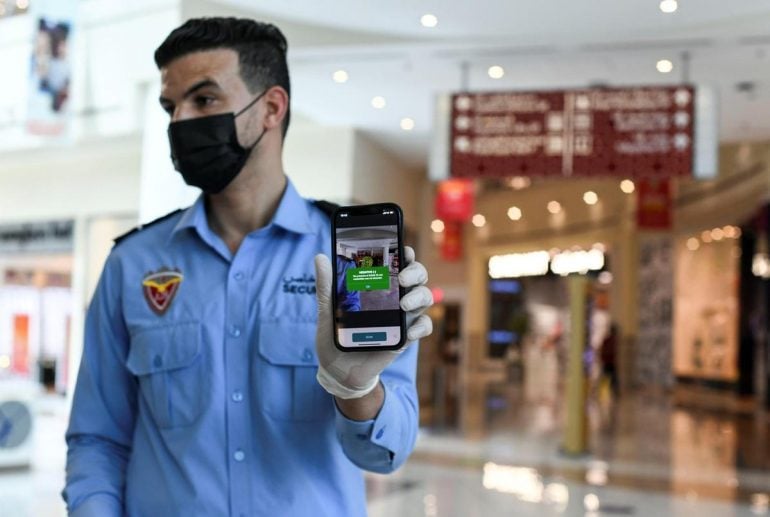 Tags from the story
Abu-Dhabi, Coronavirus