The Gufstream G650 has been a popular business jet that just received a facelift, in the form of the ultra-luxurious G650ER. From amenities to performance, the jet sails through record books and tells the tale of futuristic luxurious flying. The aircraft can fly eight passengers and four crew members across 8,600 miles at speeds of up to 610 mph. This is possible, thanks to its ability to carry an additional 4000 pounds of fuel as compared to its predecessor. In fact, the plane has already set a flying record from Teterboro in NJ to Hong Kong, covering the massive distance in just 14 hours. 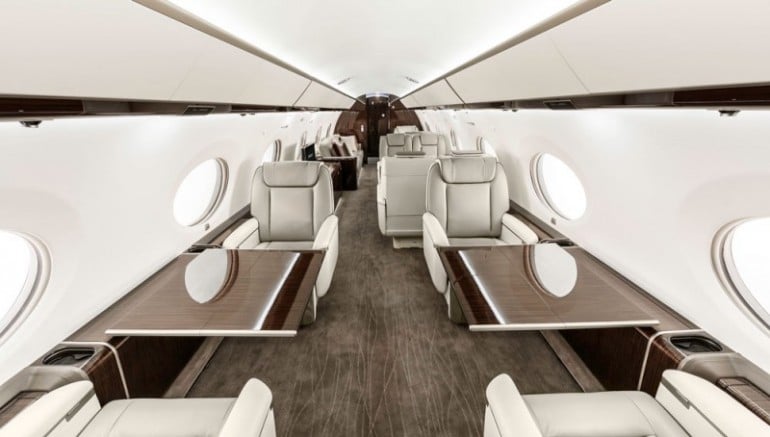 On the inside, the amenities match the extravagant performance. The passenger area is 47 feet long, 6 feet and five inches tall and 8 feet and six inches wide. The interiors typically have seats that are well spaced but with a few tweaks, you could incorporate a private office or bedroom. There are two multichannel satellite communication systems, a dedicated private Wi-Fi network and high-speed data for Web connectivity all included. 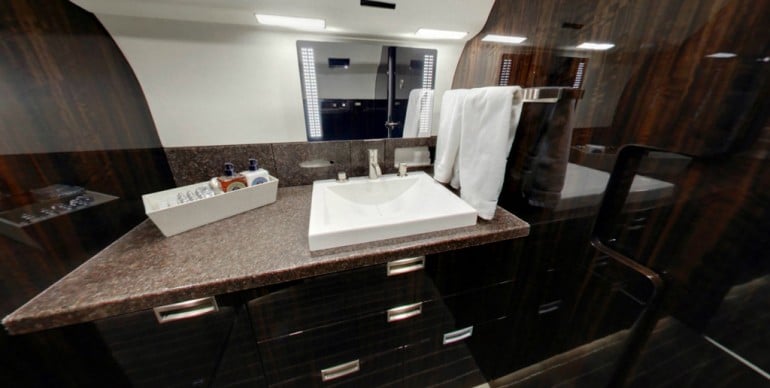 The company is offering owners of the G650 an upgrade to the G650ER at $2 million. If you’re wondering, the ER in the name of the flight stands for ‘Extended Range’. 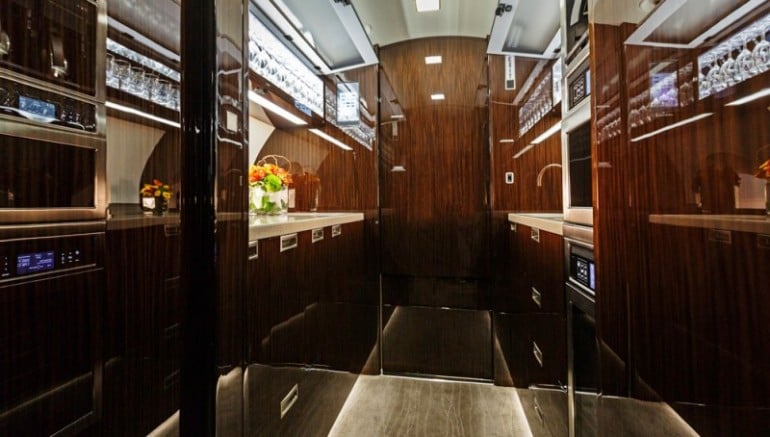 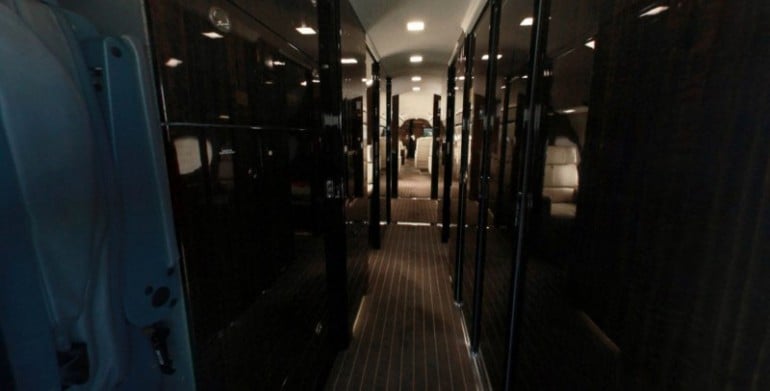