Looking for an Italian getaway? Well, it can’t get any better than this! We’re talking about a once-in-a-lifetime opportunity that lets you rent out an entire village in the country for merely $1500 per night – you read that right! Called Petritoli – the village in question is located in the Le Marche region of central Italy. It comes with its own Roman cellars and a lofty castle – called the Palazzo Mannocchi and is about an hour’s drive south from Ancona and just under three hours’ drive from Rome. 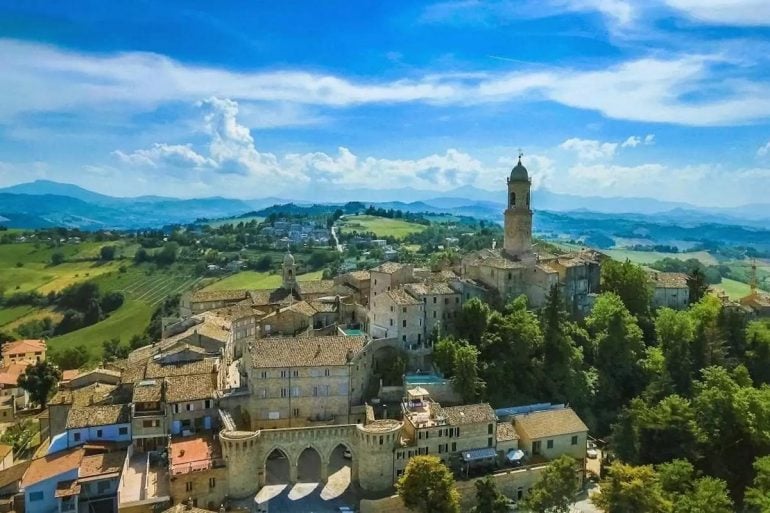 The entire village can accommodate up to 200 people in a range of accommodation options ranging from medieval houses to the village’s castle itself which boasts a total of 37 bedrooms, nine kitchens, a restaurant, and 19 bathrooms. 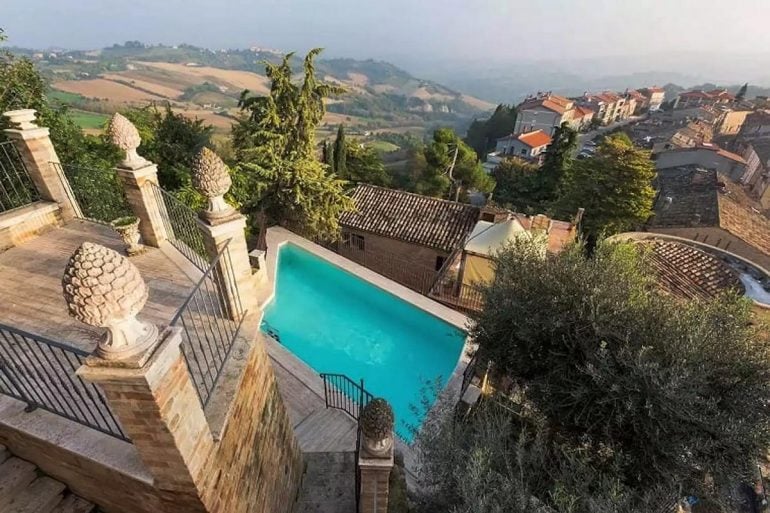 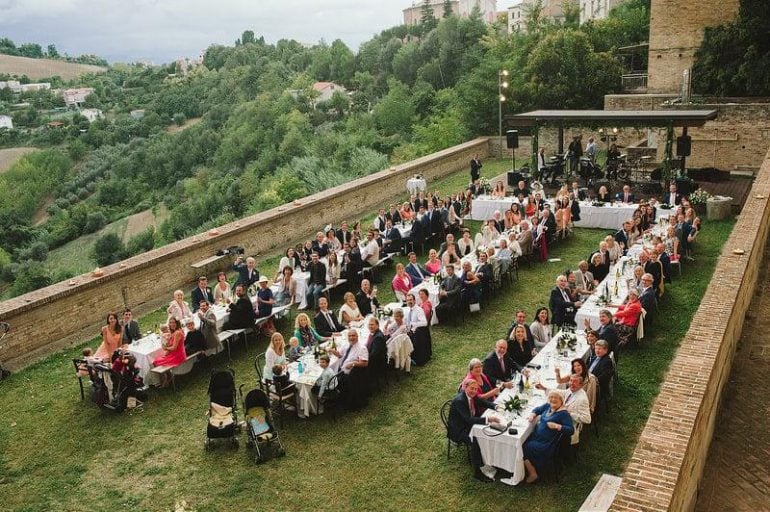 The streets of the Petritoli are lined with coffee shops, grocery stores, gelato parlors, and pizzerias with the Adriatic coast located only 12 miles away from it. It is currently listed for rent on GroupAccomodation.com as part of their ‘Rent Your Own Village’ campaign with an aim to offer “an alternative location to those who search an unconventional destination.”\ 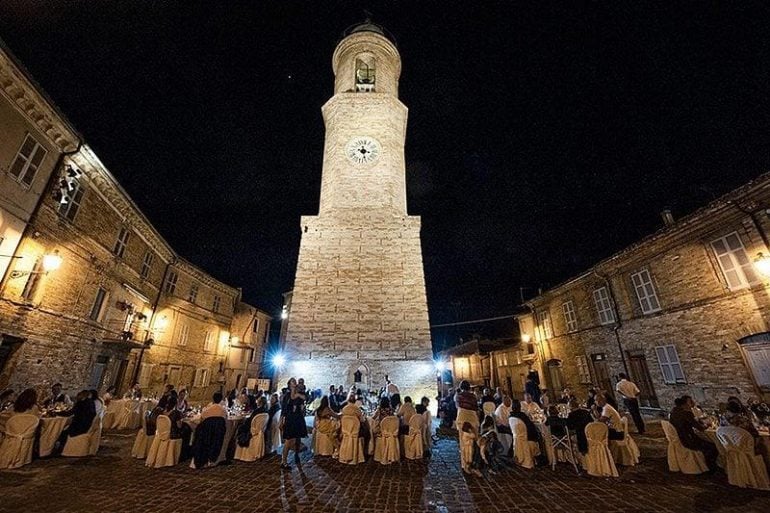 This is not the first time a cracking deal such as this one has come to the fore. Earlier too, a village in southern Italy called Calabria was offering people up to $33,000 for a permanent relocation with several other perks included. Italy – here we come!

In case you are wondering, the champagne in question is the Dom Perignon 1995 Rose Plenitude 2 – P2 which retails upwards of $1500.