The Italian dream of eating pasta every day and watching the most stunning sunsets on the west coast of Italy is closer to reality than one imagines. Sardinia is combatting depopulation on a generally overpopulated planet by offering people up to $15,000 to move there! Sardinia is suffering from a shrinking population and weak economy, so the government uses a total of about $44 million to distribute to those willing to move to the idyllic island. Calabria, another small island in southern Italy, offered up to $33,000 to people ready to move to some of its most rural villages to reverse the population decline in the region. The Sardinian offer also comes with some prerequisites. 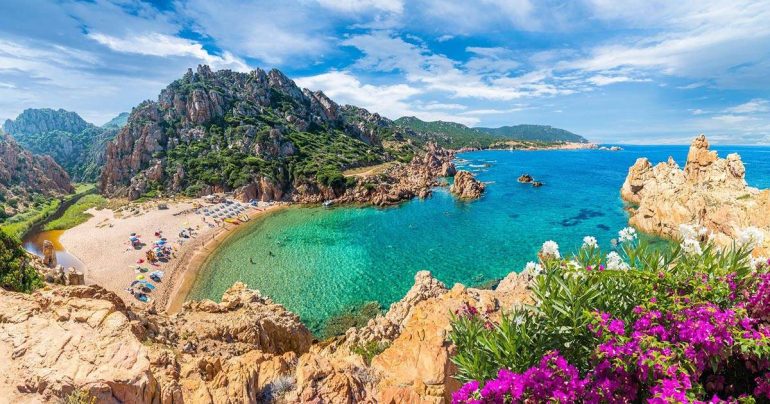 To receive the maximum grant of $15,000, applicants must be willing to transfer to a rural municipality with less than 3,000 inhabitants and live there full-time. The government won’t be funding your dream of an Italian holiday home and wants you to invest in the land long-term. The money has to be spent only to purchase and renovate a Sardinian home, along with an immediate registration of residency in Sardinia within 18 months of their arrival.


My Modern Met shared, “Thanks to the contributions to their first houses,” said Sardinian President Christian Solinas, “this is strengthened and becomes fertile ground for those who will move there or decide to build a family. There can be no growth without a real enhancement of the territories, of the interior and most disadvantaged areas, which must pass through new policies for their repopulation.” For some, the idea of living in a Sardinian town with less than 3000 inhabitants is a dream life in the waiting with an added bonus of $15,000.What’s not to like, said the eternal loner!
Tags from the story
Italy