Maserati presented its top-of-the-line Quattroporte to much critical acclaim almost two years ago. The elegant four-door (hence the name Quattroporte) shape from Pininfarina exudes the sexiness one expects from a car with an Italian lineage. But a lot has changed for Maserati since the car’s launch. Just recently, Maserati has released its long-awaited answer with the Quattroporte Automatic, shunning the DuoSelect gearbox for a new six-speed unit from the transmission gurus at ZF. 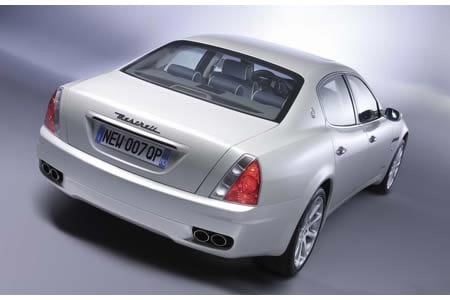 Unfortunately, a fully automatic gearbox means a torque converter, and that’s sad news for the Quattroporte’s Italian V8. The change in transmission also moves a bit more weight up front, changing the front-rear weight distribution to 49/51, as compared with the slightly more favorable 47/53 on the DuoSelect version. Car enthusiasts can get a closer look at the Quattroporte Automatic next month as it makes its debut at the Detroit show to coincide with its release in January. Smooth is not a word one would ever use to describe its operation. 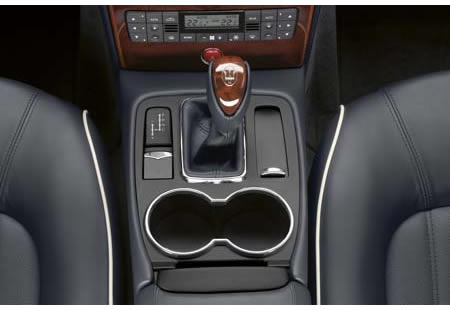