Saudi Arabia has revealed its latest wildly-ambitious plans to build an eight-sided floating port city on the Red Sea. The octagon shape city has been named Oxagon and is being touted as the world’s largest floating structure which will be “home to the world’s first fully automated port and integrated logistics hub.” While the details are vague at present but the official press release states that it will sit right at the edge of Neom, a newly-created region that’s located in the kingdom’s northwest. The name Neom is derived from the combination of the Greek word neos, or ‘new,’ and mustaqbal, Arabic for ‘future.’ The new region is set to be 33 times the size of New York City.

OXAGON is the industrial city reimagined – a place that provides everything your business needs to push beyond traditional boundaries.@NEOMOXAGON#NEOM #OXAGON pic.twitter.com/IbpEgSkEKi


The floating mega-city is the centerpiece of Neom and is an important part of Saudi Crown Prince Mohammed Bin Salman’s vision to transform the region which is in close proximity to the Suez Canal. The Red Sea is one of the world’s busiest trade routes, with 10% of all global trade passing through each year, which makes Oxagon’s location very crucial. It will be an important industrial port hub for the country and will = make use of robots and AI for operation. The press release also states that the Oxagon will be a net-zero city that will be entirely powered by clean energy. The specifics on how the authorities involved in the project plan to achieve carbon neutrality are yet to be revealed. The official release also doesn’t mention the cost of building such an ambitious megastructure. 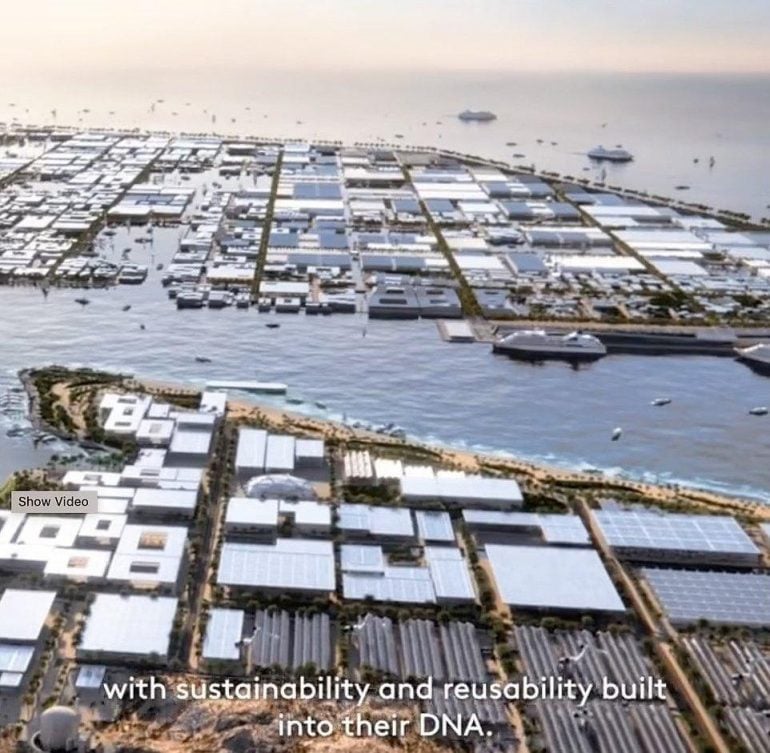 Neon is the brainchild of Crown Prince Mohammed Bin Salman and it is the flagship project of his 13-year plan to modernize the conservative kingdom, dubbed “Vision 2030.” It is funded by the kingdom’s Public Investment Fund (PIF) and the Crown Prince is chairman of both Neom and the PIF. “Oxagon will be the catalyst for economic growth and diversity in Neom and the kingdom, further meeting our ambitions under Vision 2030,” said Crown Prince Mohammed. “It will contribute to Saudi Arabia’s regional trade and commerce, and support creating a new focal point for global trade flows. I am pleased to see that.” 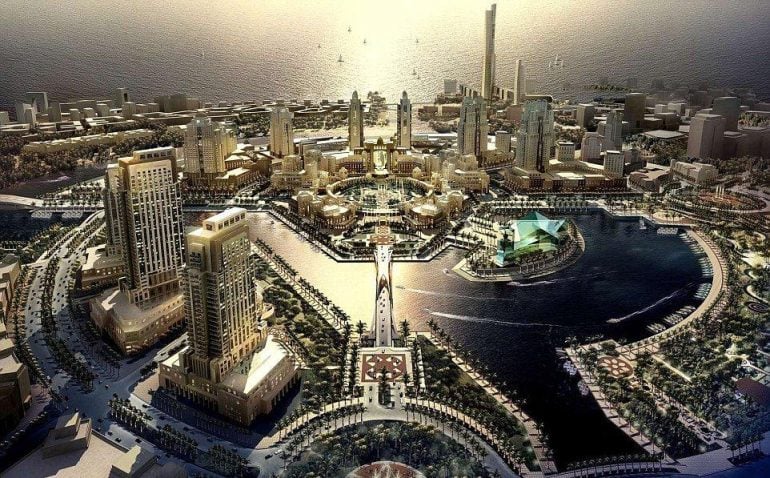 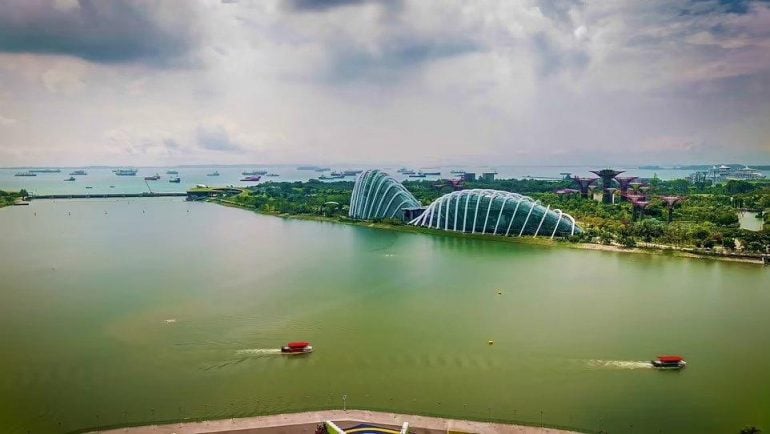 Tags from the story
Neom-city, Saudi-Arabia