Spending hours in an art gallery observing and appreciating artworks is a privilege and one that the visually impaired can now experience. Madrid’s Prado Museum – called Hoy toca el Prado, is the newest baby of Didu – a Spanish printing process. 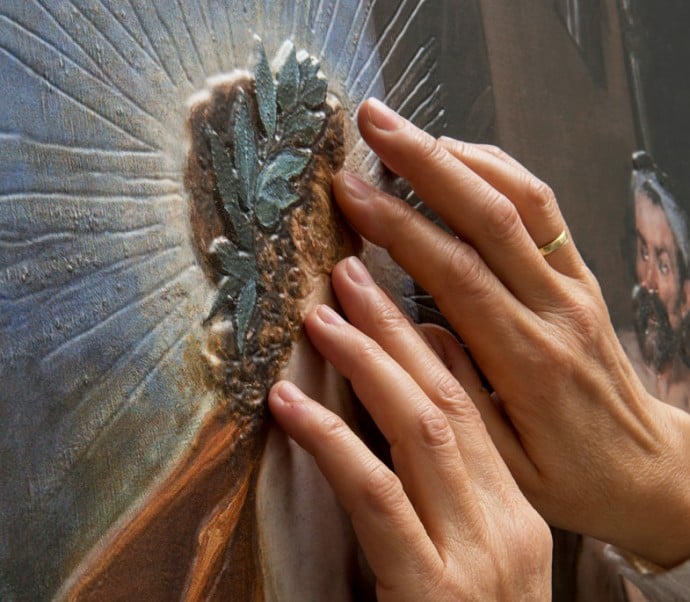 Visitors of course aren’t touching the original painting, but they will be getting a feeling of a high resolution replica developed by Didu. Using an unconventional printing methodology, the printing press has created six sculptures for the visually impaired, while sighted visitors can even put on masks and try their own hands. 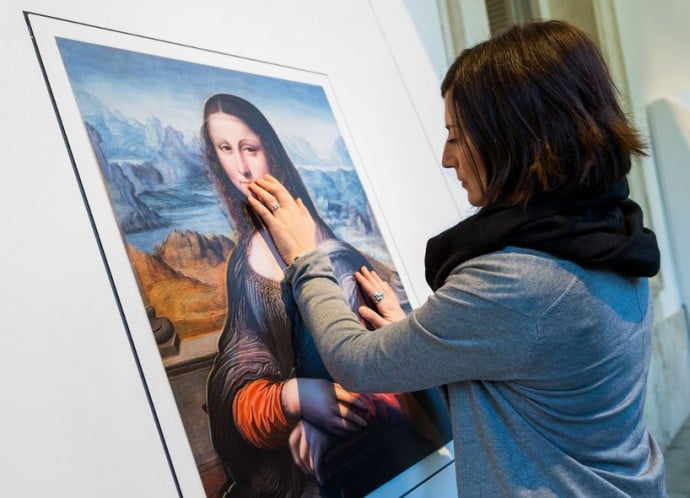 The six piece collection entails a contemporaneous copy of Leonardo da Vinci’s “Mona Lisa” done by one of his students. Also part of the exhibit are Corregio’s “Noli Me Tangere,” Diego de Velázquez’s “Apollo in the Forge of Vulcan,” Francisco de Goya’s “The Parasol,” El Greco’s “The Nobleman with his Hand on his Chest,” and Juan van der Hamen’s “Still life with Artichokes, Flowers and Glass Vessels.” 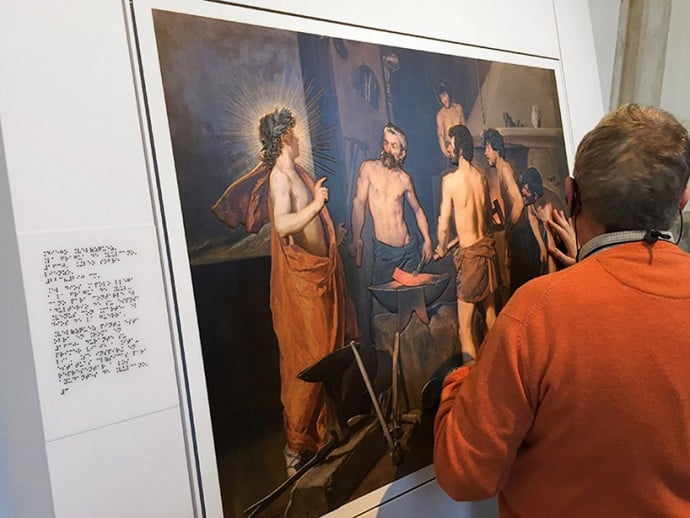 Every piece of art has a story to tell. The paintings also come with audio guides and braille text to further guide visually impaired viewers. The exhibit’s curator, Fernando Pérez Suescun, says watching visitors appreciate the masterpieces with their hands is “in itself an experience.” 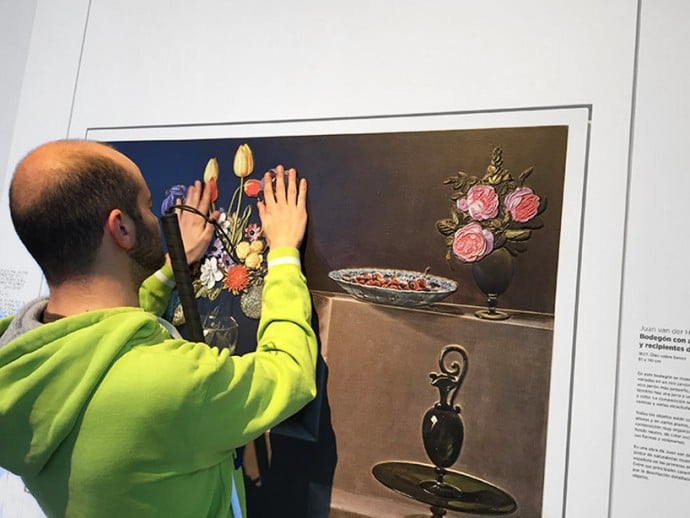 The unique 3D collection is currently on display at the Museo del Prado’s North Gallery in an exhibit named Touching the Prado, which runs until June 28.