Whimsical isn’t even the apt word when it comes to describing a few of Japan’s quirky architectural wonders. Extending on the same lines and drawing inspiration from the marine life is the Hipopo Papa (formerly known as Mumin Papa) café that recently became popular owing to its women’s loo. Yes, that’s right! Surrounded by a ton of fish, the toilet boasts an aquarium setting of sorts that also happens to be the sole reason for its growing popularity. 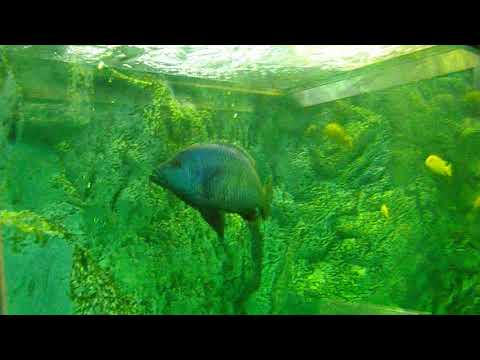 A well-known dating spot on the Hayashizaki Matsue Coast, the Hipopo Papa café is situated in Akashi and is probably the only café of its kind to house an aquarium toilet. The famed loo is surrounded by exotic fish on three sides and is the top-most attraction for many tourists who visit here. Apparently, the owner of the café spent over $270,000 to create the mesmerizing toilet and could only perfect it as it stands today after several trials. The lavatory was created to offer visitors a divine feeling of relieving themselves as one would while swimming in the ocean. 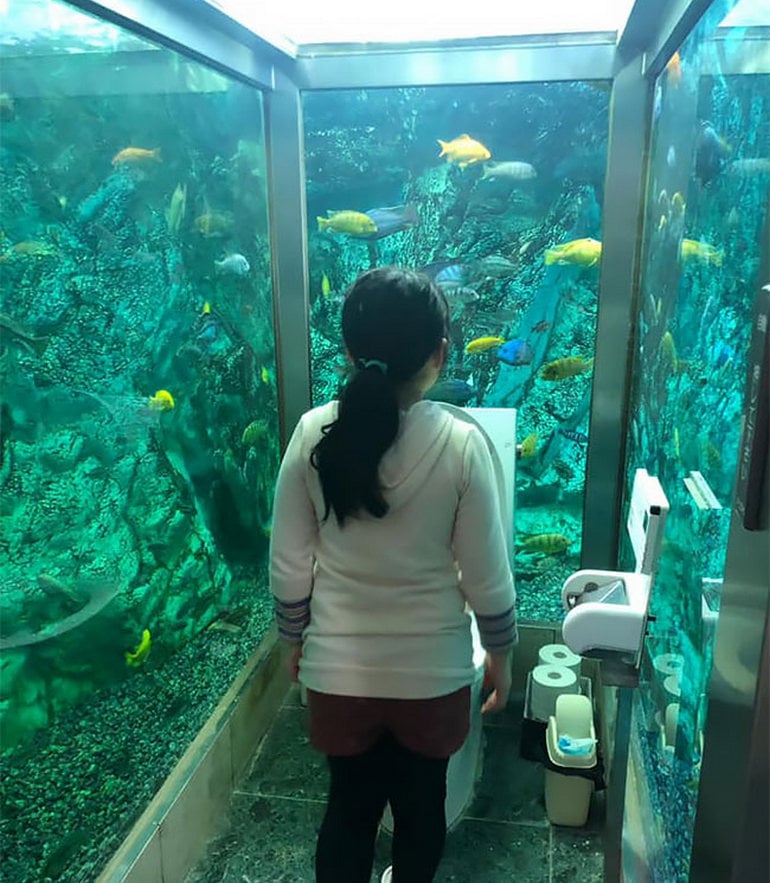 The ‘women’s only’ loo, however, comes with its own set of drawbacks. It is said that some patrons end up spending way more time in the aquarium toilet while others refuse to enter the premise and find it rather daunting to do the task with hundreds of sea creatures (including a male turtle) gazing at them! However, we for one would highly recommend a visit to this fantabulous place! Keep it on your list when in Japan next! 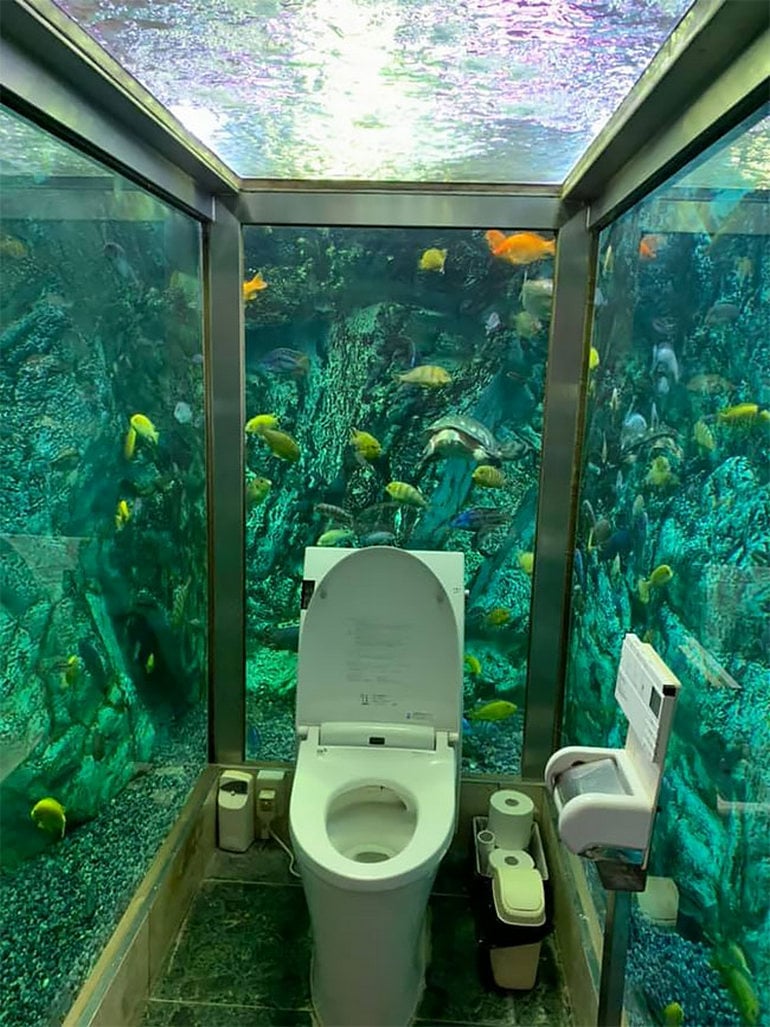