Of all the things one might enjoy in space, using the toilet will most definitely rank the highest. Though unintentionally done, the SpaceX Dragon capsule will have the best view from the bathroom you could ask for. SpaceX could launch the world’s first all-civilian crew into orbit as soon as September, but the toilet seems to be the more significant news. The bathroom of SpaceX’s Crew Dragon spaceship is located in the same area as the cupola, a glass dome installed at the capsule’s nose. While the civilian astronauts are using the facilities, they will stare out at the Earth and into deep space with an uninterrupted 360-degree view. The dome is designed to let people take a peek at the great entirety of space; this toilet happens to be there. It wasn’t deliberately stationed near a spot with a view akin to bathtubs overlooking well-lit cities through a glass window. Isaacman is a billionaire entrepreneur and pilot who purchased four seats on the SpaceX capsule for the first civilian mission to space and is also one of the most excited about this toiler with a view. “It’s not a ton of privacy. But you do have this kind of privacy curtain that cuts across the top of the spacecraft so that you can separate yourself from everyone else. And that also happens to be where the glass cupola is. So, you know, when people do inevitably have to use the bathroom, they’re going to have one hell of a view,” he said. 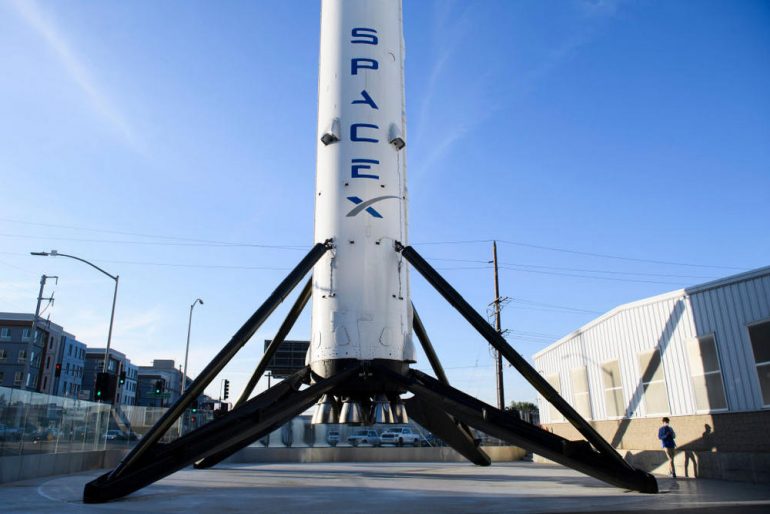 The mission is called Inspiration4; the first ever to have no professional astronauts on board could launch as soon as September 15. The group is expected to orbit Earth at an altitude higher than the International Space Station (ISS) for three days, enjoying the views and conducting science experiments while they’re there.