Richard Branson’s space tourism company Virgin Galactic has forged a new partnership with NASA which aims to conduct private trips to the International Space Station to increase the commercial use of NASA’s orbiting outpost. The company announced on Monday that it has officially entered into a Space Act Agreement with NASA’s Johnson Space Center to “encourage commercial participation in orbital human spaceflight” to the International Space Station. Under the agreement, Virgin Galactic will create a “new private orbital astronaut readiness program” for NASA. What that means is the space tourism company will act as a liaison between companies, organizations, or even private individuals with an intention to make a trip to the ISS and space organizations that can offer the transportation to get them there. It is very similar to the space tourism company called Space Adventures which has put together trips to space for wealthy individuals. “This is not just for potentially private space travelers, but could also be for researchers or even government researchers,” George Whitesides, Virgin Galactic’s CEO, told The Verge. 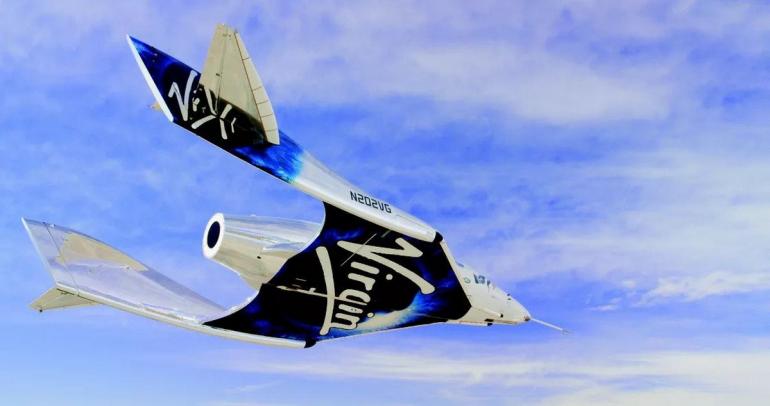 “We are excited to partner with NASA on this private orbital spaceflight program, which will not only allow us to use our spaceflight platform, but also offer our space training infrastructure to NASA and other agencies,” George Whitesides, CEO of Virgin Galactic said in a press release. “Based on the unsurpassed levels of spaceflight customer commitments we have secured to date, we are proud to share that insight in helping to grow another market for the new space economy. We want to bring the planetary perspective to many thousands of people.” Till recently, Russia’s Soyuz capsule was the only option to go to the ISS since NASA’s Space Shuttle program ended in 2011. SpaceX broke Russia’s monopoly a few weeks back by sending two astronauts to the ISS aboard its Crew Dragon and plans to start regular trips later this year. Boeing is another company that is developing a crew capsule called the CST-100 Starliner to take people to orbit. Virgin Galactic will have the option to work with all these space organizations. However, one should not confuse this latest development with Virgin Galactic’s main business to send people on suborbital space flights – something it has been working on for over one and a half decades.