The Boston Red Sox team is prepping well for their London series against the New York Yankees. And in making their way to the city, the Major League Baseball team chose to do things in a style that proves their worth well enough.

Ahead of the game that is scheduled to take place this weekend, the players flew to the destination in an exclusive Boeing 777 private jet that cost them a whopping $50,000 (£40,000) an hour to hire. As seen in the pictures, the players were given an incredible welcome in the elusive restaurant area of the where air-hostesses delivered food and drinks on the go. 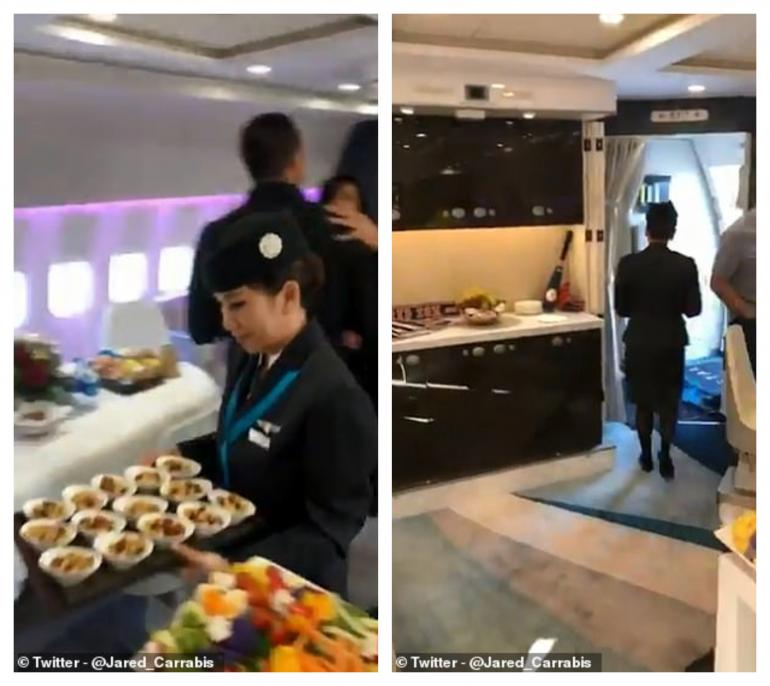 The extravagant dining area entailed four tables with each seat fitted a seat belt. The arrangements also included a fully flat screen with a 24-inch touchscreen display that popped right out of the seats for the player’s entertainment. 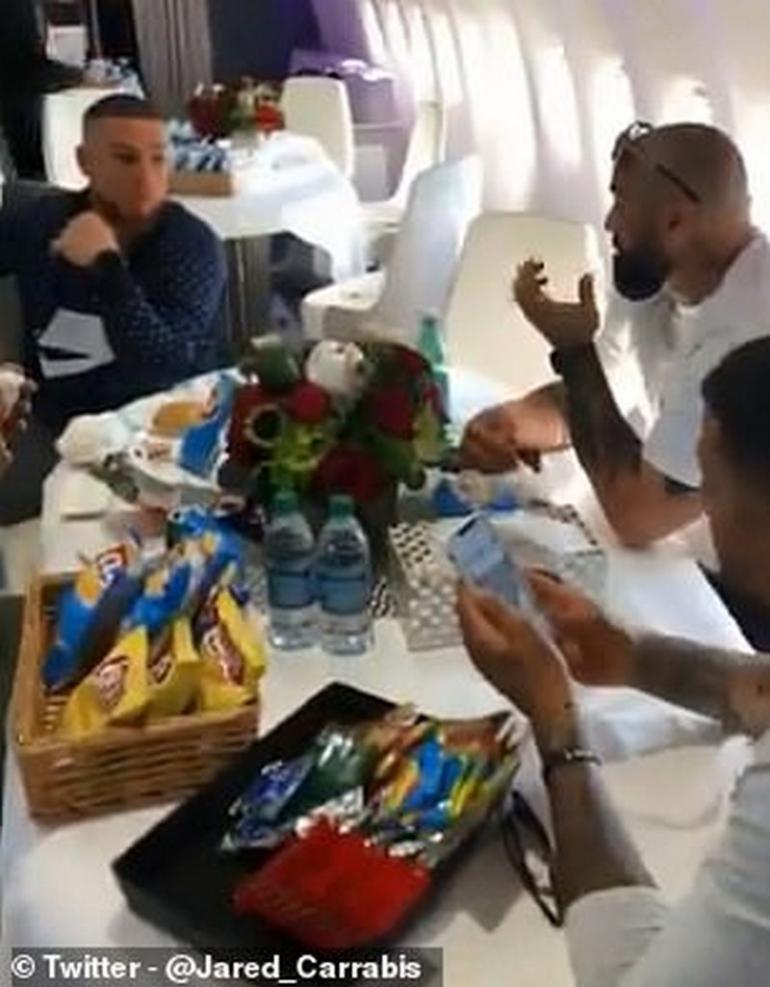 Amongst the several luxuries, the Boston Red Sox were treated to a lavish spread that included several lines of food including a range of entrees, main course, and dessert prepared by an In-Flight executive chef. The serving crew also included an expert mixologist from a top bar in Vegas who tended to the premium in-flight bar that came complete with 200 bottles.

In total, the Boeing 777 called Crystal Skye comprised of 88 seats and fly the Red Sox team in the extravagance that they truly deserve. The Baseballers will face the Yankees twice over the weekend at the home of West Ham United.

Tags from the story
London, Private-Jets