Flying free for life is the stuff of dreams that turned into a reality first and then turned into a nightmare in the 80’s for the world’s third-largest airline ‘American Airlines‘. Desperate to raise funds and avoid the high-interest rates (17% in the 80’s). The airline came out with a novel approach to raise money. In 1981, they introduced the AAirpass, a $250,000 ticket that offered ‘unlimited first class travel for life’ and not just in the US but anywhere in the world. That’s not all, throw in another $150,000, and the flyer got a companion pass, ensuing company on all their first-class trips. Oh, and while the pass holders flew for free, they also accumulated bonus miles.

Sure, a quarter of a million dollars was a lot of money in 80’s ($880,000 in 2022 dollars), but it was a rather sweet deal but everyone but the airline. The unlimited AAirpass was the sweetest deal for the 28 people who got it, but anything but a colossal blunder for the renowned airline. Two men, in particular, were costing the airline about $1 million annually for 25 years each.
The horror ensued with the Airmiles that were a part of the package and fair game to use. The pass holders traveled the world and did so in style, with crew learning their names and preferences, and this was the next best thing to owning your own private jet. Hustle shared, “The idea was that firms would buy this for their top performers,” airline president Robert Crandall shared. “But as usual, the public is way smarter than any corporation. People immediately figured out we’d made a mistake pricing-wise.” By 1994, American had discontinued the unlimited AAirpass, but 28 people continued to smile, ear to ear.
Jacques Vroom took a $400k loan in the 1980s for the incredible AAirpass
One man’s boon became another man’s bane! While Jacques Vroom enjoyed this benefit, American Airlines suffered tremendously! It might sound tedious for Vroom to take out a loan to buy the pricey AAirpass plus the companion pass at 12% interest. But American was also shelling out a staggering $1 million per year for nearly three decades. “I had never bought anything for $400k in my life,” Vroom shared. “But I took out a loan for 12% for 5 years and did it, because I thought it would give me a competitive advantage for life.” Vroom became the personification of a bird who hopped on a plane for business, pleasure, or simply for the joy of being on an aircraft. He paid his one-time due but enjoyed benefits a lot longer, seeming nearly exploitative. 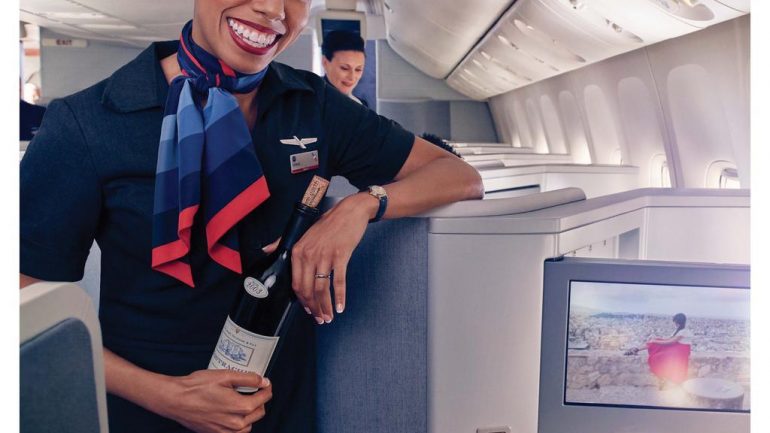 Of course, it was part of the deal and was fair, which is why Jacques Vroom unabashedly accumulated 38 million miles of flying. LA Times stated that the frequent flyer would hop on a plane from New York to London just to have lunch in London and return to New York the same day. He’d fly around the world for fun on the weekends.


The former mail-order catalog consultant used his AAirpass to attend his son’s college football games in Maine. The Texan also donated the frequent flier miles to people living with AIDS so they could visit family.
Steve Rothstein amassed 30 million miles with 10,000 first-class flights
Steve Rothstein, a Bear Stearns stockbroker, bought the lucrative AAirpass with a companion pass in 1987. This wise and timely investment paid him well. Undoubtedly, he made his money back in approximately 80 trips as a round trip first class ticket was about $3000 at the time. The man rich in Airmiles and a flying experience like no other also got his fraction of fame.
For 20 years, he was one of American’s top fliers, who raked in more than 30 million miles with 10,000 first-class flights. Nothing stopped Rothstein from flying several times a week which eventually contributed to his indomitable record of more flight hours in 25 years than American’s most senior pilots. Per The Guardian, that cost American Airlines 30 million dollars over 25 years.
In 2008, American took the AAirpass away, citing the AAirpass holder Steven Rothstein had breached their contracts. He, in turn, sued them back. After all, American Airlines had given him unlimited first-class travel and a way of life, a routine that was now part of his fabric.
Living a life that didn’t involve spending most hours flying seemed alien to the decadent jet-setter. Akin to Vroom, even Rothstein and his wife donated miles to help fly some priests to Italy to see the Vatican or to help a sales clerk visit her mother. The globetrotting family continued to gift the miles and upgrades accumulated through the years.
Rothstein and Vroom both filed lawsuits against American Airlines for the wrongful termination of their contracts. American Airlines wasn’t one to lose a fight with its pool of sharks for lawyers. Then, in 2011, American Airlines filed for Chapter 11 bankruptcy, resulting in a trip of a new kind- an indefinite legal limbo.
Tags from the story
American-Airlines