We’ve featured quite a few hotels in Paris that showcase some spectacular views of the famous Eiffel Tower and all that is the City of Light, the City of Romance and now, the city with the only gamer’s delight, Xbox One Hotel. In answer to Sony’s Apartment 4 that was designed to showcase the upcoming PS4 game console, Microsoft has taken it a step further for their Xbox One… well, that would be a bit of an understatement. Instead of a simple little apartment or suite or even penthouse, Microsoft has an entire hotel. All dressed up in an Xbox One theme, this hotel, located in the gorgeous city of Paris, France, will be open and running throughout the month of November. 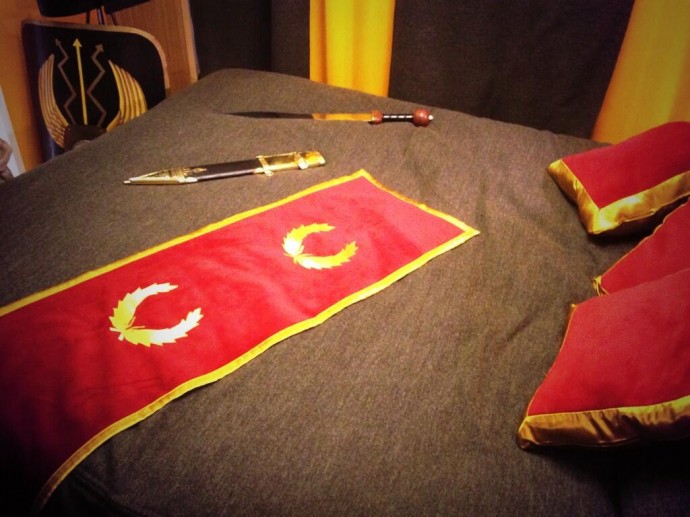 Details from the keys to the décor in the rooms, the restaurants’ et al. are all tricked out Xbox One style. They’ve gone as far as to create Xbox One cocktails. And, of course, there’ll be plenty of Xbox One demo zones all over the place. From the looks of it, there’s probably one setup in each room. But Hotel Xbox One isn’t cheap. You’re going to have to shell out at least $100 to spend a night here. So there’s that. Nevertheless, if you happen to find yourself in the city of love, why not take your partner to the Xbox Hotel… on second thought? Perhaps the ladies might not like really fancy that, seeing as there’ll be a lot less sleeping and a lot more gaming going on. Not the kind of thing you’d expect from a night in Paris. 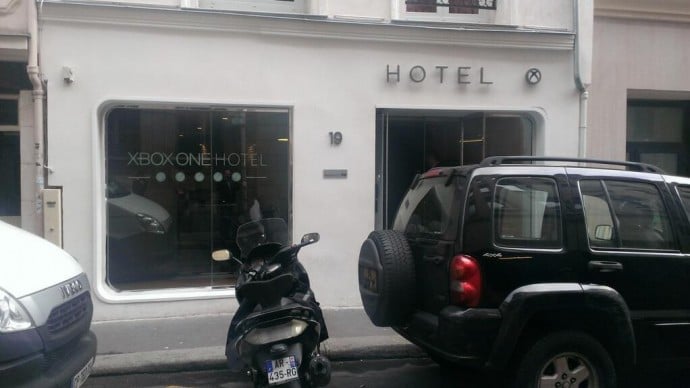 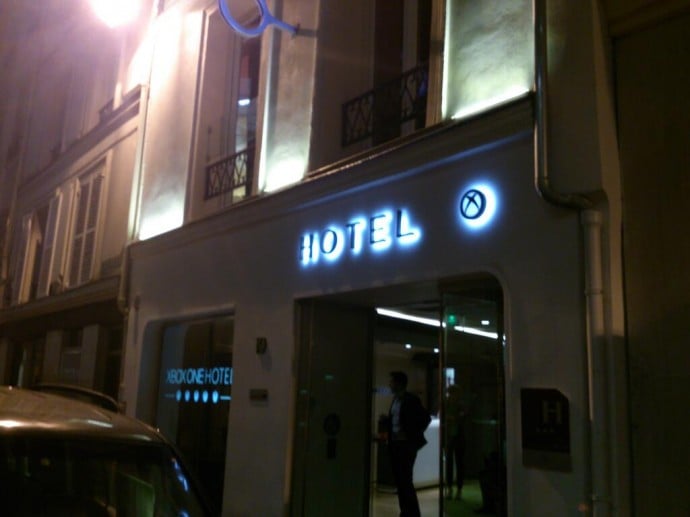 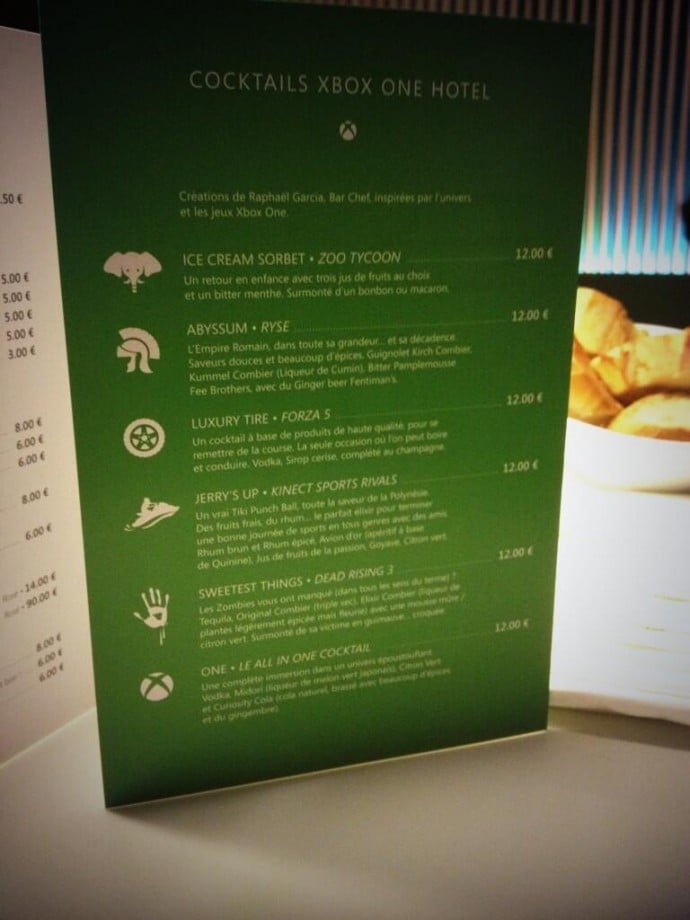 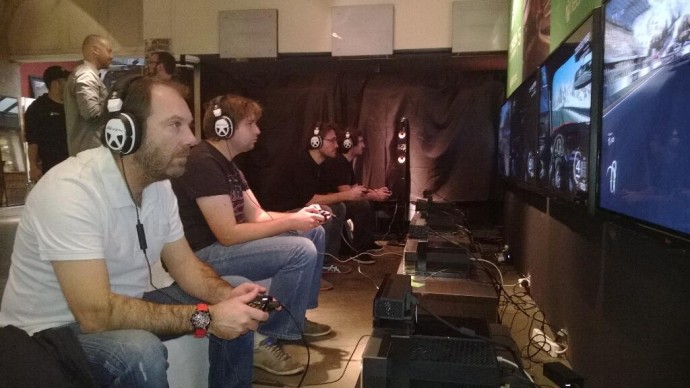 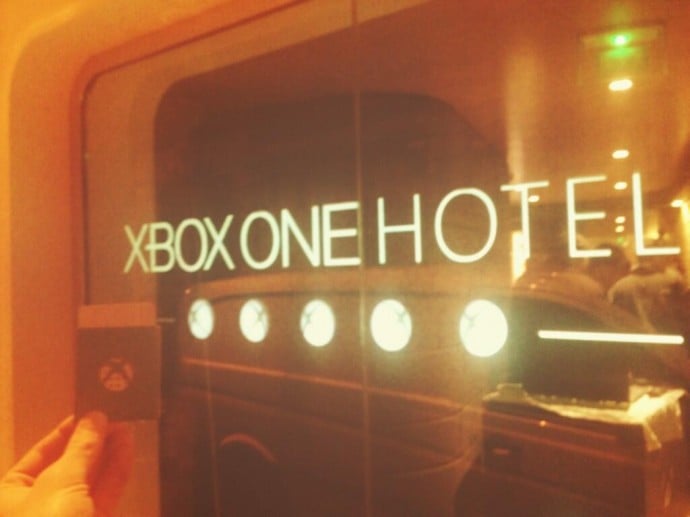 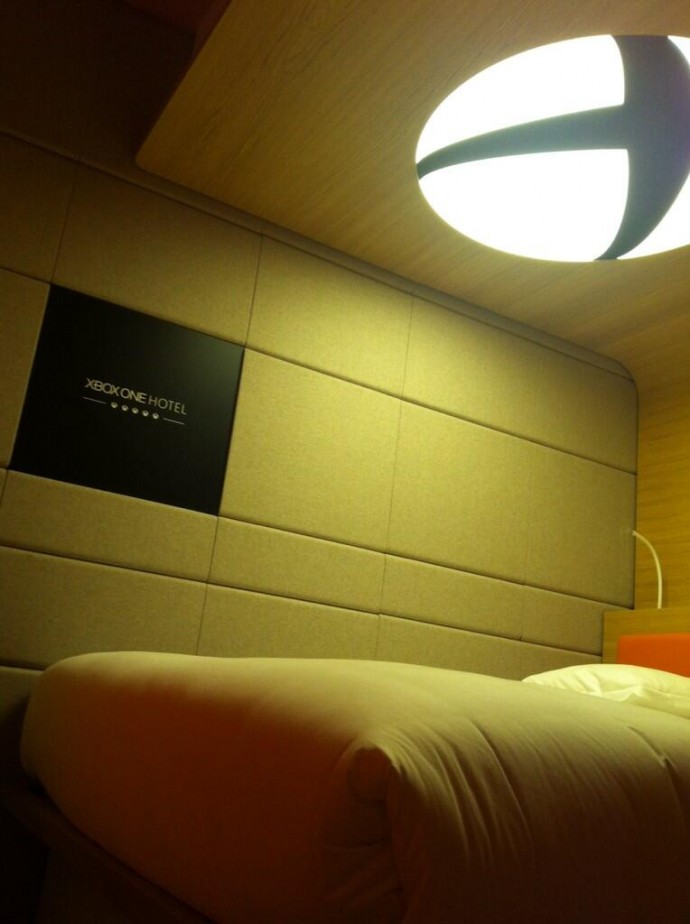 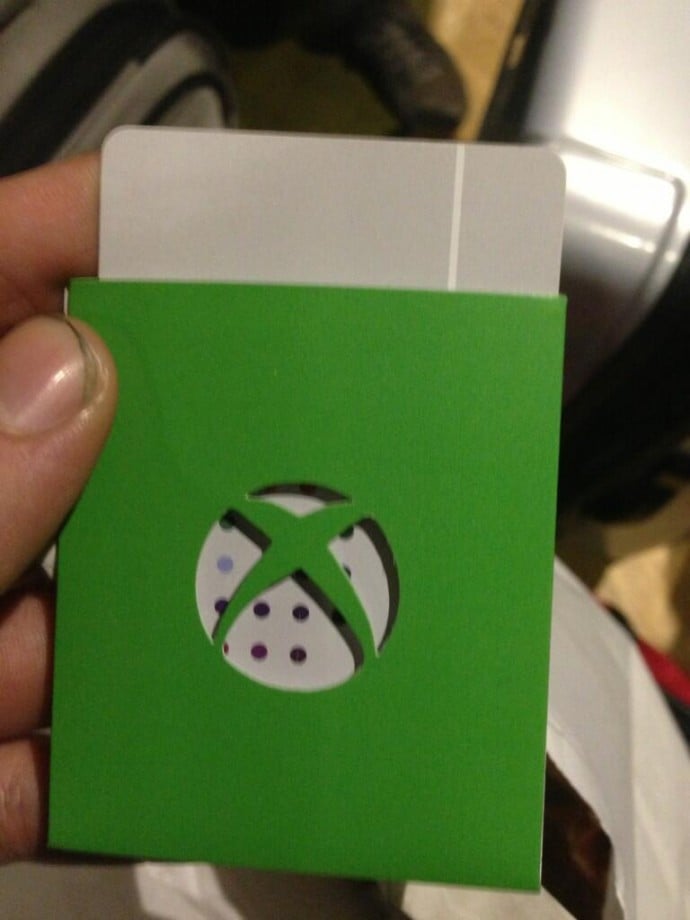