Adventurer Victor Vescovo along with the Five Deeps Expedition Team set a new world record for the deepest dive earlier this year. The mission that was carried over a period of over 12-hour was to reach the bottom of the Eastern Pool of Challenger Deep in the Mariana Trench — the deepest known point on our planet. Vescovo’s submersible Limiting Factor reached a depth of 10,928 meters below the ocean’s surface creating a new world record. Strapped to the submersible as a new experimental Omega dive watch, the Seamaster Planet Ocean Ultra Deep Professional, which has now become the deepest diving watch of all time. The record was previously held by the legendary Rolex Deepsea Special that reached a depth of 10,916 meters back in 1960. 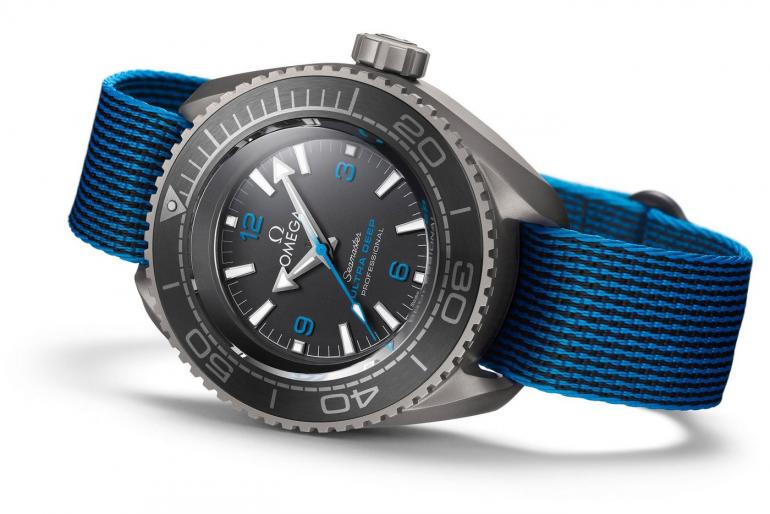 The Ultra Deep Professional measures 28mm thick was constructed with Grade 5 titanium sourced from cutoffs from Vescovo’s own Limiting Factor submersible. The sapphire-to-case assembly of the watch was also inspired by the design of loadbearing conical viewports on the submersible to make it capable of withstanding the extreme pressure. Before taking part in the mission, the Ultra Deep Professional watch was taken to Triton’s testing facilities where it was certified to 15,000 meters, so Omega was more than confident that the watch would complete the mission without issues. 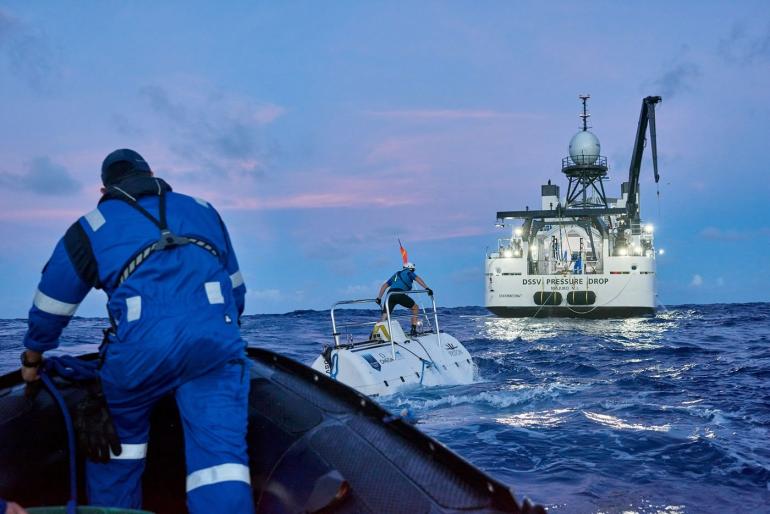 Tags from the story
Omega, World-Records