A. Lange & Söhne every year creates an exclusive, limited-edition Handwerkskunst watch that pays tribute to the artisanal qualities it has mastered, including engraving, finishing and stellar watchmaking. The German watchmaker revealed the sixth 1815 Rattrapante Perpetual Calendar Handwerkskunst grand art watch earlier last month. The Handwerkskunst is always made in small quantities and carries a price tag to match. The new 1815 Rattrapante Perpetual Calendar Handwerkskunst looks absolutely stunning thanks to the blue enamel dial in full-blown starry night motif. Only 20 pieces of this incredible timepiece will be made and will come with a price tag of about $346,000. 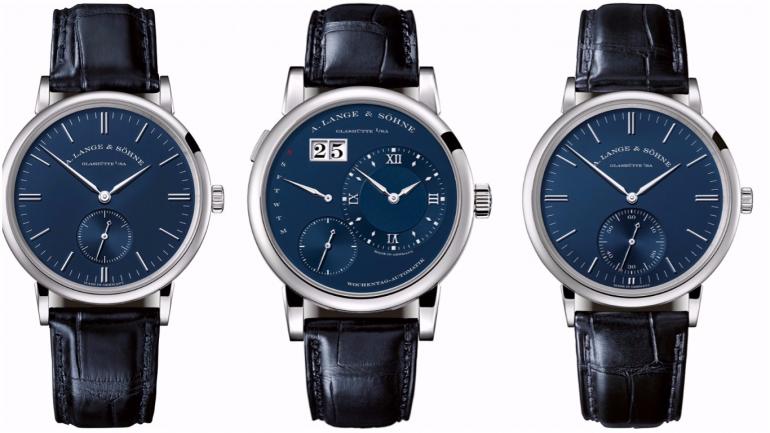 Along with introducing the 1815 Rattrapante Perpetual Calendar Handwerkskunst grand art timepiece, A. Lange & Söhne also recently gave its four most-loved watches elegant visual updates. The Lange 1, Lange 1 Daymatic, Saxonia, and Saxonia Automatic all received a new look with white gold cases and rich blue dials. The two manually wound and two self-winding timepieces themselves are technically identical to the existing models, with the same in-house calibers decorated Lange-style. However, the dials wear a shade of blue that sits somewhere between navy and ultramarine. Called the Blue Series, the dials on these watches are made of a disc of solid silver galvanically coated in blue. 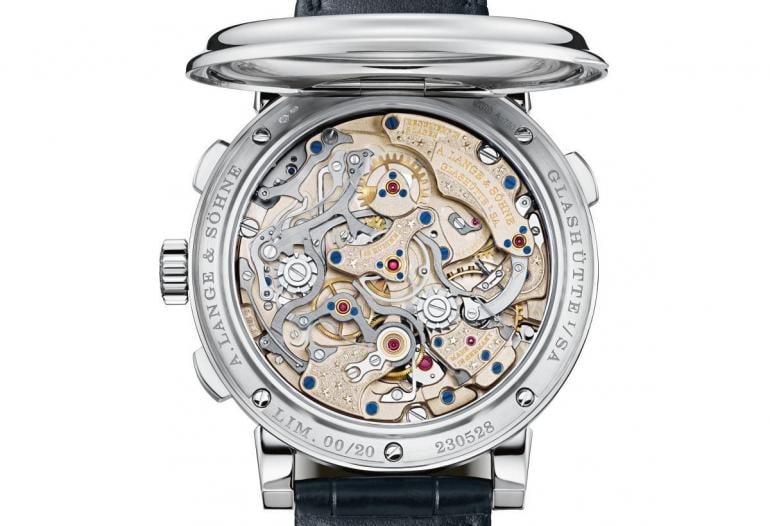 Accentuating the deep blue hue of the dials are the white gold cases — a throwback to a combination first seen in the late 1990s. According to Lange’s product development head Anthony de Haas, the blue dials are exactly the same colour as that found on the similarly clad 1990s models. Hands and markers here are brightly polished white gold, which beautifully contrasts the dark background. Hand-stitched dark-blue alligator leather straps and solid white-gold prong buckles complete the stylish look. Although these watches are not limited editions but they are only being produced for only one year.