Patek Philippe’s fifth edition of the Watch Art Grand Exhibition is currently underway in Singapore, offering an in-depth look at the famed watchmaker’s past, present, and future. The Swiss luxury watchmaker has released a couple of limited edition pieces to celebrate its biggest-of-its-kind show and it includes the sporty Aquanaut ref. 5167A with red accents and a red strap. The Aquanaut was the brainchild of Patek Philippe president Thierry Stern and it was first released back in 1997. Over the years, it has not only become a major success for the brand but also is one of the hardest-to-get Patek Philippe models today. The new Aquanaut ref. 5167A is a follow-up model to the green 5168G that was showcased at Baselworld earlier this year and will only be available in Singapore. In fact, rumor has it that the timepiece can be had only by the residents of Southeast Asian countries, including Malaysia, Thailand, Vietnam, the Philippines, and Indonesia. 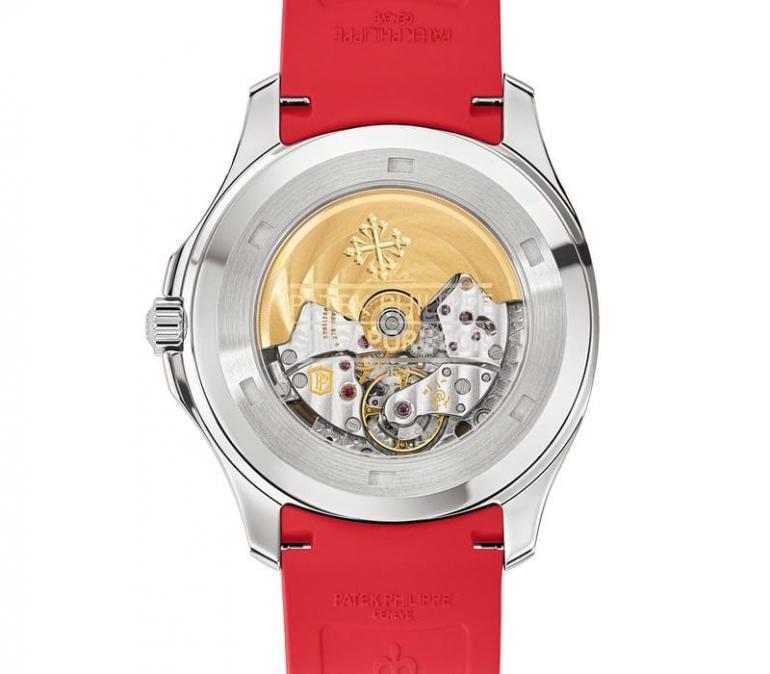 The Aquanaut ref. 5167A has a 40mm steel case and the surface of the octagonal bezel features a vertical satin finish. The timepiece also has the signature cross-hatch black dial with red minute track, handset, and tropical rubber strap. The red accents and the red strap of the watch pay tribute to Singapore’s signature color. It is limited to just 500 examples but the price hasn’t been announced as of yet.

Tags from the story
Patek-Philippe, Singapore