Audemars Piguet watches worth millions of dollars have been confiscated by Russian special agents in Moscow apparently in retaliation to Switzerland’s sanctions over the Ukraine war, Bloomberg reported. Citing Swiss newspaper NZZ am Sonntag, the news report states that the watches were seized from a local subsidiary of the luxury watch brand in Moscow earlier this month in a raid by Russia’s FSB security service. The Russian authorities claimed the ultra-expensive watches were confiscated due to customs offenses. However, a confidential Swiss Federal Department of Foreign Affairs memo for members of parliament pointed out that it was most likely “an arbitrary repressive measure in reaction to the sanctions,” as per NZZ am Sonntag. 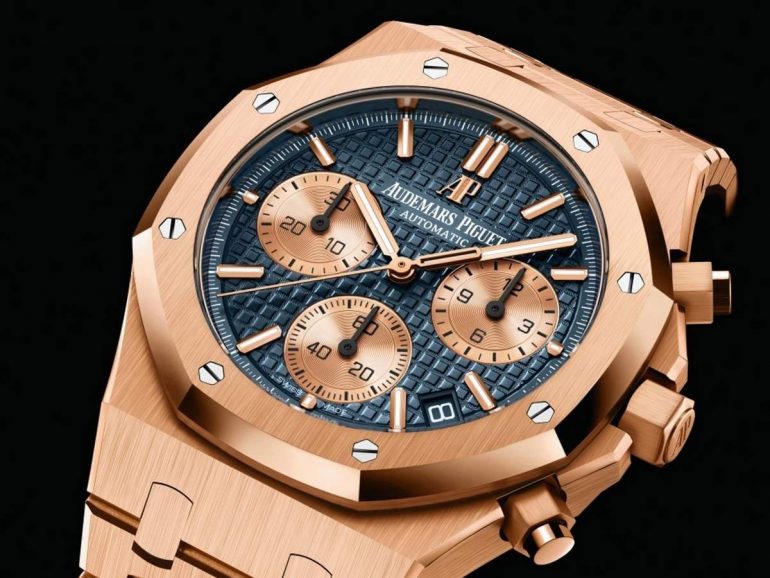 Neutrality has been historically one of the main principles of Switzerland’s foreign policy which dictates it not to get involved in armed or political conflicts between other states. However, the European nation departed from its traditional neutral policy on February 28 to sanction Russia for its invasion of Ukraine. In addition to banning the export of luxury goods to Russia, Switzerland had also announced that it would freeze Russian financial assets in the country. Audemars Piguet has not released an official statement on the situation, but the Swiss watch brand had previously announced that exports to Russia will be halted along with its retail operations in the country, which led to the closure of two boutiques in Moscow at the end of February. Russia was the 17th-biggest export market for Swiss watches in 2021 with almost $280 million worth of watches shipped, according to the Federation of the Swiss Watch Industry. 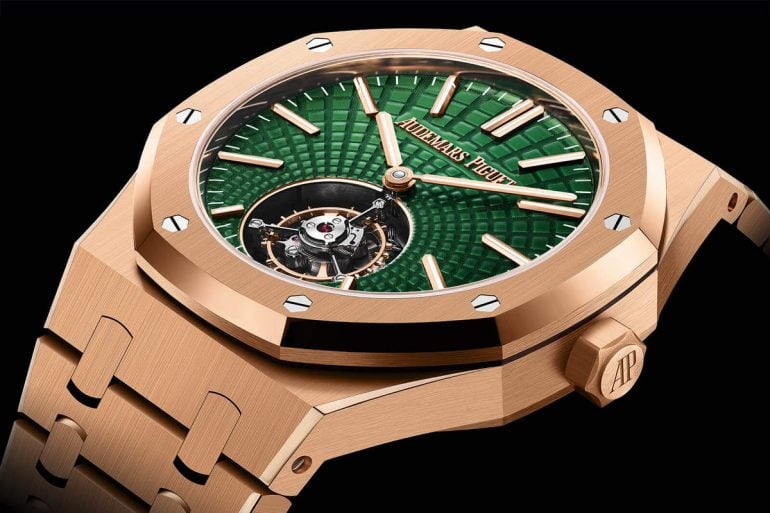 Tags from the story
Audemars-Piguet, Russia