Audemars Piguet is no stranger to ultra thin tourbillons. The watchmaker has been crafting these since quite while now and has recently added yet another groundbreaking timepiece to its portfolio, christened the Royal Oak Tourbillon Extra-Thin. The watch is somewhat similar to the Royal Oak Tourbillon Extra-Thin Openworked released in 2012 at SIHH. While the original was released in pink gold and stainless steel, the 2016 version of this tourbillon comes clothed in platinum, making it unique and extraordinarily luxurious. The watch continues to use the caliber 2924 manual-winding movement. 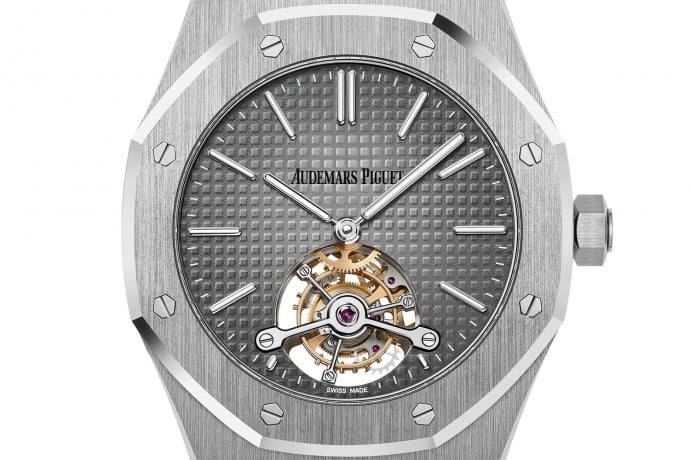 Given its pedigree and the craftsmanship put into the making of this watch, it still is one of the most eye-catching and well built tourbillons around. The thin profile makes it attractive to those who prefer minimalism and sophistication, with a touch of edginess and class. This Audemars Piguet Royal Oak Tourbillon Extra-Thin is a limited edition timepiece and will be built and sold in extremely limited numbers. The watch will come with a price tag of $281,500, ensuring it remains a rare timepiece that only a privileged few can get their hands on. Audemars Piguet has left no holes uncovered in the development of the flashy new Royal Oak Tourbillon Extra-Thin watch! 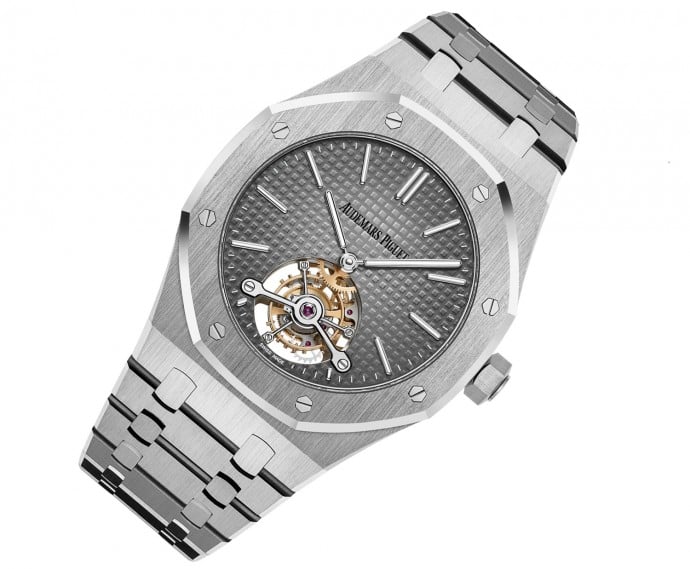