Watchmaker Ulysse Nardin has introduced its newest high-complication timepiece called the Executive Tourbillon Free Wheel. Available in rose and white gold variations, the design on the new piece is a creative interpretation of the brand’s Executive Skeleton Tourbillon. It features a design in which several of movement’s components have been raised up above the surface of the dial that appear to be physically disconnected to each other and float on the dial. The two versions of the watch also come with subtle variations: the white gold Executive Tourbillon Free Wheel has a honeycomb the of dial while the rose gold version has a dial made from a piece of black slate. 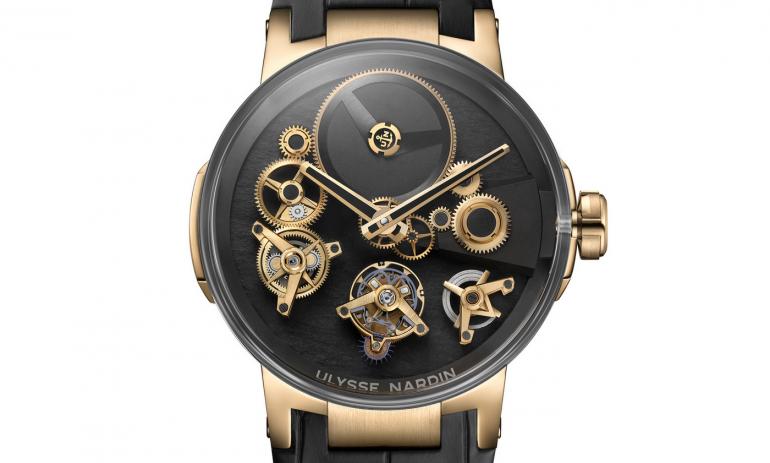 The Executive Tourbillon Free Wheel is powered by the newly developed, in-house and hand-wound movement UN-176 with an impressive seven-day power reserve on offer. The flying tourbillon is equipped with Ulysse Nardin’s hallmark anchor escapement, made entirely from silicon. It measures 44mm in diameter and features a prominent, highly domed sapphire glass and a very slim case band along with the brand’s signature integrated, triple lugs, which have been slightly modified. Both the versions of the The Executive Tourbillon Free Wheel come paired with carbon black alligator strap. The watch in rose gold (ref. 1766-176) is priced at $96,000, while the white gold version (ref. 1706-176) has a price tag of $99,000. 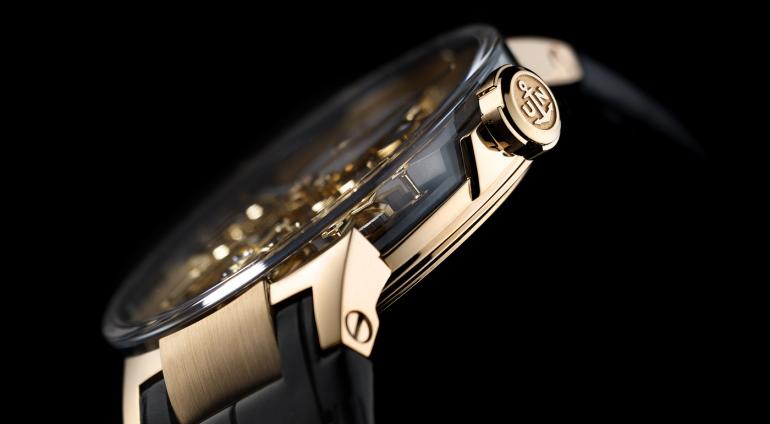 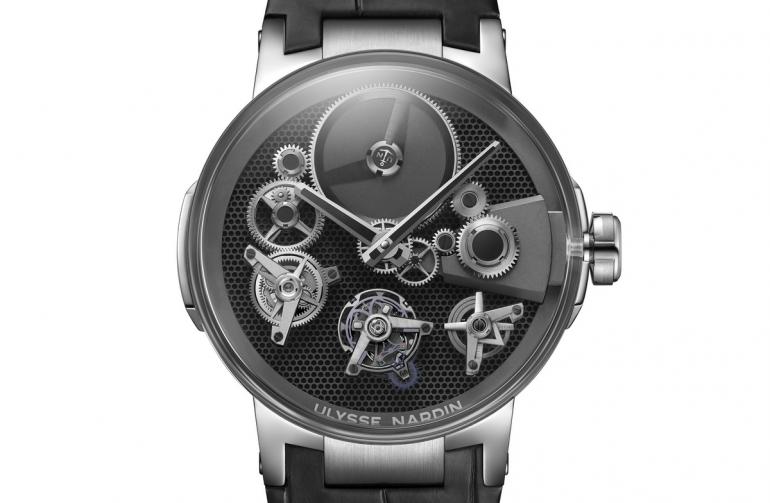 Tags from the story
Tourbillon, Ulysse-Nardin