Luxury brand Harry Winston has revealed its latest timepiece, the Project Z13 watch. As the name suggests, the Z13 is the 13th model in the Project Z collection which typically gets a new addition every year. Before we get down discussing the details of the new timepiece, it’s important to talk about the history of Project Z. It was in 2004 when Harry Winston’s R&D department embarked on the quest to find a new case material. The result was a new material called Zalium, a zirconium-aluminum alloy which is similar to a zirconium-based material used in aeronautical engineering. The material is not only less prone to scratching than gold and steel but also hypo-allergenic, corrosion-resistant and extremely hard. It is also incredibly lightweight in comparison to steel and gold. 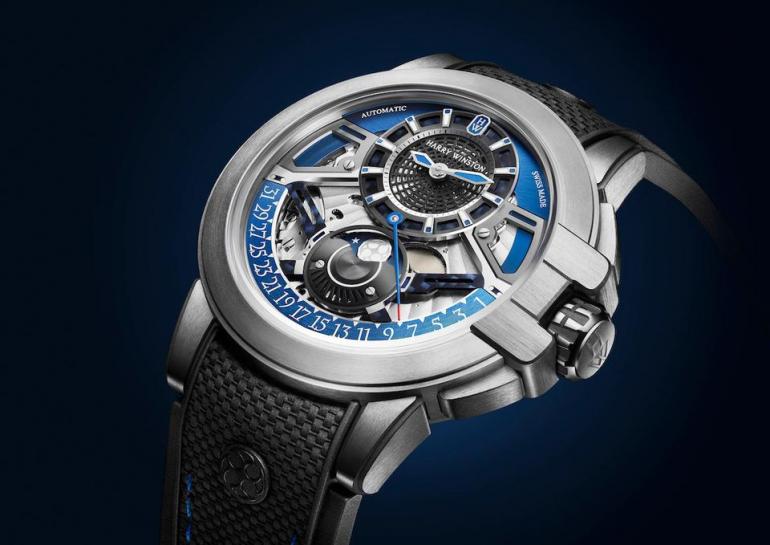 While the watchmaking industry over the last few years has been moving towards more conventional designs that are inspired by the minimalism of vintage watches, Harry Winston has stuck with unconventional watch design for the Z13. The watch features a 42.4mm case that is made of Zalium and is ultra light weight and robust. It is powered by the mechanical automatic HW3202 movement which is made of 278 components and offers 68 hours of power reserve. At 12 o’clock is the off-centered sub-dial that displays time, while the moon phase display is located at 6 o’clock. The moon phase, that appears for the first time in the Project Z series, is designed as a stylized Shuriken symbol, a signature motif of the series. The Shuriken is a Japanese weapon that is basically a round object with blades that was traditionally a part of a samurai’s arsenal. The retrograde date indication is right below it that stretches from 3:00 on the dial and stretching to 9:00. The Harry Winston Z13 watch is priced at $24,300 apiece and only 300 examples of the timepiece will be made. 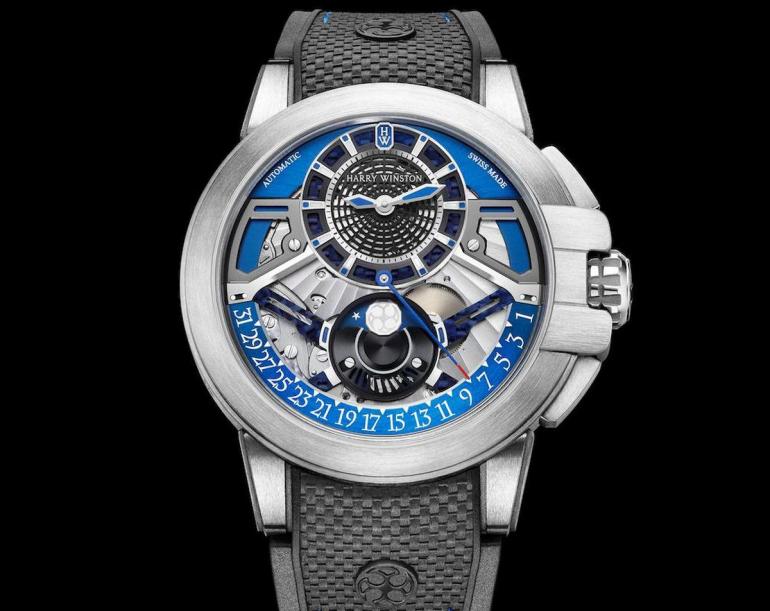 Tags from the story
Harry-Winston, Limited-Edition