Canada has very rich wildlife and Hermès has a very vast history of rich things. So 183 years later we have the master of fine things, Hermès, using Canada’s gorgeous nature and its fauna as inspiration to create one of its most celebrated timepieces. You guessed it right the Hermès Arceau watch that was originally designed by Henri d’Origny in 1978 is back in 2020 looking absolutely divine with an understated explosion of nature that’s stunning in the truest sense of the term. The Arceau watch has been a central component of the luxury house with several variants churned out over the years. This year its classic round case silhouette and signature curvature plays canvas for Canada’s majestic wilderness. Called the Arceau into the Canadian Wild, feature two of the most amazing animals representing Canadian wildlife- a polar bear (stands for the variety of terrain and wildlife in the region) and snowy owl (the owl is emblematic of Quebec). The dials of the Arceau watch are the most striking aspects and also the ones that demanded most work; each dial took The Parisian label’s highly skilled artisans to spend more than a week on it, tracing contours of the motif to create depth and texture. This is followed by the animals and landscapes being filled strategically by layering paint with another firing between each layer. This beautiful 23.9 mm white gold case is encircled by 82 glistening diamonds. The Swiss-made Hermès H1912 has a self-winding mechanical movement plus a 50-hour power reserve and is water-resistant up to 3 meters. 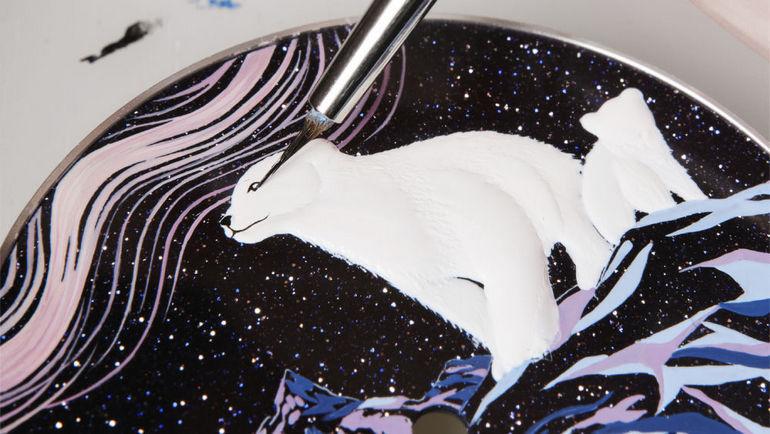 The Arceau into the Canadian Wild could well be the most elaborate version of the watch but they haven’t done much to change its appeal other than the impressive dial. It retains its equestrian-inspired, stirrup-shaped lugs and handsome blue alligator strap. The Hermès Arceau Into the Canadian Wild watch will be available September onwards. 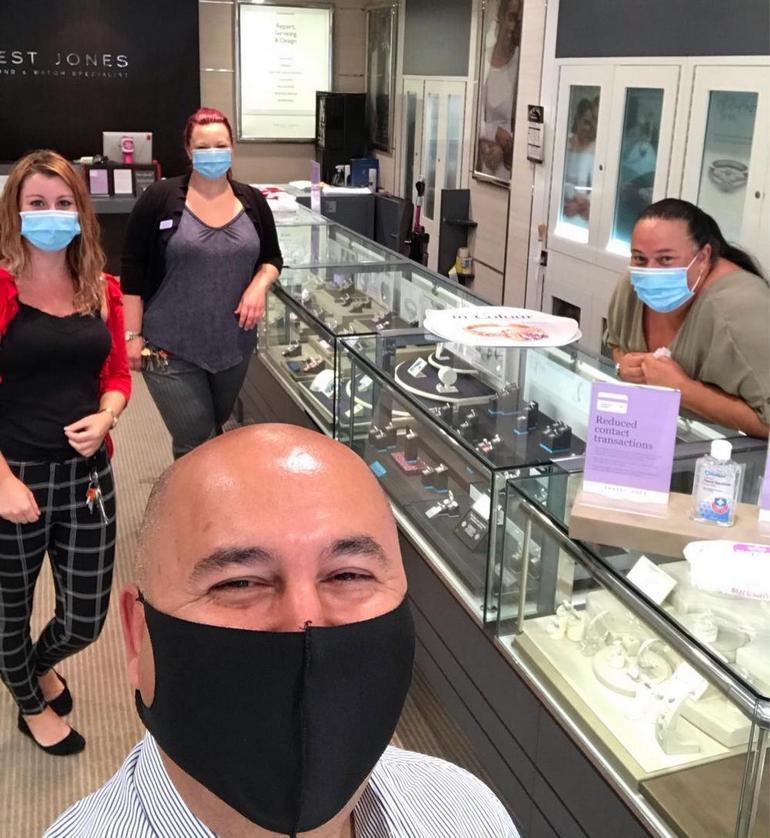 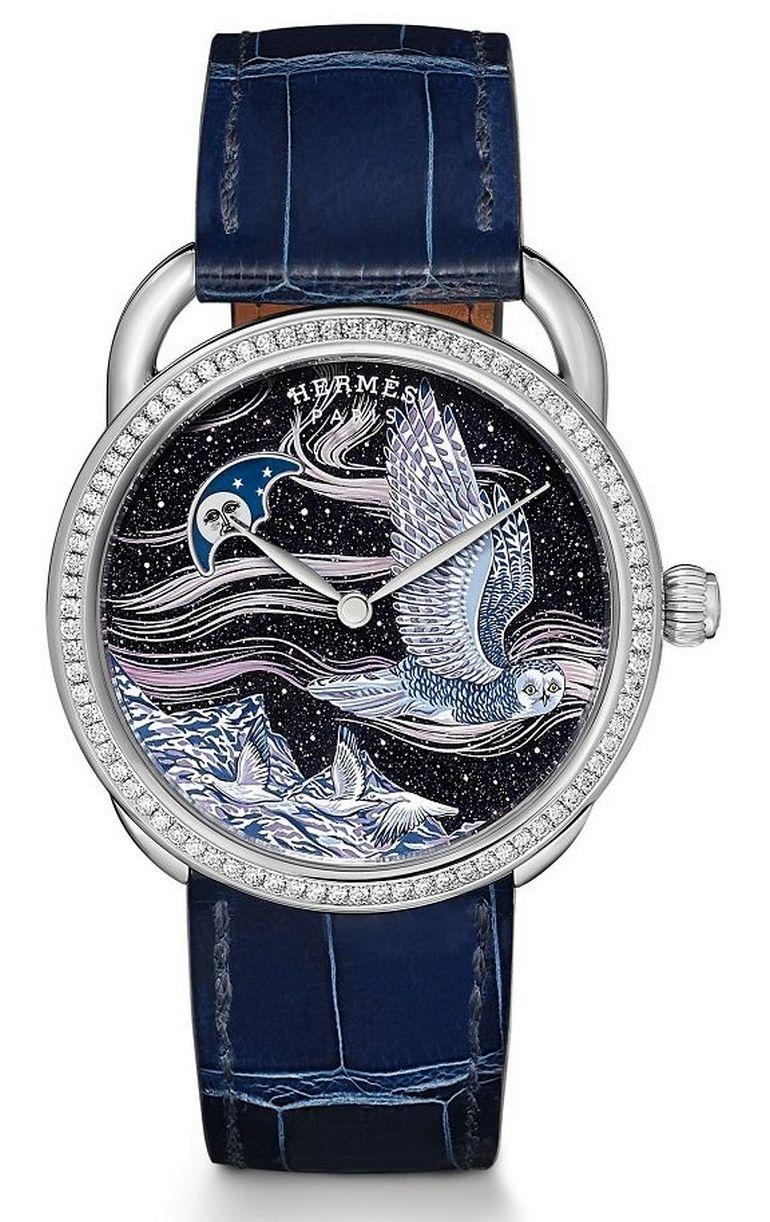 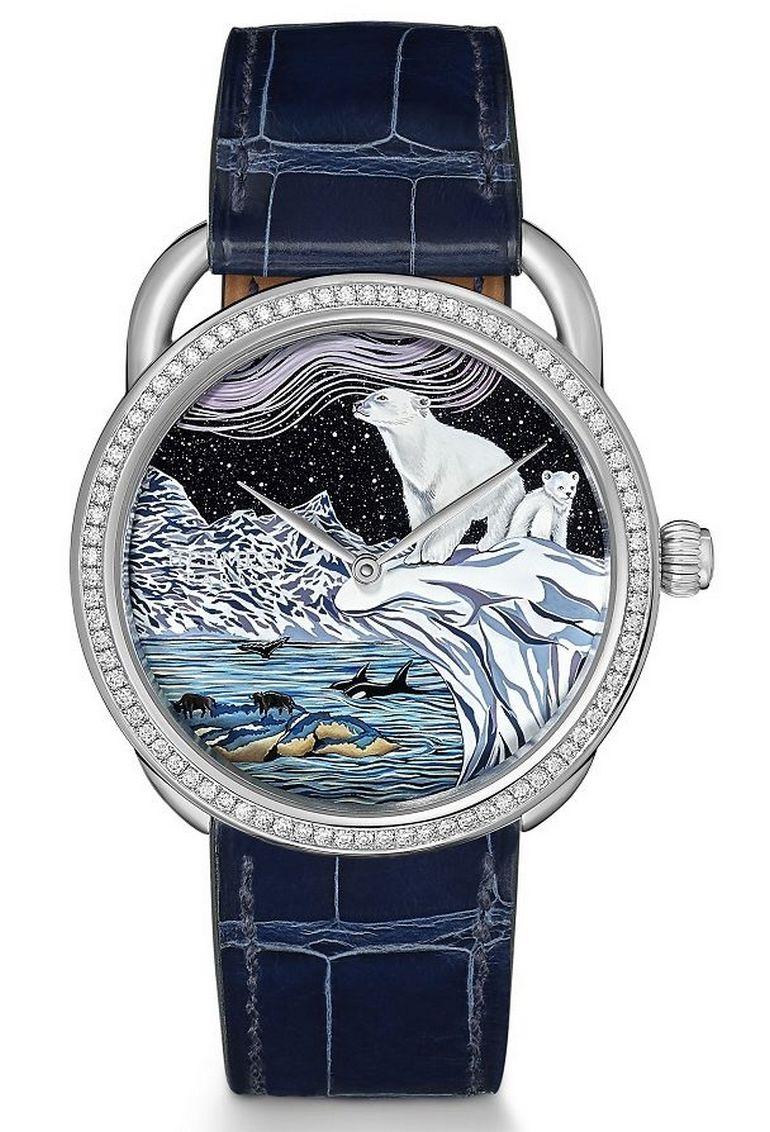 Tags from the story
Canada, Hermes