Hublot is usually in the news for its ultra-stylish watches, but this time believes it or not, the brand is stealing headlines for creating a new short film in association with Ferrari. It’s a dramatic new promotion for the brand’s MP-05 LaFerrari Sapphire watch which will be the “star” of the movie. On their website, Hublot explains, “This animated film has been created to tell the fabulous story of the HUB9005.H1.PN.1 movement, a classic motor and the unique design of its sapphire case. The MP-05 “LaFerrari” was inspired by the car of the same name, and its evolution – the MP-05 ‘LaFerrari’ Sapphire – has been inspired by the FXX K supercar.” 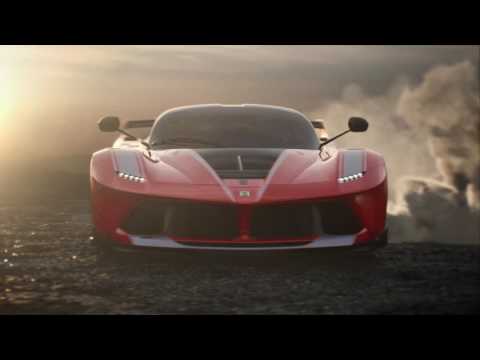 The movie has been created by visual effects studio Digital Domain whose work we have come to recognize through films like Deadpool, Furious 7, and X-Men: Apocalypse. They’ve done an admirable job of translating the watch’s amazing 50 days power reserve into a film that lasts just a minute and forty-nine seconds. The movie is just like a mini action film! We won’t ruin it for you, you can watch it here. 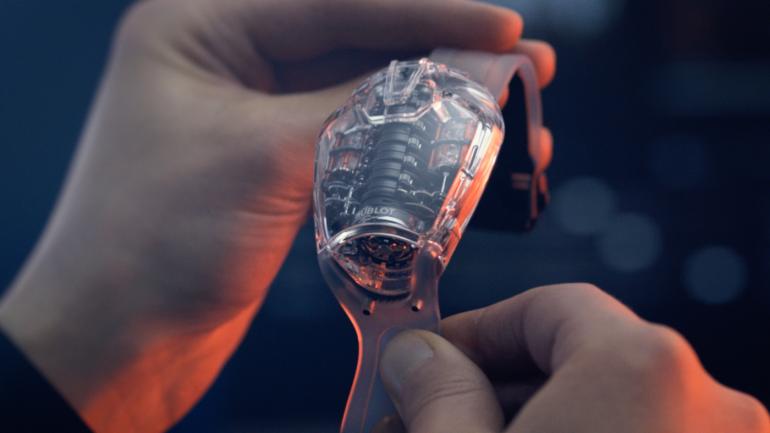 “A first among firsts. “LaFerrari” Sapphire brings together the best and most cutting-edge technology – in the construction of the watch and its movement, the FXX K supercar that provided its inspiration, and now in the digital revolution provided by the best and most famous animated film studio, Digital Domain. So I know this watch by heart, every feature, every detail, the film literally plunged me into sensations that I have never felt before. I feel as if I am this watch, this car; I am speed, technology, invention, the record!” said Ricardo Guadalupe, CEO of Hublot. 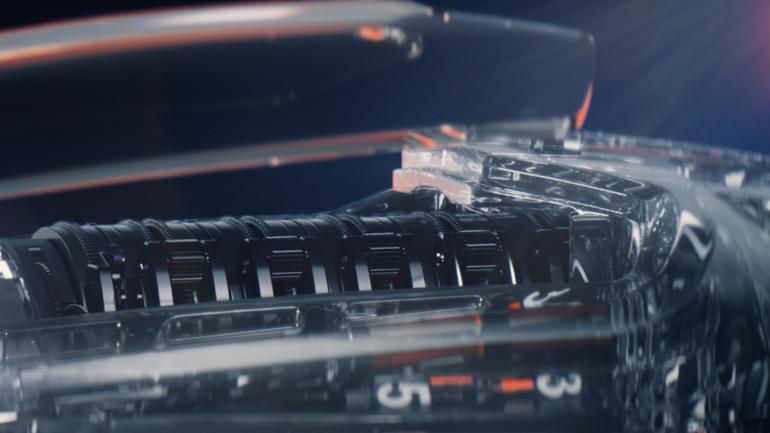 The watch itself has been inspired by the FXX K supercar, a futuristic, 3D design that was made from 7 blocks of sapphire in 600 work hours thanks to precise 3d craftsmanship. On the wrist, it weighs just 53.5 grams making it light and comfortable. Inside, the HUB9005.H1.PN.1 movement is comprised of ultra-lightweight carbon components and boasts that record-busting power reserve of 50 days. Its 637 components are kept in motion by 11 series-coupled barrels set in a spine formation that dominates the center of the watch. This watch is priced at $575,000 and will be available for purchase by the end of the year. 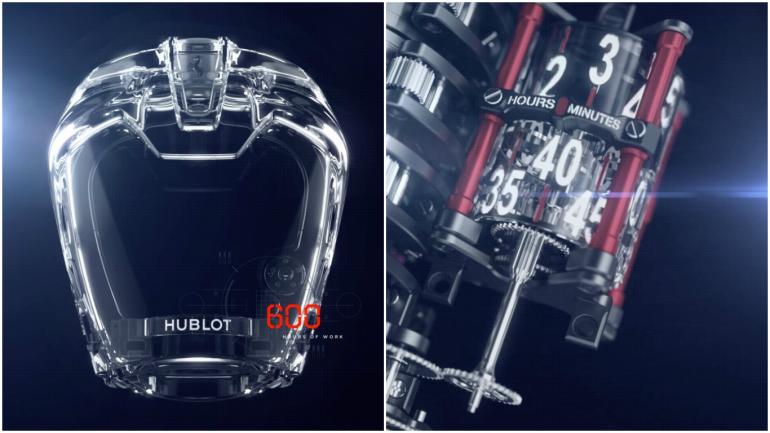 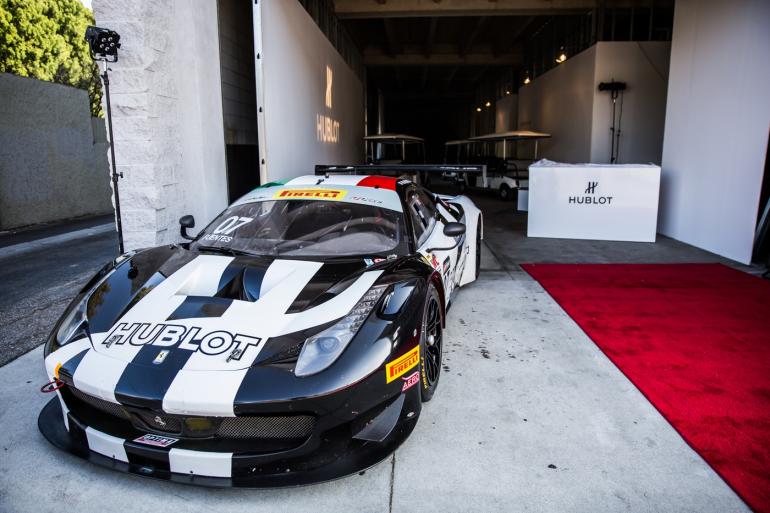 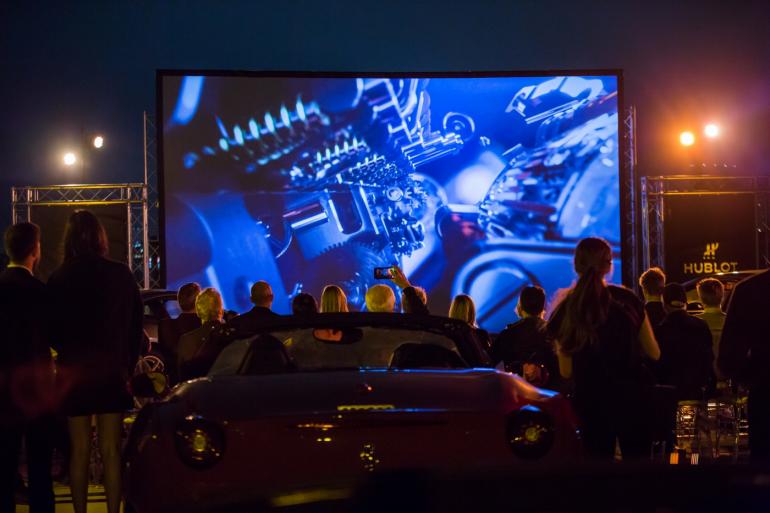 Tags from the story
Ferrari, Hublot