Watchmaker Jacquet Droz has released a new interpretation of its “Loving Butterfly” automaton for 2020 that features a dial made from a rare form of prehistoric petrified wood. The original Loving Butterfly was released back in 2017 and several different versions of the automaton have come over the last few years, which include opal, onyx, black mother-of-pearl, aventurine, and even meteorite dials. The automaton depicts a scene in which a chubby cherub can be seen riding on a chariot drawn by a butterfly through an enchanted forest. It is based on a sketch that was drawn in 1774 by The Draughtsman, an automaton created by Henri-Louis Jaquet-Droz. 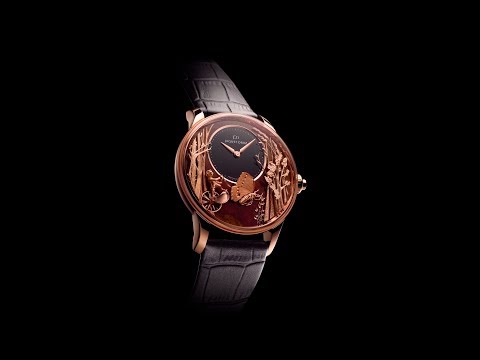 The highlight of the timepiece is its dial which is made from wood petrified 140-180 million years ago called Chinchilla Red; it is named after the place in Australia where it is found. It is from the time when dinosaurs walked on the earth was formed by fir trees covered in volcanic ash that was swept away by lava. According to Jacquet Droz, it “is an exceedingly rare and dense mineral.” The material takes many hours of manual work to just get the surface smooth. The entire scene is beautifully handcrafted in gold with different finishes with the Chinchilla Red in the backdrop. The latest interpretation of the Loving Butterfly, like the previous versions, is housed in a 43mm 18k red gold case and the trigger mechanism for the automaton is discreetly located in the crown. The timepiece is powered by the self-winding JD2653 AT1 caliber with a silicon balance spring and pallets and an automaton mechanism. It offers a 68-hour power reserve for the time mechanism, while the automaton is driven by its own power source. Only 28 examples of the Jacquet Droz Loving Butterfly with Chinchilla Red dial will be available for sale across the world; there is no word on the pricing as of yet. 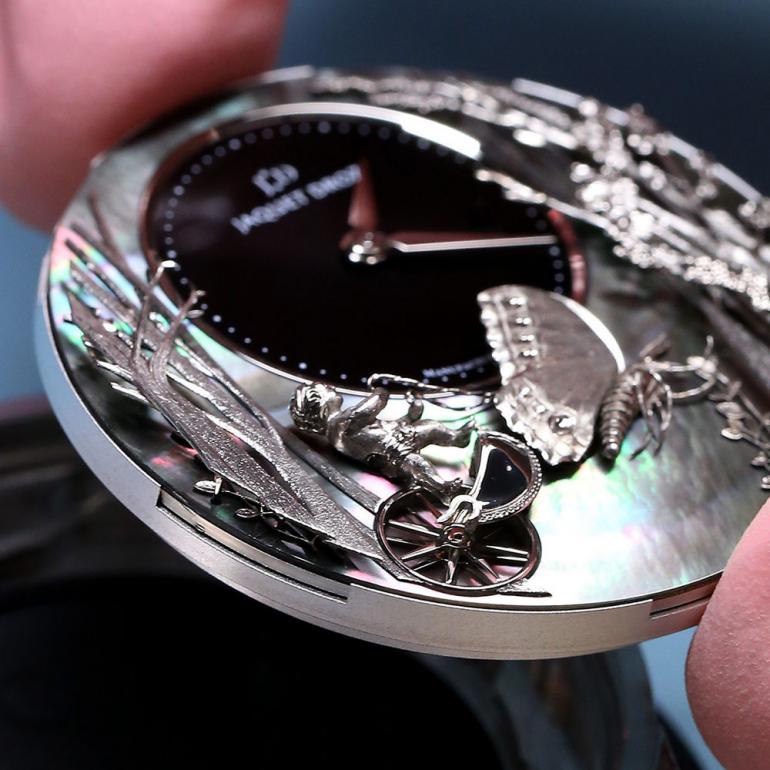 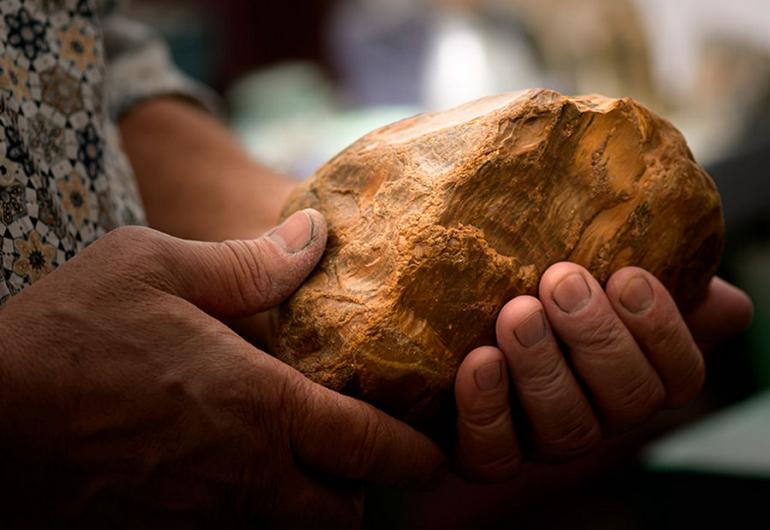 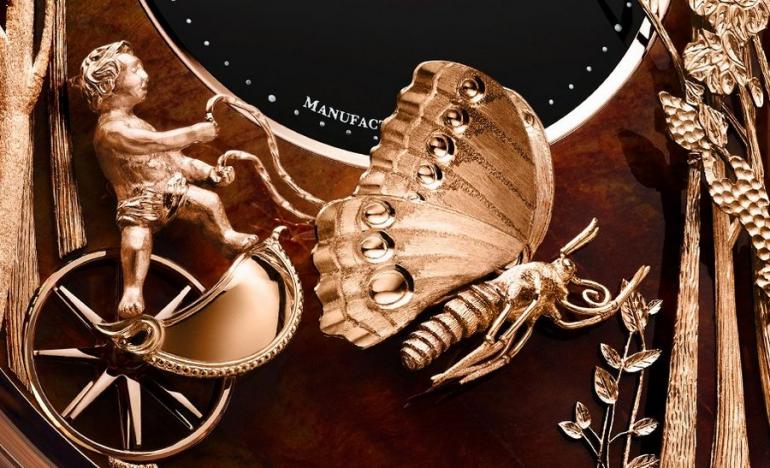 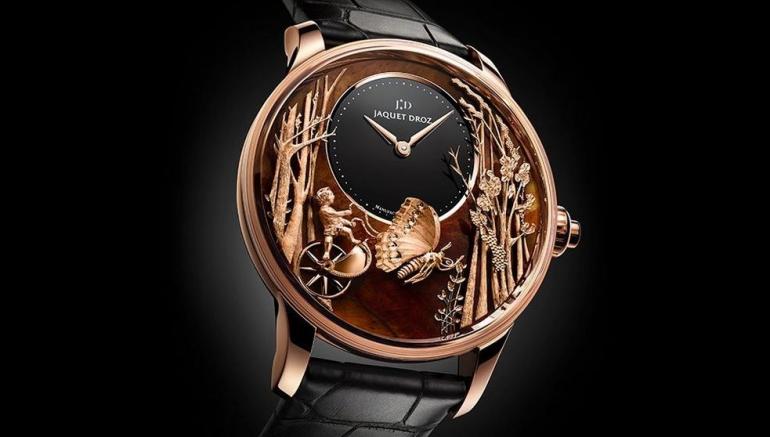