Louis Moinet is celebrating the 200th anniversary of their invention of the chronograph with a divine new timepiece called the Memoris Red Eclipse. This is the third Memoris watch from the brand and like the two before it, is a monopusher chronograph with an automatic movement designed around the chronograph. Set for September 16 release, the watch features a movement visible through the front and a single press of the pusher sets the parts in glorious motion. 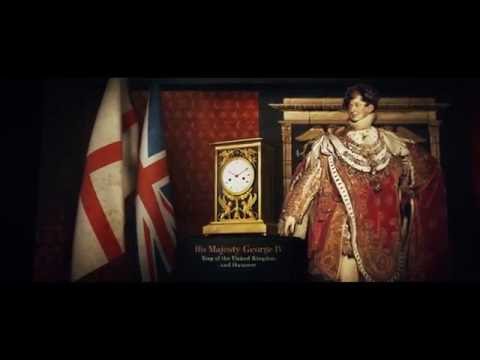 An exquisitely engraved bespoke white gold case contains the hand-finished movement as well as a subdial which tells the time. Everything is set against a blue starry background which of course references the night sky. The transparent case back reveals the automatic pawl winding system with the Energie Plus system which winds the movement with maximum efficacy. A red “moon” shines on this hidden part of the watch against a basket weave polished background. 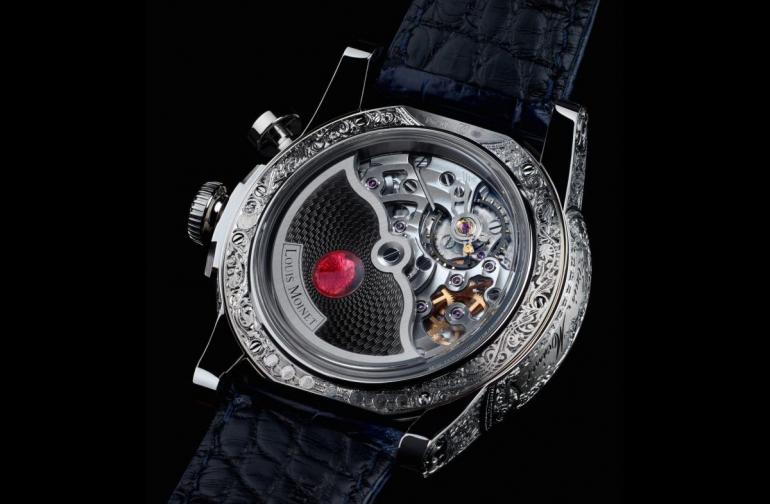 The watch is limited to just 12 pieces and has been shortlisted for the prestigious Geneva Grand Prix d’Horlogerie, in the Chronograph category. According to A Timely Perspective, it will retail for 96,000 Swiss Francs which is about US$98,089 at current exchange.

There is no doubt that it will be one of the most sought after timepieces of the year. The brand is giving it a fitting launch at the Neuchâtel Observatory on September 16 which also marks the next Lunar Eclipse. We can’t wait for the launch so we can learn more about this exceptional watch!
Tags from the story
Louis-Moinet